Gauff makes the most of second chance in Linz 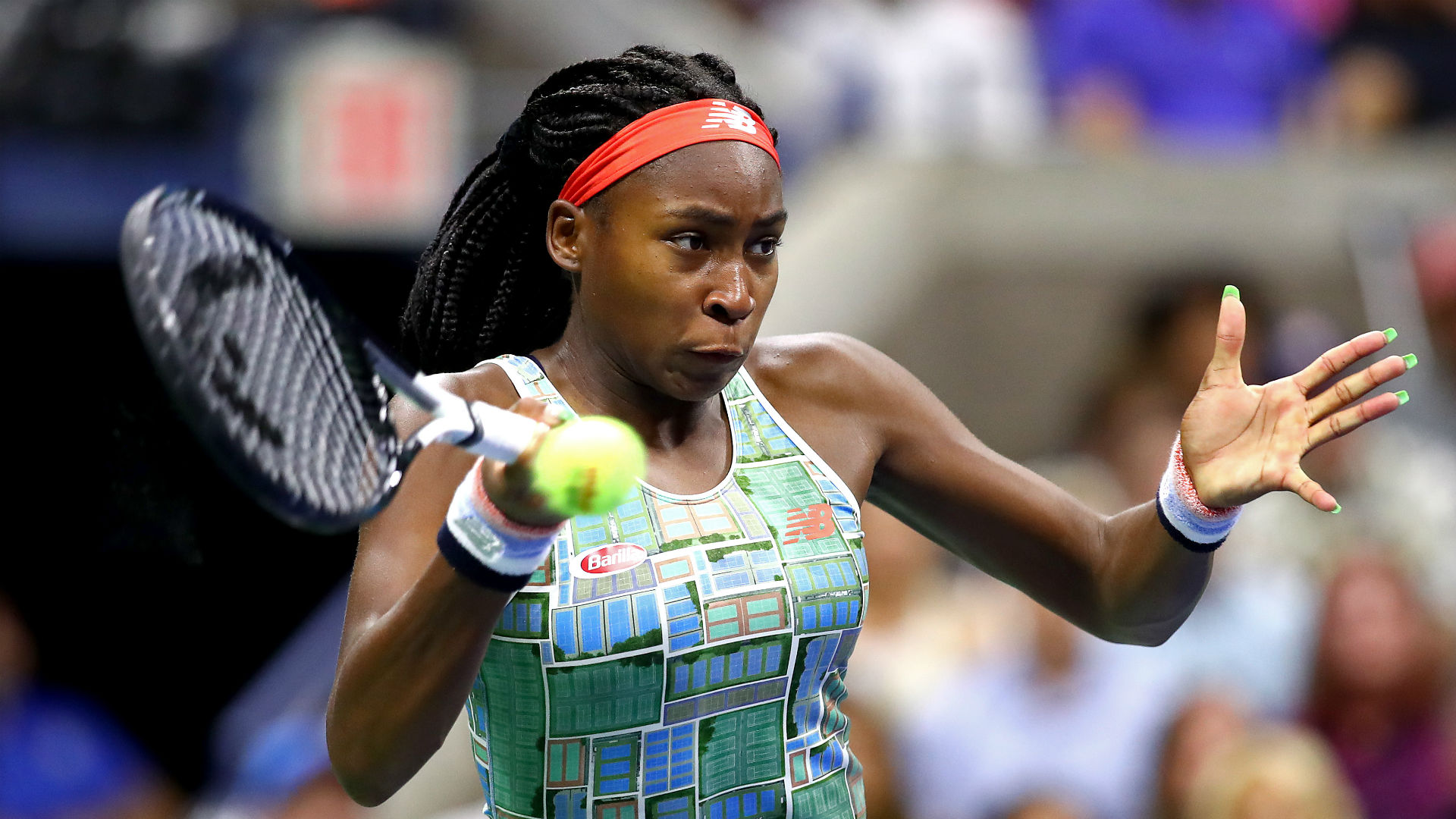 Coco Gauff made the most of a second chance at the Linz Open, while Belinda Bencic suffered a surprise defeat on Tuesday.

Teenage sensation Gauff was defeated by Tamara Korpatsch in qualifying on Monday but entered the main draw as a lucky loser when sixth seed Maria Sakkari withdrew with a right wrist injury.

The American 15-year-old, playing her first WTA Tour event since losing to Naomi Osaka at the US Open, defeated Stefanie Voegele 6-3 7-6 (7-3) in two hours and two minutes to set up a meeting with Kateryna Kozlova in the second round.

Speaking about her last-minute entry into the main draw, Gauff told a news conference: “It was very surprising because I was supposed to do a press thing today. I had practiced earlier, went back to the hotel, and then got a phone call, and was back on court 40 minutes later.

“I didn’t know too much about my opponent; I found out a little how she plays through word of mouth, but most of it was me improvising.

“This is my first WTA win indoors. I live in Florida, so we don’t get a chance to play indoors that much, but I enjoy it.”

Barbora Strycova lost 6-4 6-4 to Alize Cornet, while Julia Goerges and Kristina Mladenovic were among the other victors.