Shanghai Masters champion Daniil Medvedev’s unique style of play has not been seen before on the ATP Tour, according to Alexander Zverev. 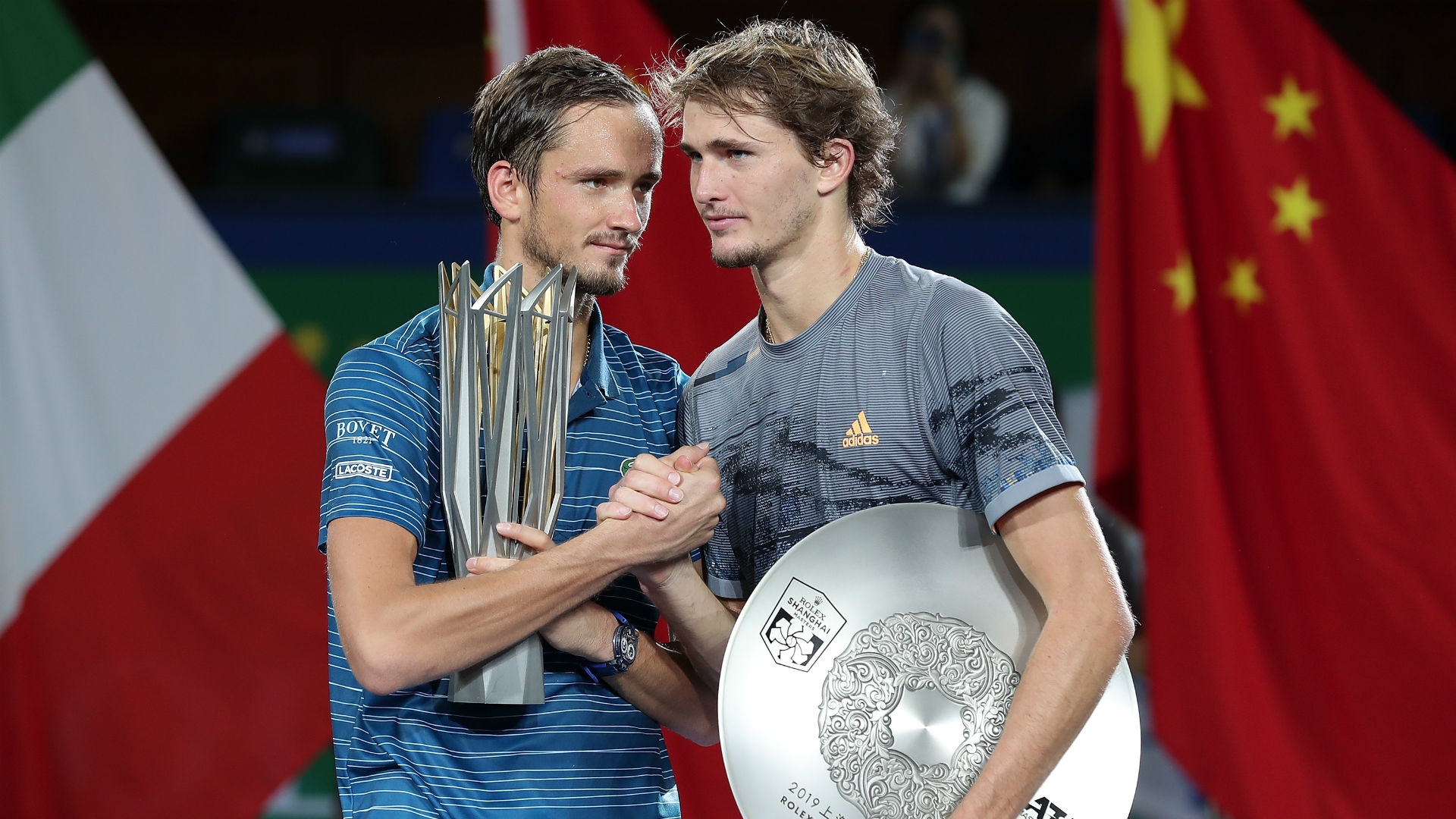 World number four Medvedev continued his exceptional form with a 6-4 6-1 triumph over Zverev – who had knocked out Roger Federer in the quarters – to claim his fourth title of 2019 in style.

The US Open runner-up needed just an hour and 13-minutes to dismantle Zverev, who had enjoyed a resurgent week in Shanghai.

Zverev labelled the Russian as “the best player in the world right now” before and after Medvedev’s convincing triumph, and the world number six believes the 23-year-old’s unique style is what makes him such a special talent.

“Daniil is somebody that plays a way that we have never seen before,” Zverev said.

“Maybe he doesn’t do huge winners or jumping forehands or anything like that, but he plays a style that we have never seen before.

“He plays very flat. He plays with shots that you can’t really do anything with the ball, I feel like, and that is difficult to play against him in an aggressive way.

“Sometimes that’s maybe why it looks on TV or from the outside that players are not playing as aggressive against him as against others, but I feel like he doesn’t let you.”

Despite his defeat, Zverev was delighted with his overall performance at the ATP Masters 1000 event.

“I feel like I’m playing well. I feel like I’m on a very good path again,” added Zverev, who made the semi-finals at the China Open following a disappointing North America swing.

“But obviously I have to be on this path for a longer period of time, I think. But making finals of a Masters [1000] is huge for me right now, and I’m very happy about that.”