Karolina Muchova ended Svetlana Kuznetsova’s hopes early at the Kremlin Cup, while Viktoria Kuzmova was made to work in Luxembourg. 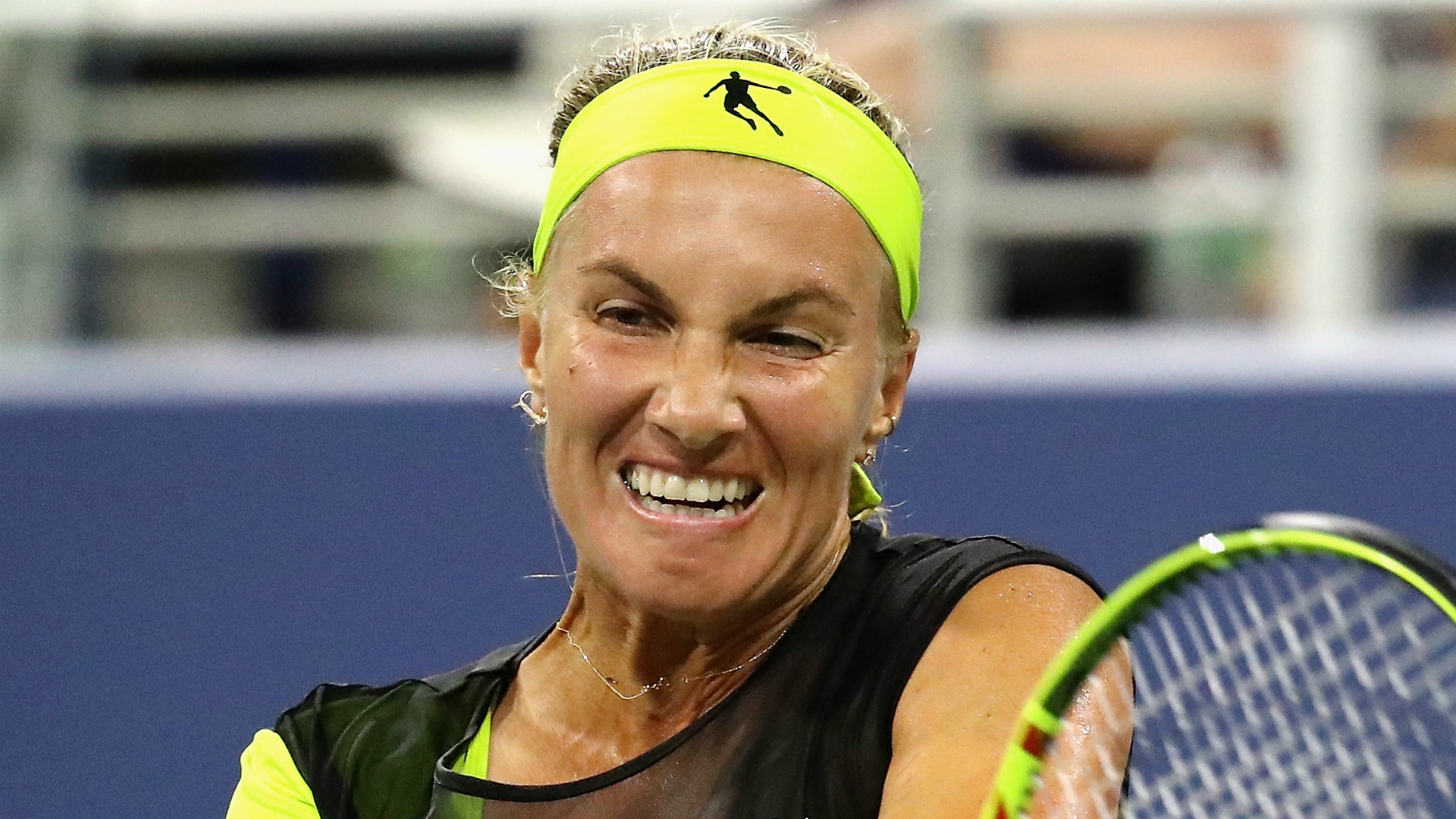 Two-time champion Svetlana Kuznetsova suffered an early exit at the Kremlin Cup in Moscow on Monday, losing to Karolina Muchova in straight sets.

Home favourite Kuznetsova – who won the WTA Tour tournament in 2015 before returning to successfully defend her title the following year – managed just 13 winners as Muchova triumphed 6-2 6-3 to set up a second-round clash with fourth seed Donna Vekic.

Anastasija Sevastova had no such problems in her opening encounter, easing past Aliaksandra Sasnovich 6-1 7-5, while Anna Kalinskaya overcame Anastasia Potapova 6-0 3-6 6-4 via a tense final set that saw the two players combine to produce seven breaks of serve.

Elina Svitolina and Kiki Bertens are the top seeds for the tournament, though neither are in action during Tuesday’s play in Russia.

The sixth seed let slip a 5-2 lead in the second set before eventually prevailing in a tie-break, while she dropped just 10 points in the decider to triumph after two hours, 33 minutes on court.

Margarita Gasparyan, Tatjana Maria and Denisa Allertova also recorded three-set wins in the main draw, the latter coming through via a tense tie-break against Mandy Minella.