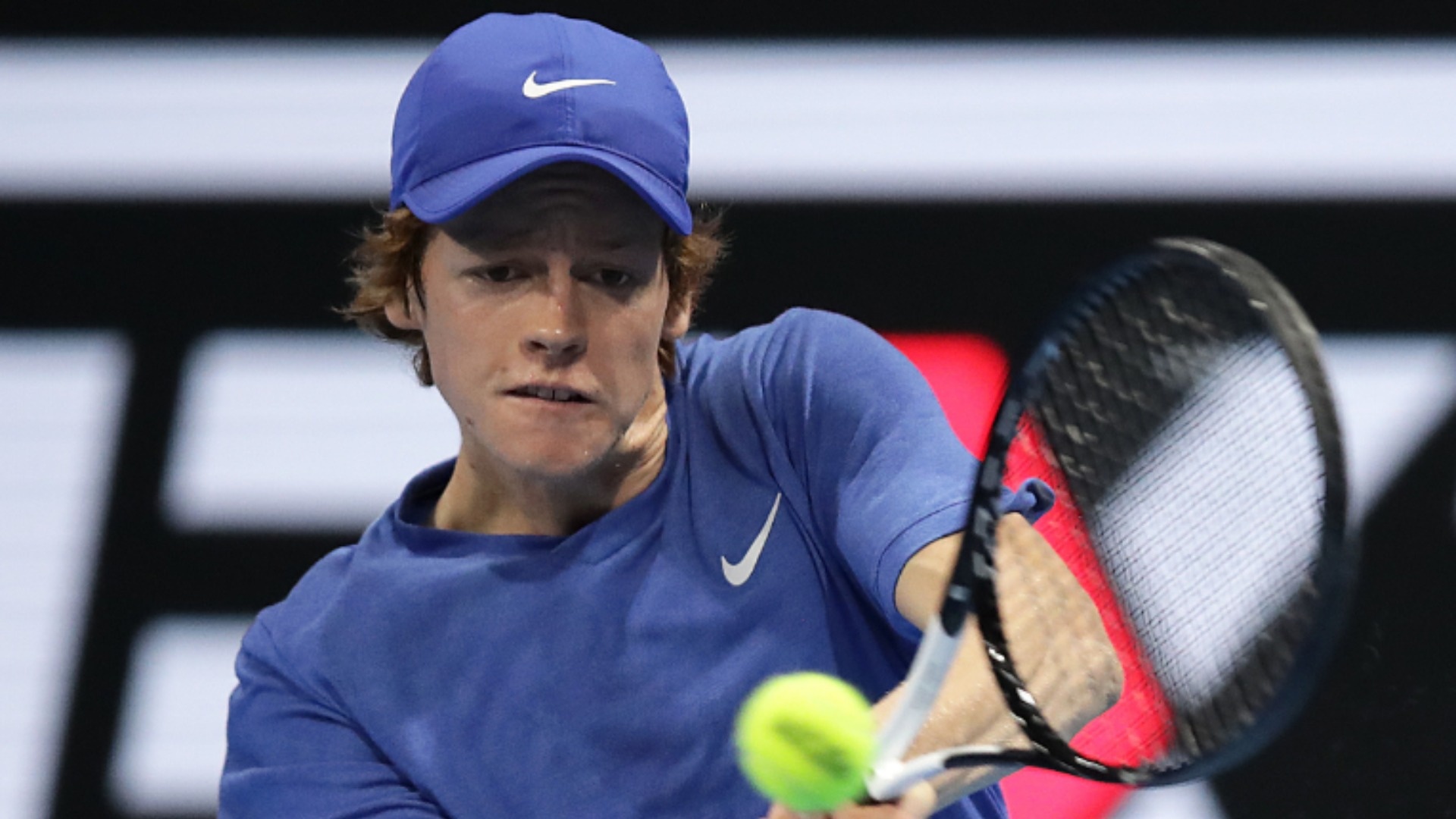 Sinner has burst onto the scene in Milan and was in no mood to let down an expectant crowd in the final on Saturday evening.

The teenager’s power was simply too much for De Minaur, who could not turn early pressure in the first two sets into a breakthrough against his inexperienced opponent.

Sinner had to dig in for the first hold of the match, but the opener stayed on serve then until the sixth game.

De Minaur went on the offensive again but once more found Sinner resolute, this time swift in offering a spectacular response with a second break to love of the contest in the next game as the Australian went long.

Sinner had to save break points in his subsequent two service games but saw out the set impressively, before going on the offensive again in the third.

The reeling De Minaur battled bravely but was broken in the third game as his second final defeat in two years, having lost to Stefanos Tsitsipas, moved ever closer.

More brutal Sinner serving got the job done in straight sets, and he accepted the acclaim of Italian fans revelling in this stunning sudden ascension.