I haven’t slept! – Naomi Osaka powers on despite imperfect preparation

Ashleigh Barty is the final obstacle standing in the way of a tired but in-form Naomi Osaka at the China Open. 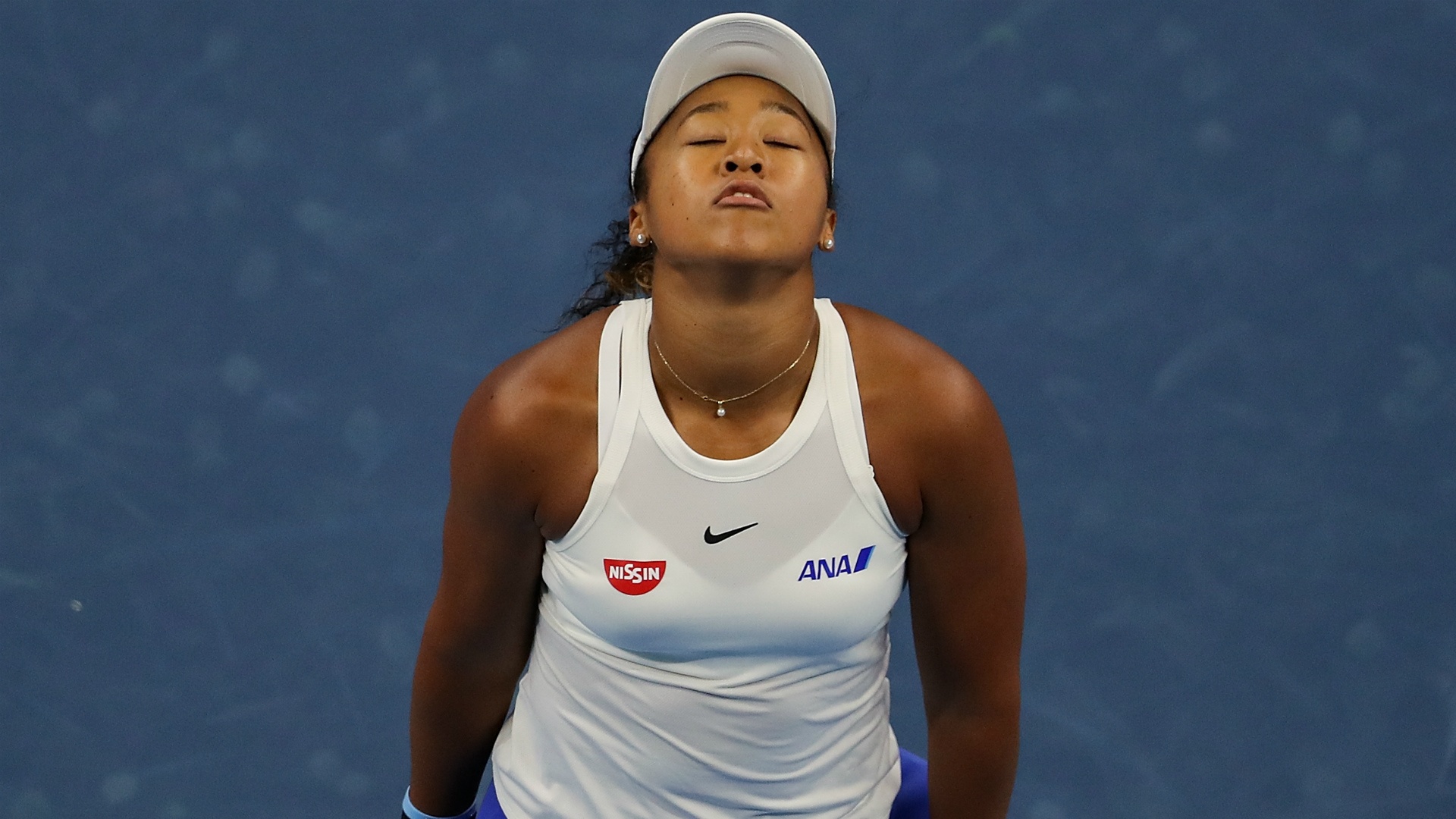 Naomi Osaka’s impressive run to the China Open final has come despite the Japanese star struggling for sleep.

The two-time grand slam champion made her second consecutive WTA Tour final on Saturday by knocking out defending champion Caroline Wozniacki 6-4 6-2 in Beijing.

Osaka also saw off US Open winner Bianca Andreescu in the quarter-finals and produced another fine display in her semi-final win over Wozniacki despite a short turnaround of under 24 hours between the two matches.

“I haven’t slept since before I played Bianca so I did not emotionally prepare,” Osaka, 21, said after her 65-minute Wozniacki triumph.

“I just tried to sleep as much as I could and then before I knew it, I had to come back here.

“Don’t get me wrong, I love it here, but it’s definitely been a bit crazy time-wise.

“I went to sleep at 4:00am, I woke up at 6:00am, so solid two hours, I can’t really sleep after my matches. I just feel like my adrenaline’s up more during the tougher matches so it makes it harder to sleep.”

Osaka won on home soil at the Pan Pacific Open at her last event and has ended two impressive streaks at this premier mandatory tournament.

Wozniacki had won 20 consecutive sets at the China Open dating back to last year’s event before losing emphatically, while Andreescu had tasted victory in 17 straight matches before Osaka accounted for her.

In Sunday’s final, the Japanese star will meet Ashleigh Barty, the player who took the number one ranking from her after the US Open.

Osaka said: “I just can’t make too many unforced errors [against Barty]. For me, she’s a consistent power player. She also has a lot of change-up shots.

“I feel like half of what I have to do is not be too crazy on the change-up shots and also try to be the more aggressive player out there.

“This year has definitely been very up and down. Of course Australia was great, everyone knows Europe was terrible for me.

“The US Open was pretty bad and after that I didn’t do anything, took a break, told everyone that I was going to do well here [on the Asian swing]. I kind of promised everyone so I’m trying to pull through on that.”

Barty saved a match point before defeating Kiki Bertens in a thrilling final-set tie-break in the first semi-final.

“It was another one of those matches, win or lose, you come off and you’re feeling pretty good about it.”@Ashbar96 reflects on her @chinaopen semifinal against @kikibertens  pic.twitter.com/3D1w4LyYsz