I’m not coming back! – Li Na not planning to follow Clijsters

Kim Clijsters might be about to return to the WTA Tour, but she will not be renewing a rivalry with Li Na. 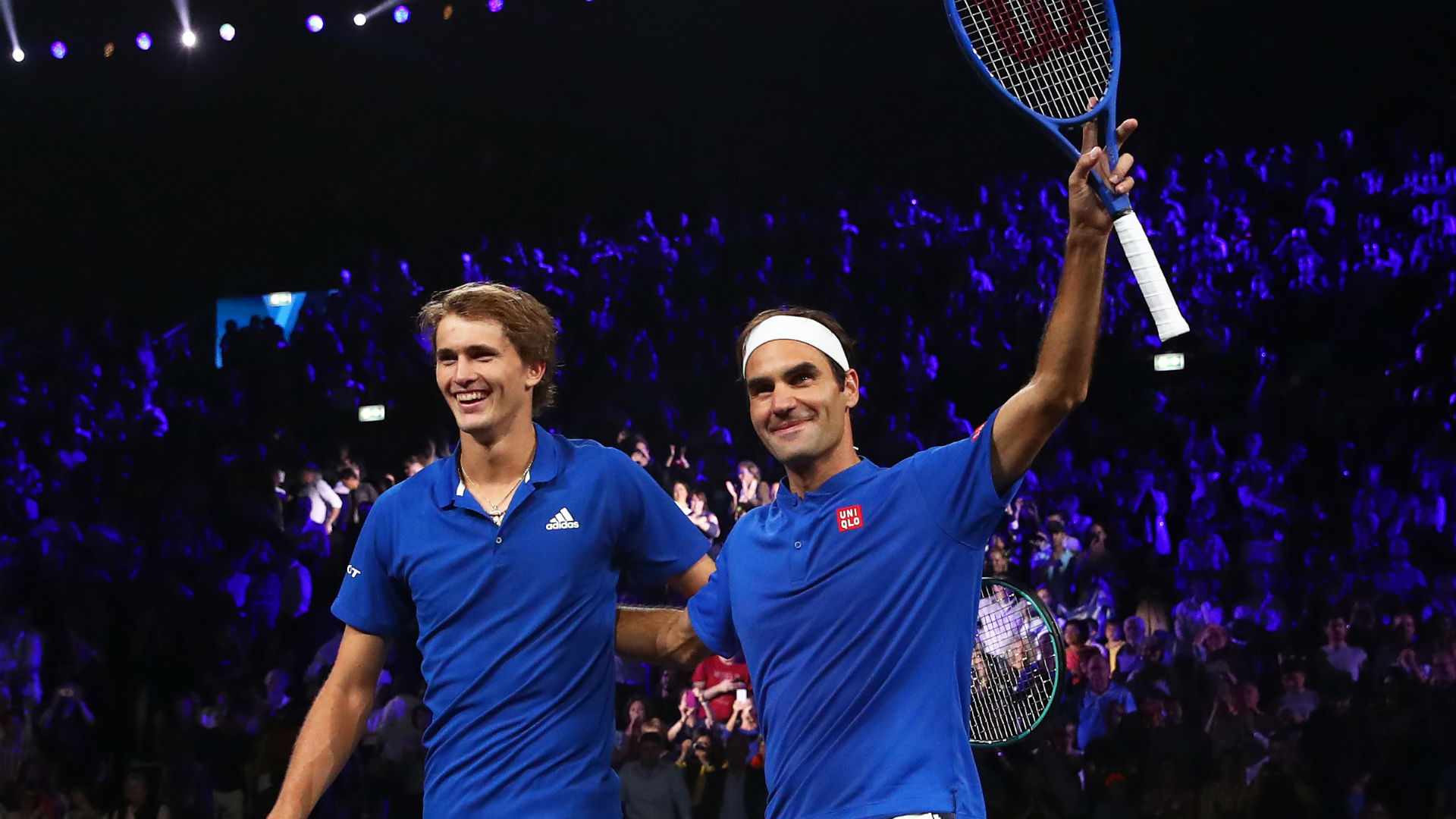 Li Na does not appear open to the idea of a return to the WTA Tour after amusingly shutting down a question about Kim Clijsters at the Wuhan Open.

Clijsters announced plans for a stunning comeback this month, aiming to play on the Tour in 2020 having retired after the 2012 US Open.

The Belgian is 36 years old but Li, one year her senior, does not intend to follow suit.

Appearing at the Wuhan Open to celebrate her induction into the Tennis Hall of Fame, Li interrupted one question after just two words: “Kim Clijsters…”

“I’m not coming back,” the two-time major champion interjected to some amusement.

From the official transcript:

Li said of her Hall of Fame induction: “My name is placed alongside so many legends. That is something, the best achievement in my tennis career.

“Being able to do this is everything to me. Such sense of excitement is no less than achieving the grand slam title.”