Alexander Zverev was unable to halt the progress of Daniil Medvedev in the final of the Shanghai Masters. 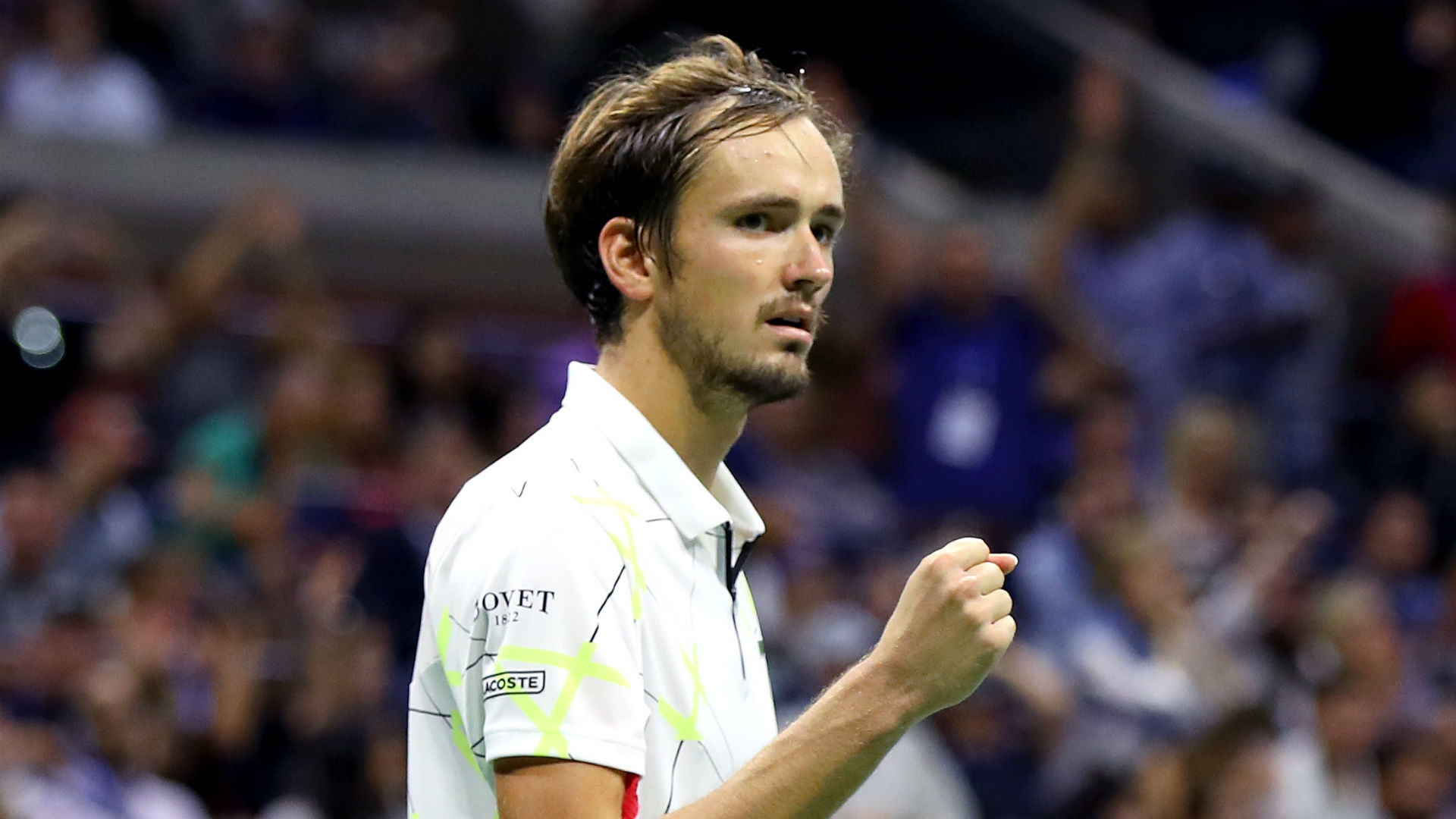 Daniil Medvedev’s remarkable 2019 continued with a straight-sets defeat of Alexander Zverev in the final of the Shanghai Masters on Sunday.

Medvedev, for whom it was a second 1000 Masters Series triumph of the year following his victory in Cincinnati, won 6-4 6-1 in an hour and 13 minutes with Zverev unable to cap a resurgent week in style.

The German was the architect of his own downfall in parts, particularly at the end of the first set, but Medvedev was a deserving winner, registering his tour-leading 59th victory of the season in his sixth successive final.

It was that form that prompted Zverev to describe his opponent as “the best player in the world right now”, and Medvedev looked a man full of confidence in the early stages, quickly establishing a 3-0 lead.

Zverev hit back, though, displaying flashes of the form that saw him beat Roger Federer in the quarter-finals, by levelling it at 3-3.

It remained on serve until Medvedev’s relentless baseline approach finally created pressure, under which Zverev buckled.

Serving at 4-5, 30-all, the German threw in two double faults to drop the first set and hand the Russian an advantage he never looked like relinquishing.

A missed break-point opportunity for Zverev at the start of the second set reinforced the suspicion it wasn’t going to be his day, and more generosity from the fifth seed enabled Medvedev to break from 40-0 down to claim a 2-0 lead.

Another break made it 4-0 and although Zverev managed to avoid the bagel, he was powerless to prevent Medvedev from backing up his win in St Petersburg three weeks ago.

Medvedev, who has not dropped a set since going down in five to Rafael Nadal in the final of the US Open, said: “Shanghai is one of the most prestigious tournaments on the tour. It’s really special to have my photo in the corridor.”

On his remarkable run, he added: “It’s something outrageous what I have done the past few months. It is how it is, I just take it and I hope I can do much more.”

CAN HE BE STOPPED!?@DaniilMedwed defeats Alex Zverev 6-4 6-1 to pick up his second career ATP Masters 1000