The International Tennis Federation (ITF) announced the creation of player panels for those competing on its World Tennis Tour. 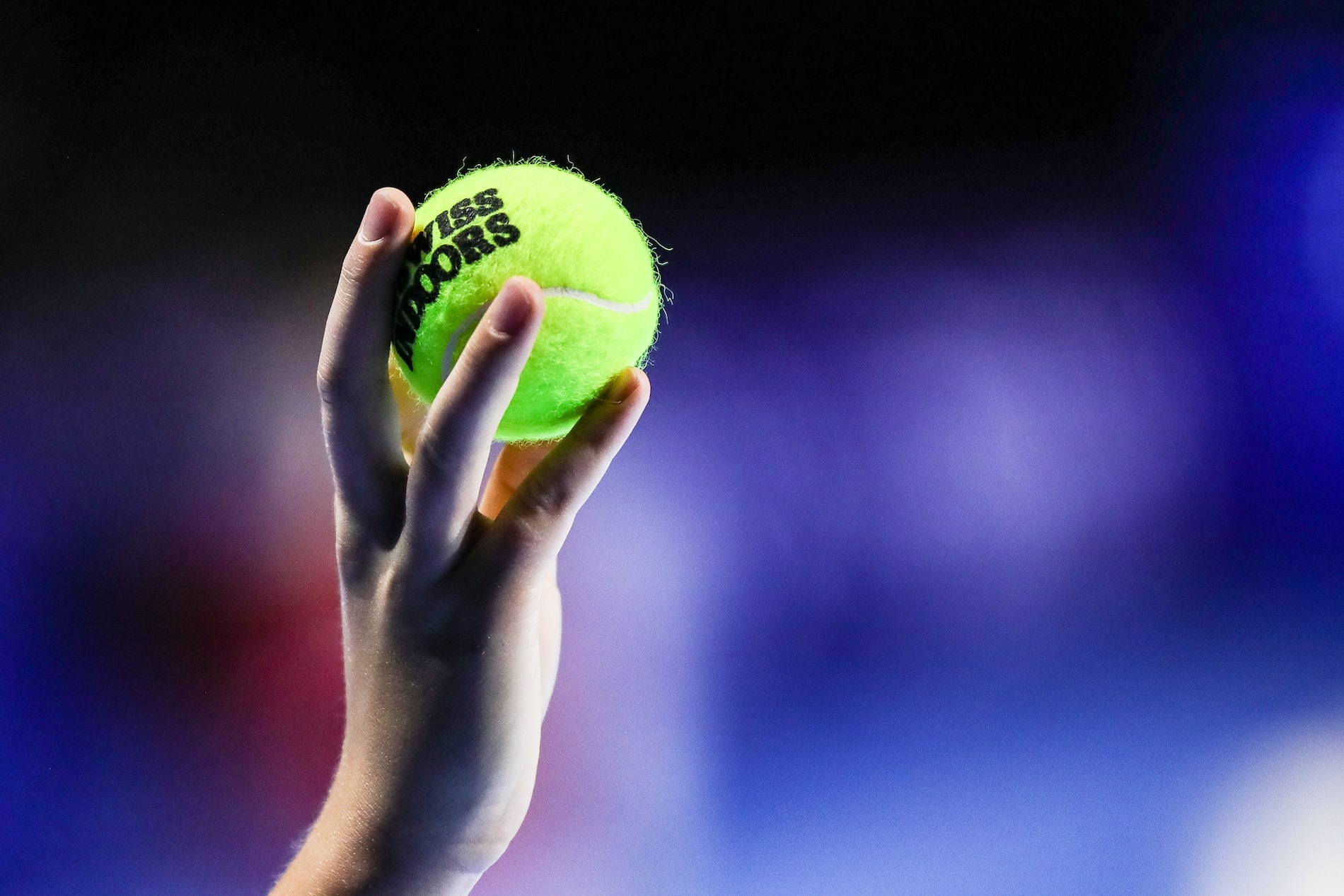 A better communication for the lower ranked players, that’s the aim of the International Tennis Federation (ITF), who announced on Tuesday the creation of player panels for those competing on its World Tennis Tour.

The ITF World Tennis Tour consists of lower-rung tournaments and serves as a transition circuit between the junior and senior game, allowing more professionals a chance to earn a living while helping them move up the ladder to play on the men’s ATP Tour and the WTA Tour for the women.

“It is vital that the views of players are represented at all levels of the sport and across the globe. That is why we are establishing an ITF World Tennis Tour Player Panel to represent the interests and collective voice of athletes competing on the men’s and women’s ITF World Tennis Tour,” ITF chief David Haggerty said in the press release.

The men’s and women’s players will each elect a panel of seven current player members, who will have voting rights. An ITF-appointed chair and an ITF-appointed coach will also be in the panel but neither will have a vote.

Men’s players with an ATP ranking of below 350 and women’s tennis players with a WTA ranking no higher than 151 will be allowed to nominate a player or stand in the election.

The elected members will serve two-year terms on the panel, which will advise and make recommendations to the World Tennis Tour Committee, which in turn reports to the ITF board.

Australian Mark Woodforde, a 17-time Grand Slam doubles champion, will chair the men’s panel while the women’s panel will be led by multiple Grand Slam winner Mary Pierce of France. 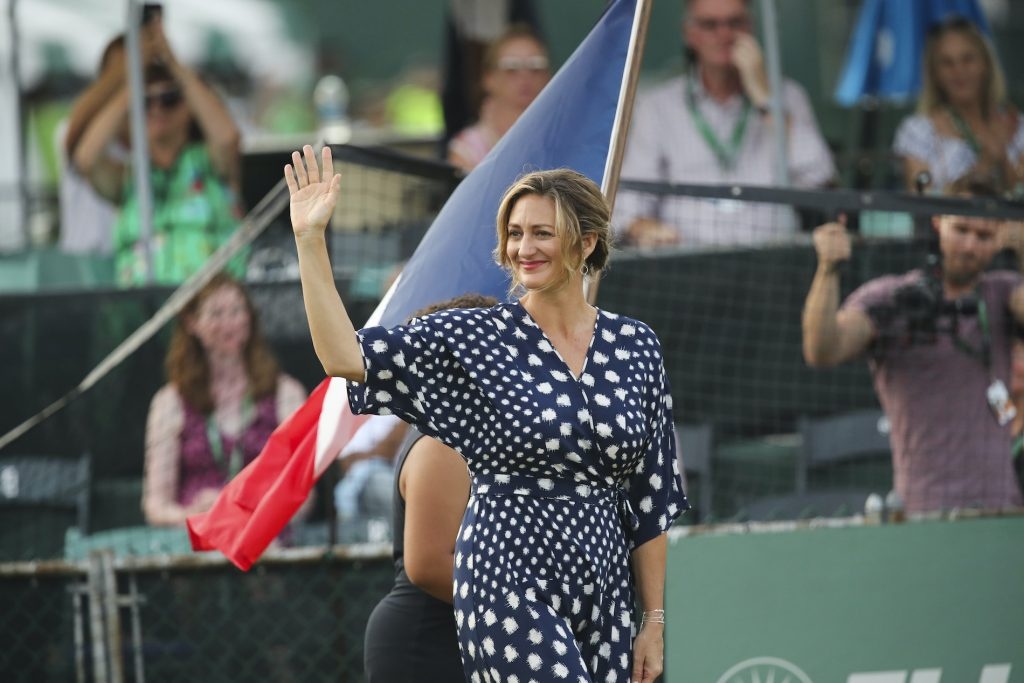