It’s not easy to copy Roger! Tsitsipas honoured to have faced Federer in ATP Finals

Going up against Roger Federer is the biggest honour for Stefanos Tsitsipas, who overcame the former world number one in the ATP Finals. 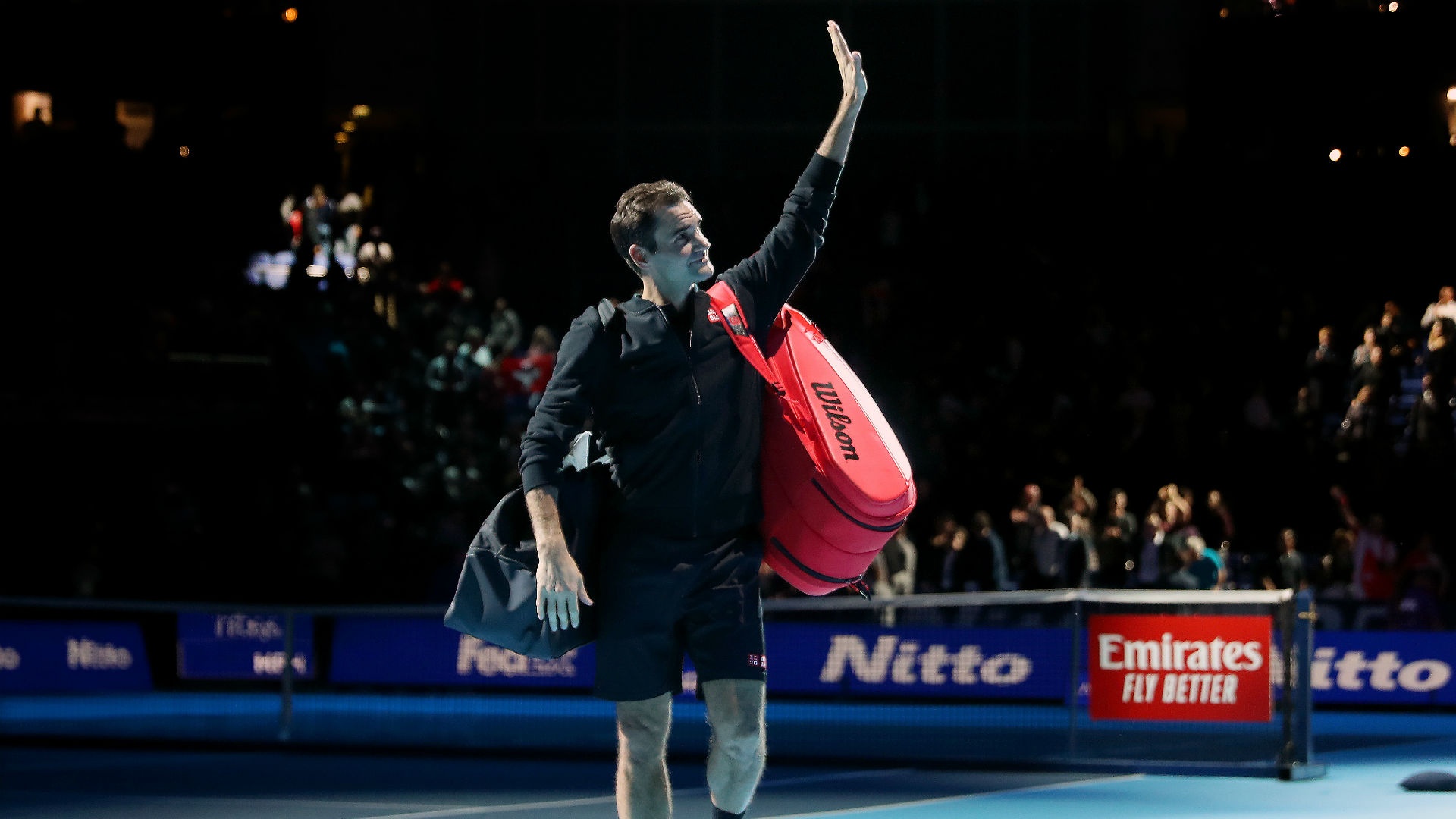 Stefanos Tsitsipas described playing Roger Federer as the “biggest honour” after he overcame the 20-time grand slam champion in the ATP Finals.

Tsitsipas – debuting at the season-ending tournament – set up a final against either Dominic Thiem or defending champion Alexander Zverev with a 6-3 6-4 win on Saturday.

While Federer was wasteful, failing to take 11 out of 12 break points afforded to him by the Greek, Tsitsipas showed clinical composure to progress to his sixth final of 2019.

Saturday’s triumph marks a second win over Federer for Tsitsipas, who also beat the world number three in the Australian Open, and the 21-year-old insisted there is no higher honour in men’s tennis than going up against the Swiss.

“I am so proud of myself today, a great performance and once again the fans were great. I really enjoyed my time on the court,” Tsitsipas said.

“Sometimes, matches like this you wonder how you overcome all these difficulties, those break points down. It’s really like a mental struggle so I’m really proud that I managed to save so many break points today.

“Roger was playing good, shout out to him as well because he’s played pretty well this week, an inspiration as always.

The youngest player in the field has made the FINAL!

“Playing him is the biggest honour I can have, today’s win is probably one of the best matches of this season and these are the moments I wait for and want to prove the best of my game.”

“It’s not easy to copy Roger. This guy does magic on the court so I’m trying to do half of what he does. He can be so good sometimes. We all have different styles.

“There is so much to learn from all these players. I grew up watching Roger as a kid, watching him here at the finals, Wimbledon, plenty of finals. I wished I could step out on the court one day and face him and today I’m here, living the dream.

“I remember being a kid here, watching the event, I could never picture myself standing here, but it happened, dreams do come true.”

Tsitsipas has been in brilliant form at the O2 arena, and will now face Thiem or Zverev – who he beat in the round-robin stage – in Sunday’s showdown.

“I have no preference [Thiem or Zverev]. Anything can happen in the final,” he added.

“I played Zverev already in the group and last year he proved, when he lost to [Novak] Djokovic in the group and then went out in the final and beat him. Now I need to be super careful. Let’s hope for a good semi-final, I’m going to watch it.”