Jo-Wilfried Tsonga became the first man to win four singles titles at the Moselle Open with victory over Aljaz Bedene on Sunday. 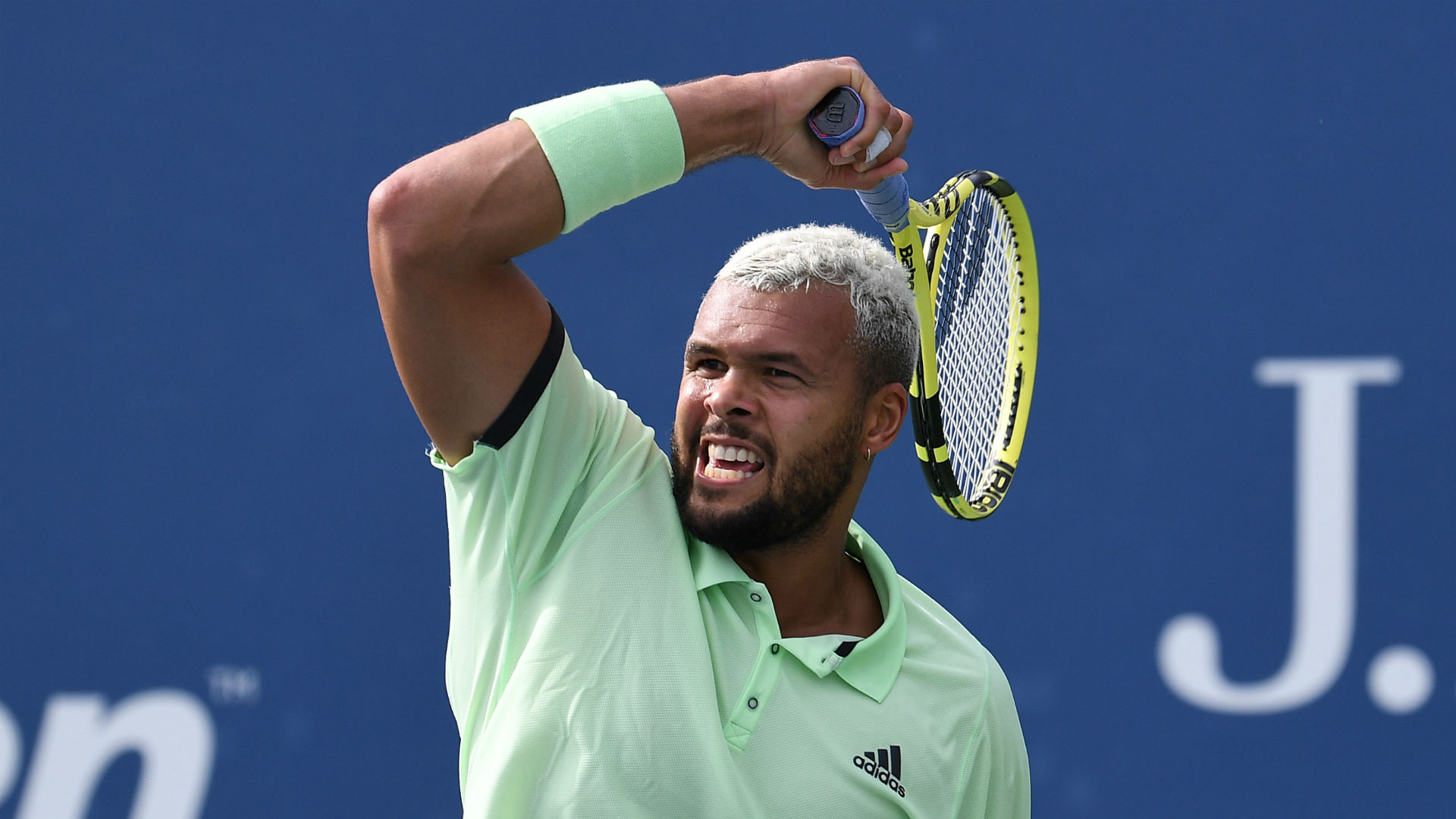 The former world number five, who previously won the competition in 2011, 2012 and 2015, dumped out seeds Nicoloz Basilashvili and Lucas Pouille en route to another decider.

But it was Tsonga who faced an upset when the first-set tie-break went the way of Bedene.

However, the one-time Australian Open finalist came up with an impressive response, edging another breaker in the second before starting the decider in fine fashion.

Not so fast @tsonga7 steals the second set 7-6(4) over Bedene to force a decider in the @MoselleOpen final pic.twitter.com/PIQhLps5AB

Tsonga moved 3-0 up and comfortably held while piling pressure on the Bedene serve.