Angelique Kerber retired from the Adelaide International due to a back injury, while Marketa Vondrousova thrashed Arina Rodionova. 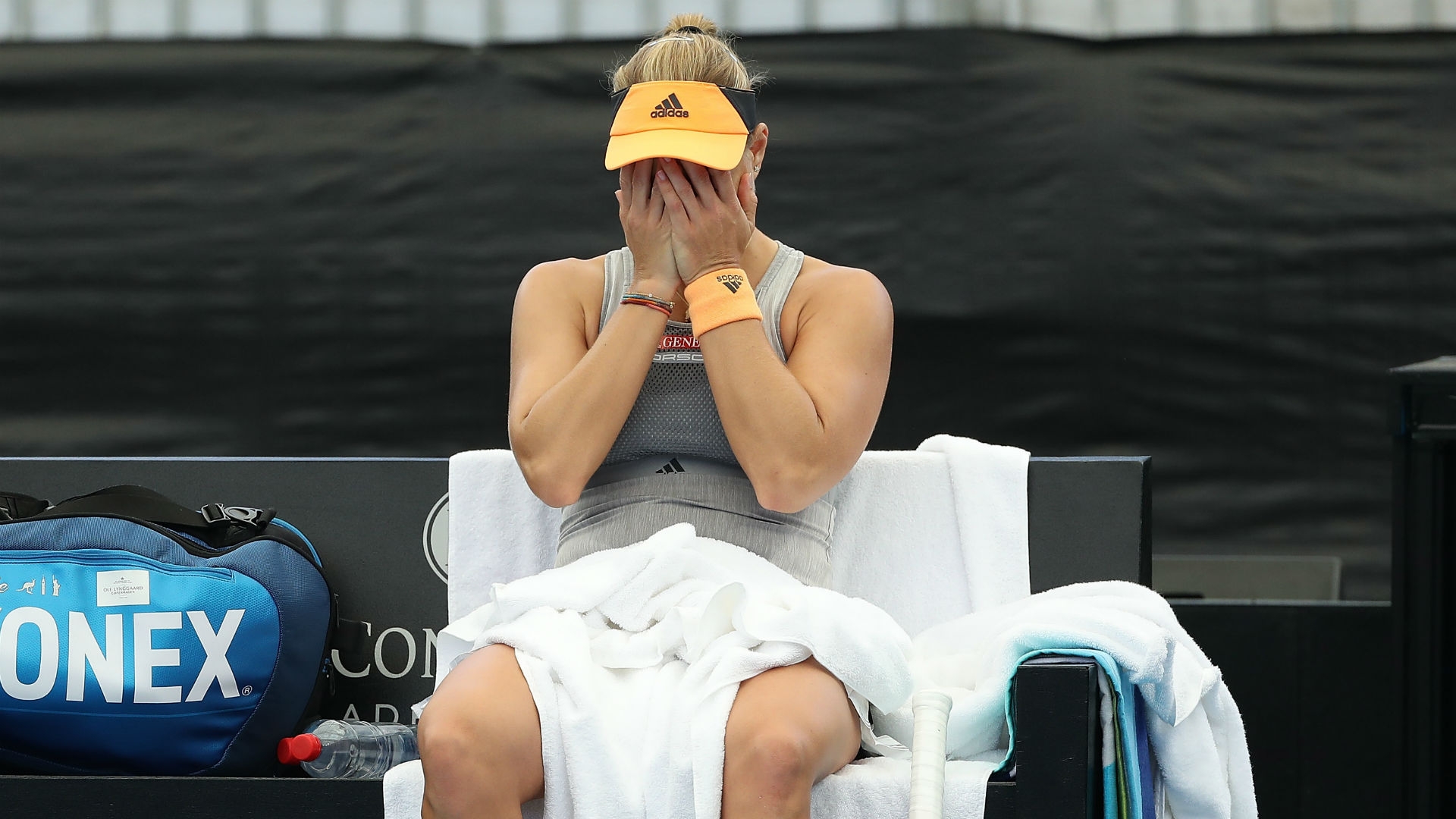 Three-time grand slam winner Angelique Kerber suffered a back injury that forced her to withdraw from the Adelaide International on Wednesday with the Australian Open just around the corner.

Kerber, who won the Australian Open in 2016, had lost the first set to Dayana Yastremska 6-3 and was a break down in the second when she required on-court medical assistance.

After being put through a series of stretches, the former world number one decided she was unable to carry on and retired, allowing Yastremska to reach the last eight of the competition, where she will meet Donna Vekic after her 2-6 7-5 6-1 win over Maria Sakkari.

The most impressive win of the day belonged to Marketa Vondrousova, however, as last year’s French Open runner-up claimed a stunning 6-0 6-0 victory over home hope Arina Rodionova, setting up a meeting with another Aussie in the quarters – world number one Ash Barty.

Angelique Kerber has retired during her match against Yastremska due to injury.

Vondrousova, 20, is taking part in her first tournament since Wimbledon after undergoing wrist surgery in September and will be out for revenge against Barty, who beat her at Roland Garros in June.

Elise Mertens remains on course for a third Hobart International title after the top seed dropped single game in her 6-1 6-0 defeat of Viktoria Kuzmova, setting up a quarter-final with Great Britain’s Heather Watson, a 7-6 (7-5) 6-3 winner against Fiona Ferro.