Nick Kyrgios hopes to use his powerful serve to help victims of bushfires that have ravaged areas of Australia. 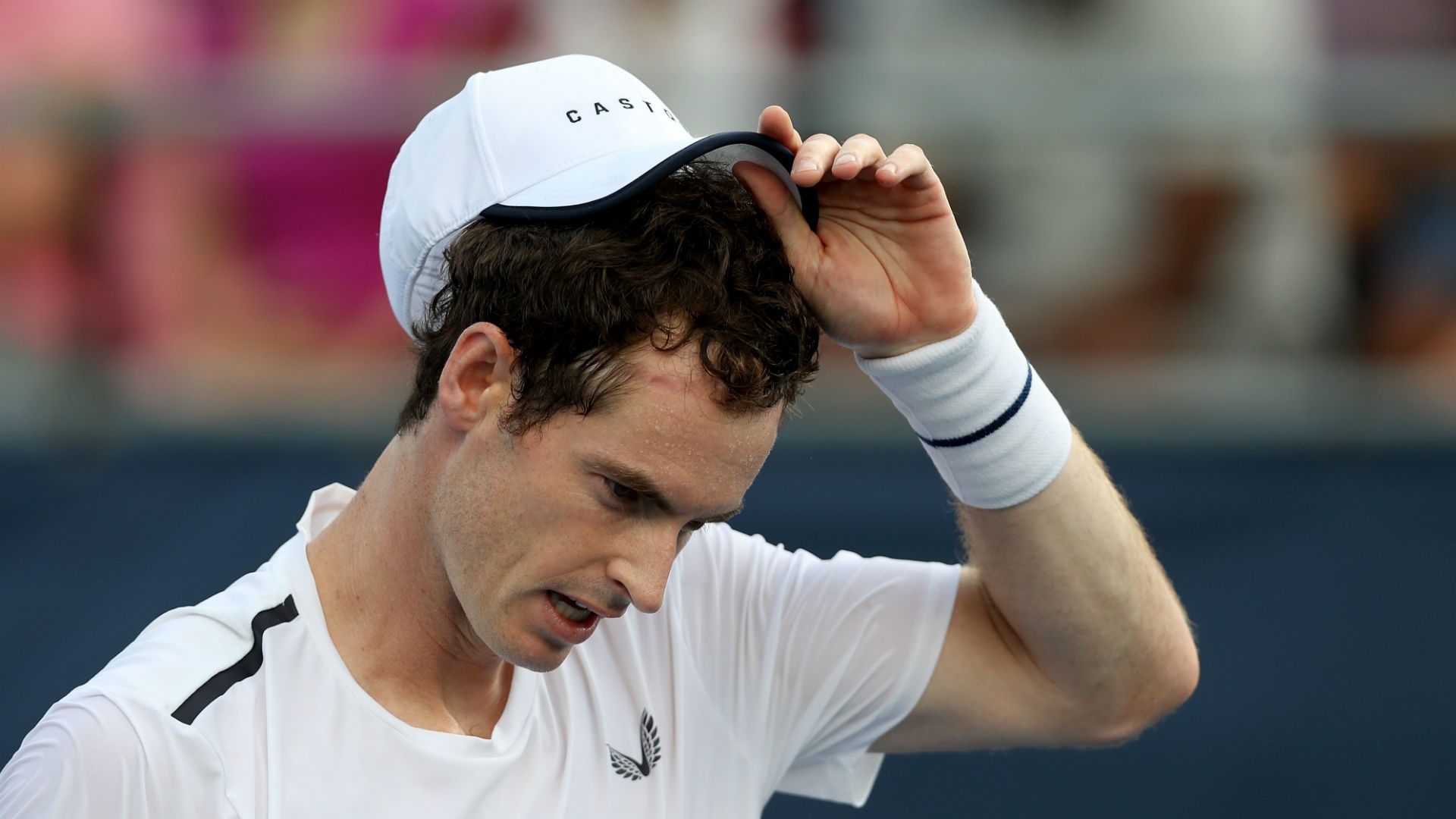 Nick Kyrgios has pledged to donate $200 for every ace he serves during the Australian summer for those affected by devastating bushfires in his homeland.

At least 18 people have been killed as blazes ravage areas of New South Wales and Victoria.

A week-long state of emergency has been declared in New South Wales from Friday, with thousands of people told to evacuate the area between Batemans Bay and the border with the state of Victoria following the forecast of searing temperatures on Saturday.

Kyrgios proposed an exhibition match before the Australian Open and will use his powerful serve to help victims of the fires.

The world number 30 tweeted on Thursday: “I’m kicking off the support for those affected by the fires. I’ll be donating $200 per ace that I hit across all the events I play this summer.”

I’m kicking off the support for those affected by the fires. I’ll be donating $200 per ace that I hit across all the events I play this summer. #MoreToCome #StayTuned

Tennis Australia chief executive Craig Tiley earlier posted on social media: “For weeks we’ve been watching the devastation caused by bushfires across Australia and the people affected are constantly in our thoughts.

“We want to help these communities in a meaningful way and will announce a number of fundraising initiatives that will be rolled out across the ATP Cup, Australian Open and our other events over the coming weeks.”