Ashleigh Barty was unable to inspire Australia as France claimed their third Fed Cup title with a 6-4 6-3 win in a deciding doubles match. 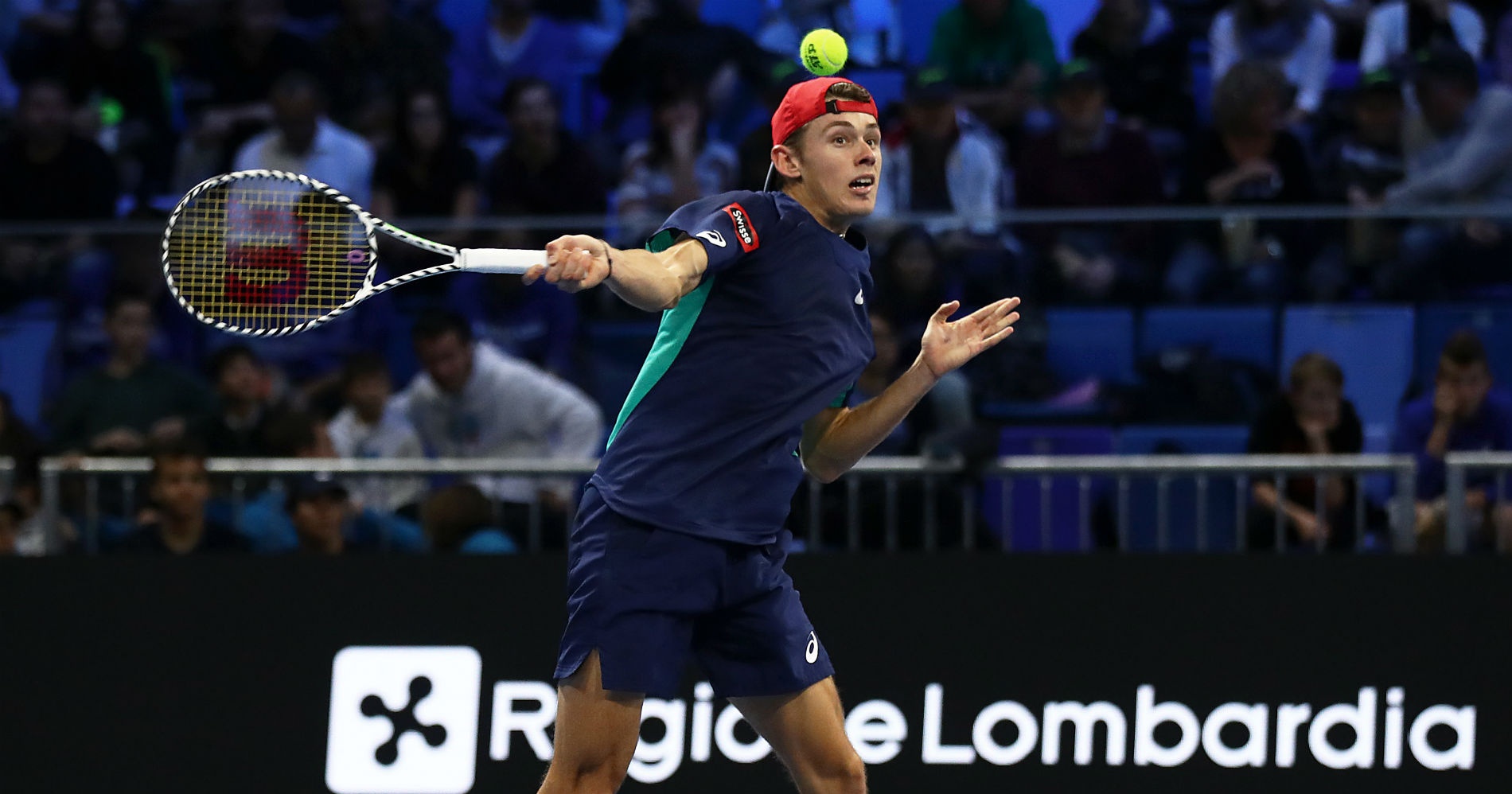 Kristina Mladenovic and Caroline Garcia made up for their painful 2016 Fed Cup final defeat as the pair overcame Ashleigh Barty and Samantha Stosur to secure France’s third title.

Barty was flawless as she drew Australia level on day one with a 6-0 6-0 triumph over Garcia, but the world number one failed to recapture her form on Saturday as the hosts went down 3-2.

WTA Finals champion Barty started well in Perth and looked to be on the verge of another dominant win when she went a set up against Mladenovic in her singles rubber, yet it was the world number 40 who proved the star of day two.

After a sensational 2-6 6-4 7-6 (7-1) comeback victory over Barty, Mladenovic starred alongside Garcia as France clinched the trophy with a 6-4 6-3 doubles win, three years on from the same pairing suffering defeat to the Czech Republic in a decider.

“There are lots of emotions, to share this with Caro,” Mladenovic said after a superb, instinctive volley from Garcia had proved too much for Barty’s partner Samantha Stosur to handle on France’s third match point.

“Three years ago we failed on the last step of the tie and we just wanted to take revenge for ourselves. It’s indescribable how we feel right now.”

Ajla Tomljanovic had stepped up for Australia by overcoming Pauline Parmentier 6-4 7-5 in Saturday’s second singles contest to set up the grandstand finish, before Barty and Stosur made a fine start in the decider with an immediate break.

However, Mladenovic and Garcia rallied to draw level at 2-2 and a second break handed them the opening set.

Successive concessions of serve from the Australians put France into a commanding position in the second set, with Barty and Stosur subsequently failing to take advantage of three break points in the next game.

France were in no mood to let victory slip out of their grasp and – after Australia clawed back two match points to hold serve – Garcia’s reactions got the better of Stosur, sparking jubilant celebrations from Julien Benneteau’s team.

“I’m the proudest man on the planet right now,” France’s captain said. “It’s a dream for me. I’m going to have a lot of beers!”