Muguruza hopes to be fit for Australian Open despite viral illness

A viral illness forced Garbine Muguruza to pull out of the Hobart international but she hopes to be fit for the Australian Open. 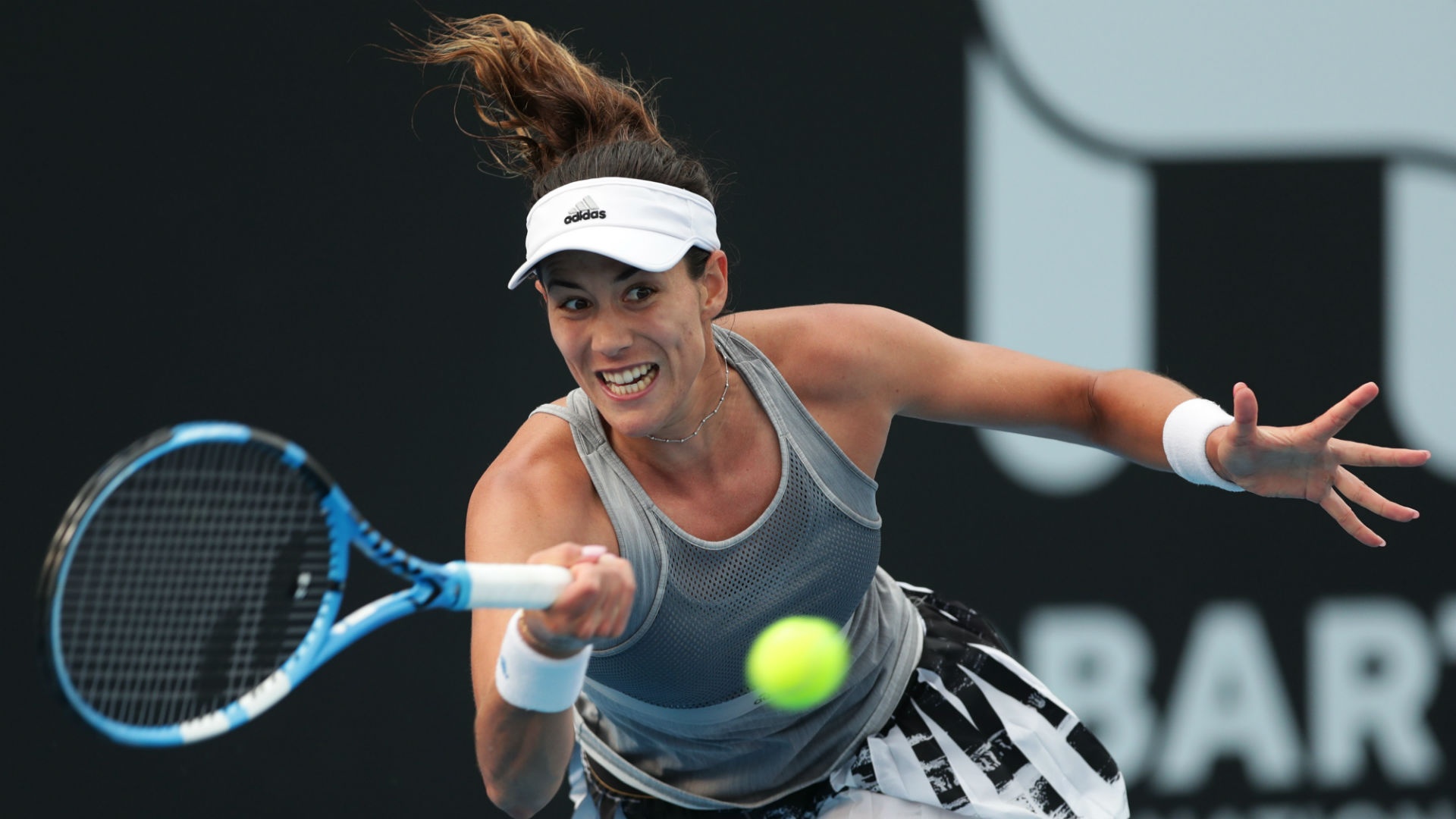 Garbine Muguruza hopes to be fit for the Australian Open after withdrawing from the Hobart International due to a viral illness.

Former world number one Muguruza withdrew from her quarter-final against Veronika Kudermetova on Thursday.

The two-time grand slam winner is scheduled to face a qualifier in the first round of the Australian Open on Tuesday. She is in the same quarter of the draw as Karolina Pliskova, Elina Svitolina and Angelique Kerber.

Muguruza tweeted: “I’m sorry I could not play today. I’ve had a fever for several days and this morning my body said ‘enough’.

“I’ll rest today and hope to travel to Melbourne tomorrow. I hope to be able to play [the Australian Open].

“I want to thank all the fans in Hobart for their support and love. I hope to return soon.”

“I’m really sad that I had to withdraw from the Hobart International,” said the 2014 singles champion. “It’s such a special tournament for me, and it’s been great to return again this year. Thanks to all the wonderful fans, and hopefully I can be back.”#HobartTennis

At the Adelaide international Simona Halep suffered a 6-3 6-2 quarter-final loss to Aryna Sabalenka.

Second seed Halep lasted just one hour and nine minutes against Sabalenka, who reeled off seven straight games to take the first set and move 5-0 up in the second.

The Wimbledon champion won the next two games but was unable to hold serve to stay in the match.

Sabalenka will take on Dayana Yastremska, who beat Donna Vekic 6-4 6-3, in the semi-finals.

Barty hit 20 winners and saved six of seven break points to secure a 6-3 6-3 triumph and advance to a meeting with Danielle Collins after the American overcame Belinda Bencic 6-3 6-1.