Home » News » Murray and Wawrinka to meet in Antwerp final

Murray and Wawrinka to meet in Antwerp final

Major champions Andy Murray and Stan Wawrinka have an opportunity to end their long wait for a singles title in Antwerp on Sunday. 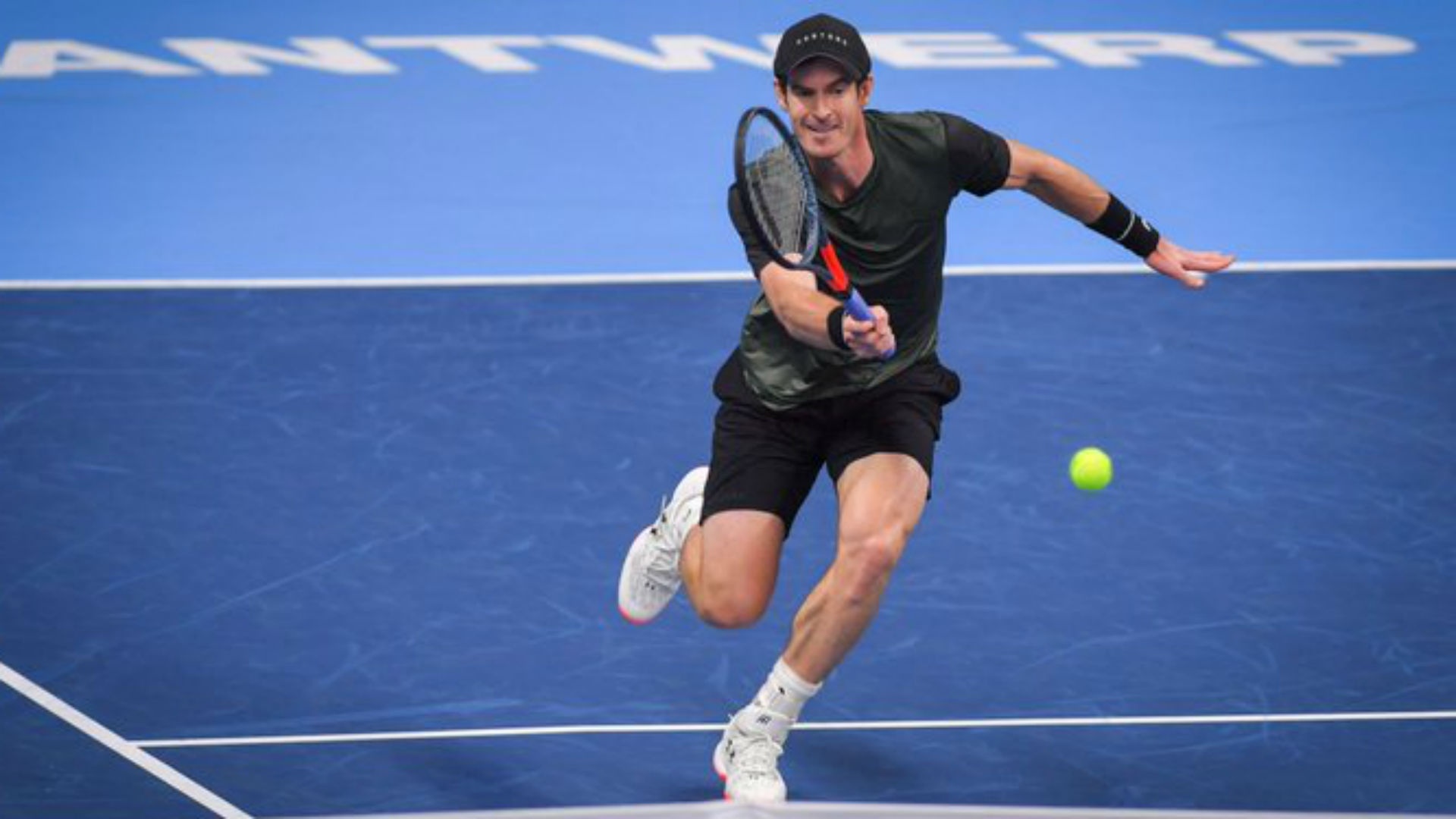 Andy Murray will face Stan Wawrinka in his first ATP Tour singles final since March 2017 after coming from a set down to beat Ugo Humbert at the European Open.

Murray’s career was in doubt after he underwent hip resurfacing surgery in January, but the former world number one could add to his title haul on Sunday after a 3-6 7-5 6-2 defeat of Humbert.

The three-time grand slam champion has not featured in a singles championship match since overcoming Fernando Verdasco in Dubai two and a half years ago.

Murray passed another stamina test and showed his strength of character to get past Humbert on Saturday, setting up a mouthwatering decider against fellow multiple major winner Wawrinka.

Humbert secured the first break of the second semi-final to lead 4-2 after fending off two break points in the previous game and served out the opening set to love.

Murray took the upper hand in the second by breaking to lead 3-1 and although he was unable to consolidate as the 21-year-old hit straight back, the Brit broke again to level the match.

Southpaw Humbert saw three break-point opportunities pass him by in the opening game of the final set and was soon up against it at 3-0 down, with Murray going on to put away a simple volley at the net to break again and move into the final.

Fourth seed Wawrinka also came through a battle between youth and experience, seeing off Jannik Sinner 6-3 6-2.