Former world number one Andy Murray has revealed how a “mild” groin injury forced him to sit out much of the Davis Cup. 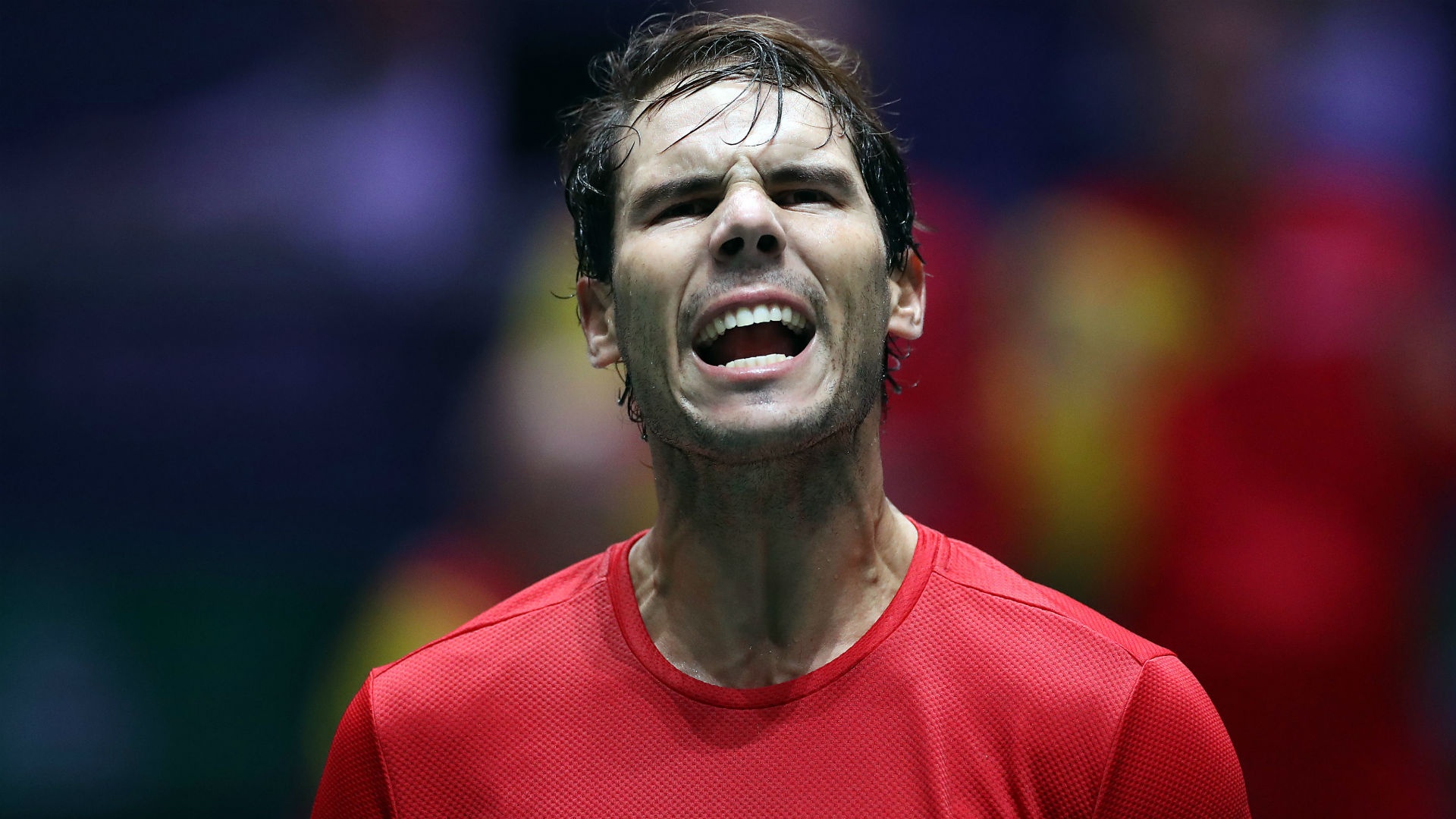 Andy Murray opted not to take any risks with a “bit of an issue” after only playing once for Great Britain in their run to the Davis Cup semi-finals.

The former world number one recorded a three-set singles victory against Tallon Griekspoor of the Netherlands but did not feature again during the new-look tournament in Spain.

Murray instead cheered on his team-mates as they reached the last four in Madrid, where they lost to eventual champions Spain.

The Scotsman – who lifted his first title following hip surgery at the European Open in October – revealed a “mild” groin issue kept him off the court, though only after consultation with both medical staff and team captain Leon Smith.

“I had a bit of an issue with my groin, pelvis. I wanted to play but I wasn’t allowed to risk it,” he said, according to quotes in the Mirror.

“I took the final decision but I’m obviously speaking to my physio, doctor, speaking to Leon.

“I don’t know exactly when I did it because I had a scan straight after the match with Tallon Griekspoor because my groin area was sore during the match.

“I had noticed it a little bit a couple of days in the build-up so I didn’t know because after Antwerp I took 12 days off or something and didn’t hit any balls, and then I slowly built up till I got over to Madrid and then started practising hard and I noticed it was a bit sore.

“It was more like a bony bruise. It’s mild. But that was something which if I had played on it, it could have got worse. And that’s why it was difficult for me.”

Murray was speaking prior to the premier of his Amazon Prime Video documentary – Andy Murray: Resurfacing – that charts his comeback from a career-threatening hip issue.