After competing in the Zhuhai Championships and China Open, Andy Murray will stay in the Far East to compete in the Shanghai Masters. 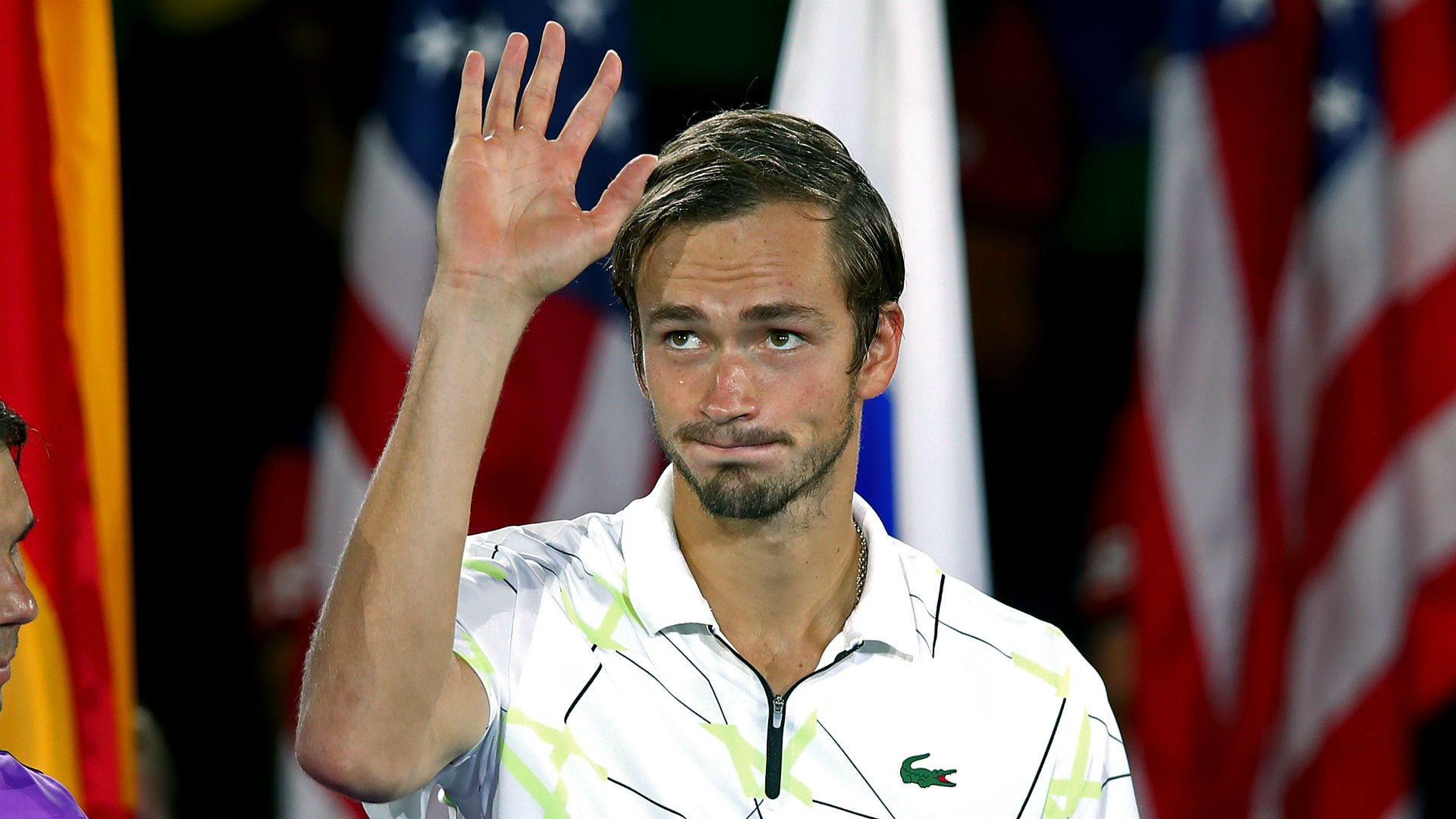 Andy Murray has taken a wildcard for the Shanghai Masters as the former world number one continues his comeback from hip surgery.

After working his way back to fitness by playing doubles, Murray made a short-lived return to ATP singles action in August, losing to Richard Gasquet in Cincinnati before Tennys Sandgren defeated him at the Winston-Salem Open.

Murray skipped the US Open, dropping to Challenger level and taking part in the Rafa Nadal Open in Mallorca, recording two victories before going out in round three.

Having already confirmed he would take part in the Zhuhai Championships and the China Open in September, Murray will now play in the Far East for three weeks, with the Shanghai Masters beginning on October 6.

Look who is coming to the Rolex Shanghai Masters. A 3-time champion, @andy_murray has been awarded a wild card for the 2019 tournament 5 to 13 October pic.twitter.com/moPQjgILtU

Murray – a three-time grand slam champion – initially looked set to retire after the Australian Open in January, though surgery has resolved a long-standing hip issue.

The 32-year-old is currently at 415 in the ATP world rankings.