For the fifth time in his career, Spanish great Rafael Nadal will finish the year as world number one. 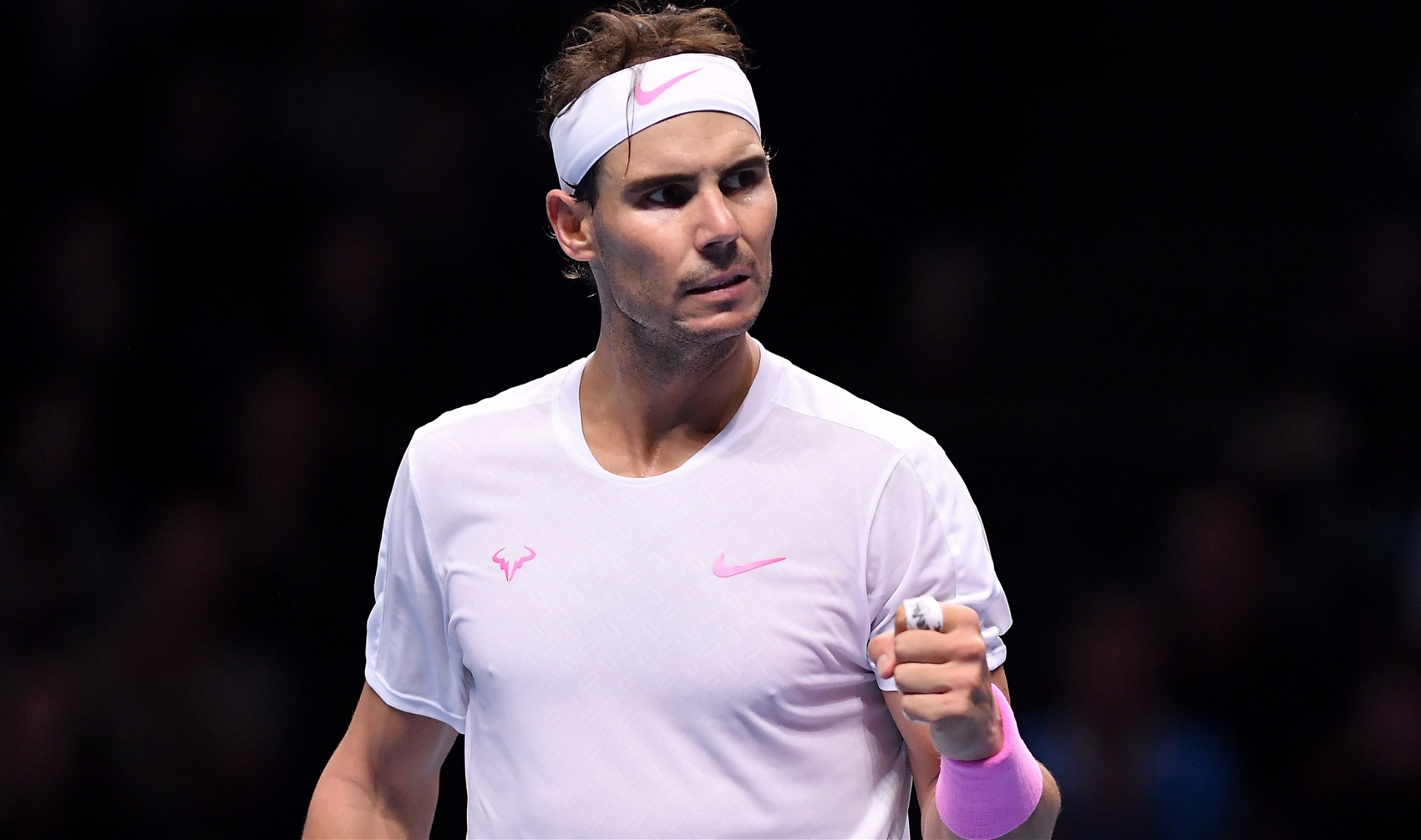 Rafael Nadal matched Roger Federer and Novak Djokovic by securing a fifth year-end number one, while also breaking a record set by the Serbian.

Federer was too good for Djokovic 6-4 6-3 at the ATP Finals on Thursday, reaching the semi-finals at the expense of the 16-time grand slam champion.

The result confirmed Nadal will finish the year at the top of the rankings for the fifth time.

At 33, Nadal is the oldest year-end number one in ATP rankings history. Djokovic, 31 last year, held that mark previously.

Federer (20) still leads his rivals for most grand slams, although Nadal (19) and Djokovic (16) closed the gap this year.