Rafael Nadal was not at his best but still had enough to get the better of fellow grand slam winner Stan Wawrinka at the Paris Masters. 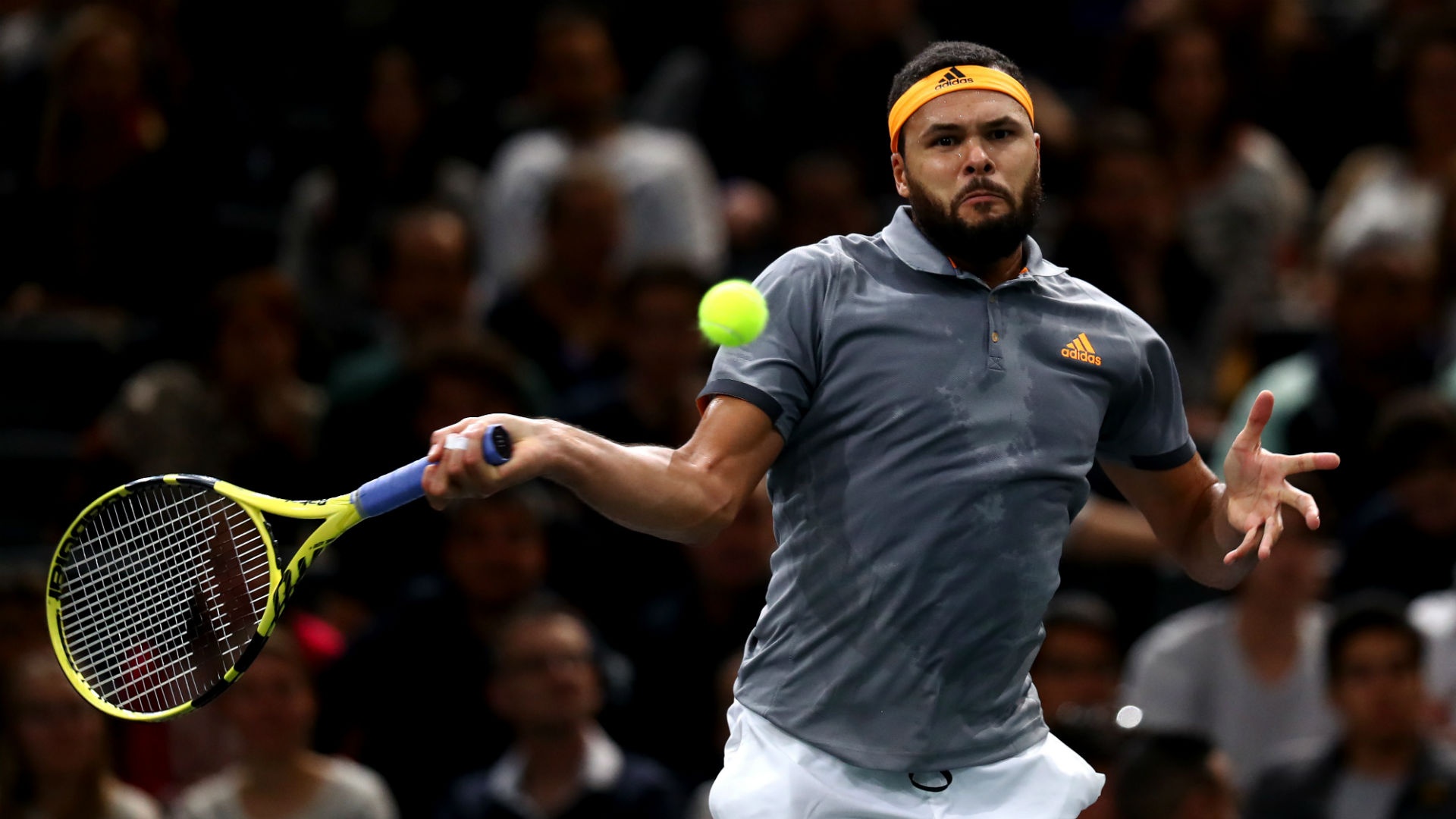 Rafael Nadal edged past Stan Wawrinka at the Paris Masters as he extended his dominance in their career rivalry and moved a step closer to the title that has always eluded him.

There was little between the players, both multiple grand slam winners, but Nadal seized on two of the three break chances he created to snatch a 6-4 6-4 victory.

A 19th win in 22 matches against the Swiss took Nadal nearer a 36th Masters 1000 title and the end-of-year number one ranking.

Curiously, though, the Spaniard has never won the indoor event in Paris, despite being a 12-time French Open champion.

Rafa beats Stan Wawrinka 6-4, 6-4 to reach the quarter-finals of the @RolexPMasters for the seventh time!

The gritty win over Wawrinka sets up a quarter-final against Jo-Wilfried Tsonga, who came into this tournament as a wildcard but has been inspired at his home tournament.

French veteran Tsonga has a better record against Nadal than Wawrinka can point to, winning four of their 13 previous meetings.

Nadal said of his win over Wawrinka: “I’ve been in a match with not many rallies. I played with some mistakes but at the same time I played well with my serve. I was able to be comfortable with my serve.

“On the return, it was difficult today to find opportunities, but the important thing is when I had opportunities I played with the right determination, so I’m very happy. It’s an important victory against a very tough opponent.”

Assessing the threat posed by Tsonga, who at 34 is a year his senior, US Open champion Nadal told Amazon Prime: “He’s a tough one. He’s a great player and let’s see. I know I’ll have to play my best.”

Nadal will take over at number one in the rankings next week, whatever happens in Paris, but he will also be assured of top spot come the season’s end if he carries off the title.