Nadal, Serena and Federer to play in exhibition for Australia bushfire relief efforts

Some of the best players in the world will play in an exhibition match in Melbourne as part of the Aces for Bushfire Relief program. 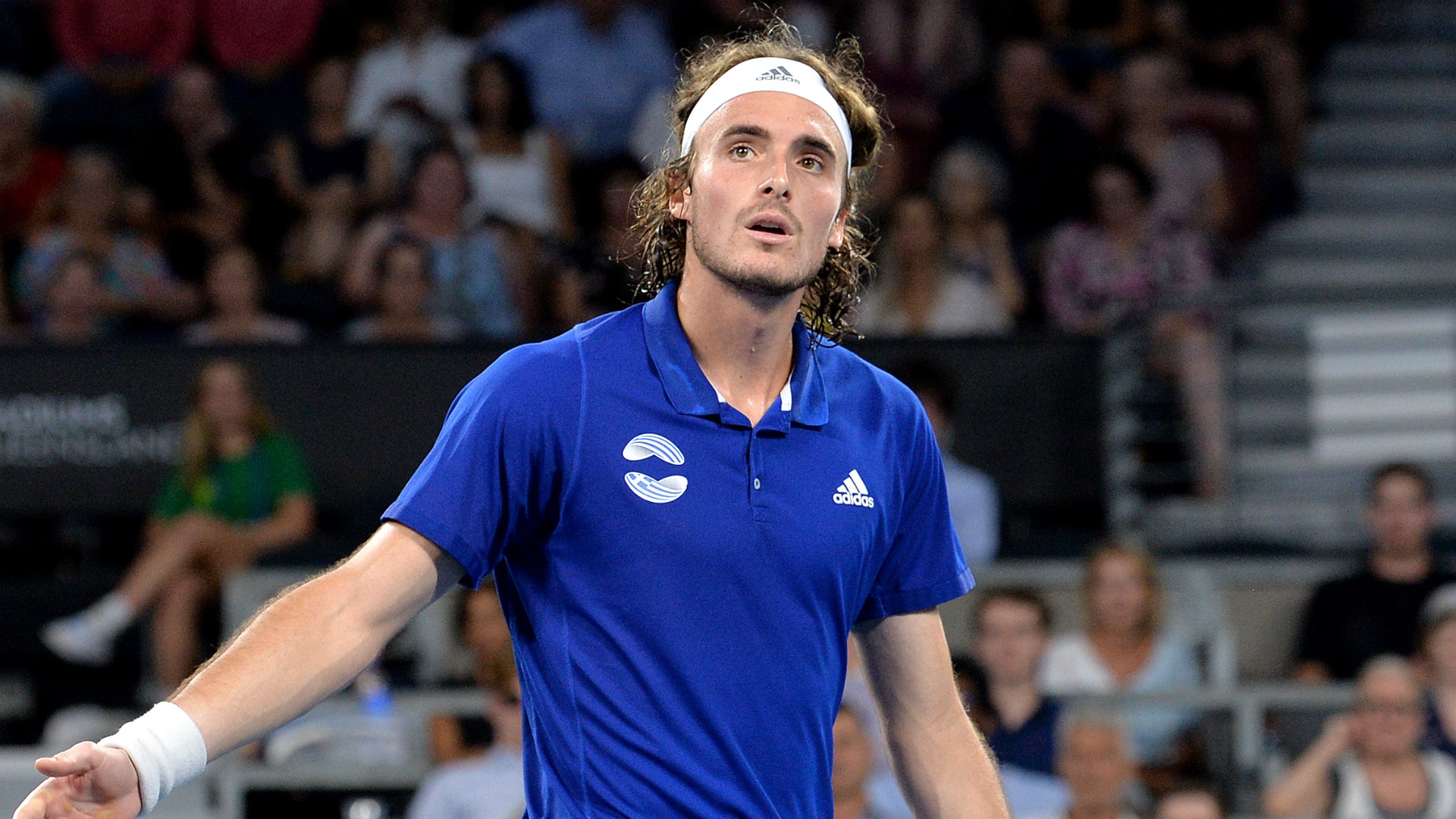 Rafael Nadal, Serena Williams and Roger Federer are among the players who will participate in a pre-Australian Open exhibition match to raise funds for bushfire relief efforts.

The legendary trio will feature in the AO Rally for Relief at Rod Laver Arena on Wednesday January 15.

Huge blazes have left 26 people dead and killed millions of animals, while also destroying thousands of homes in Australia.

The event in Melbourne next week will form part of the Aces for Bushfire Relief program, launched by Tennis Australia last week.

So excited to announce the world’s best players will be at AO Rally for Relief.

“This unprecedented bushfire crisis is devastating people, properties, communities, livestock and animals across the country and our hearts go out to all those affected,” Tennis Australia chief executive and Australian Open tournament director Craig Tiley said.

“We felt it was vital we use all our events across the summer to make a meaningful contribution to help these people and communities rebuild their lives.

“The response from the tennis community – our players, clubs, partners and international tennis bodies – has been overwhelming and it’s wonderful to see everyone pull together.

“The world’s top players, boasting many grand slam titles between them, have committed to AO Rally for Relief and we look forward to announcing the line-up in the coming days.

“The players are keen to be involved – we’ve had a tremendous response from them and they are keen to help.

“AO Rally for Relief promises to be an incredible night of tennis and entertainment, as well as a wonderful opportunity to bring together the best of our sport for this important cause.”

Many male and female players have pledged to donate funds for those affected by the bushfire crisis for every serve they hit, while Simona Halep will pay $200.every time she gives coach Darren Cahill a hard time during her matches.