Osaka thriving in ‘nostalgic’ experience of working with father

Having not lost a set since parting from coach Jermaine Jenkins, Naomi Osaka is reaping the benefits of working with her father. 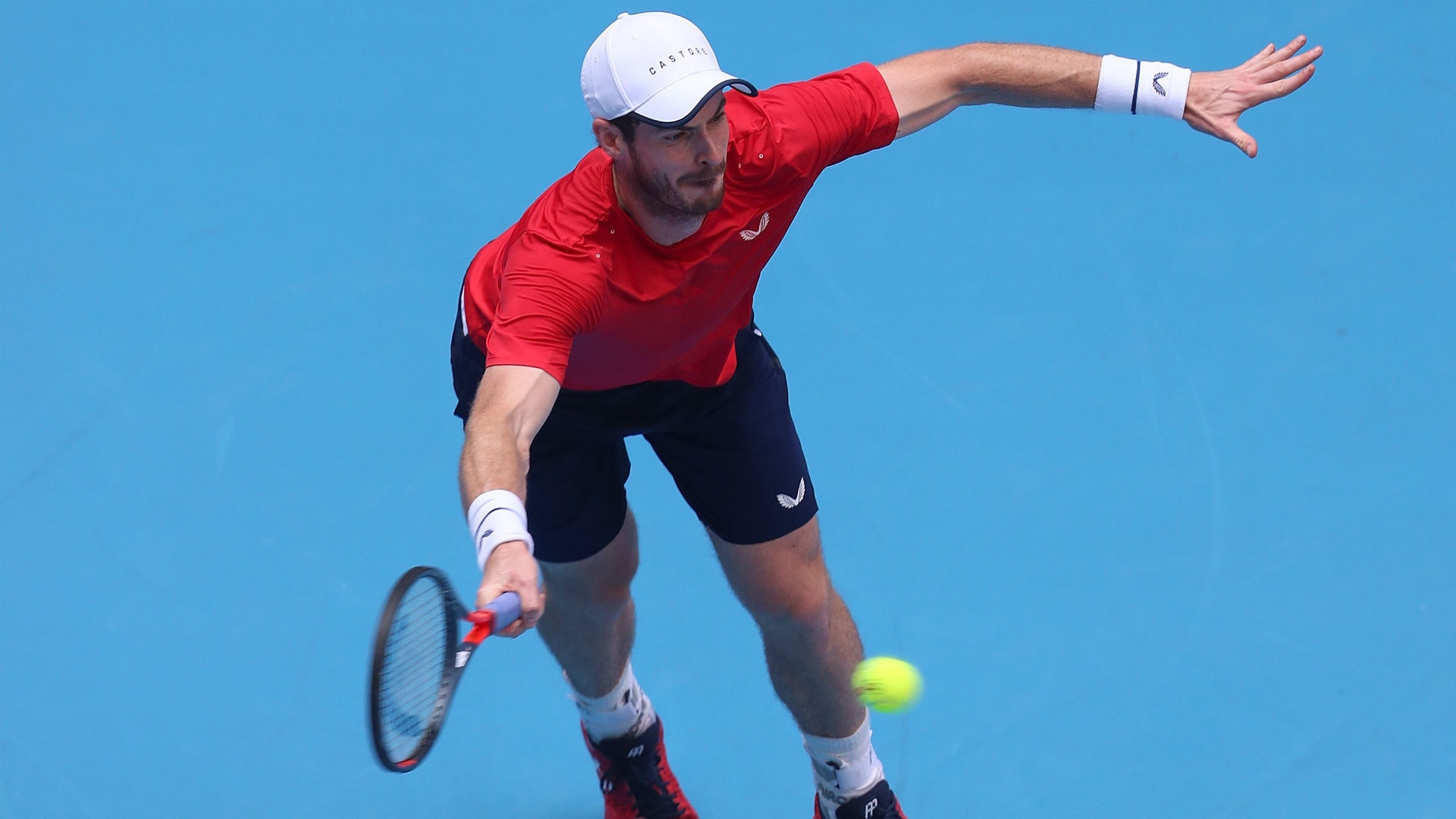 Naomi Osaka is enjoying the “nostalgic” experience of working with her father again after she continued her winning streak at the China Open.

The Australian Open champion parted company with coach Jermaine Jenkins after the US Open and has since been under the guidance of father Leonard Francois.

She has yet to lose a set following her fourth-round exit at Flushing Meadows, winning the Pan Pacific Open in her hometown of Osaka.

The 21-year-old eased into the last 16 of the China Open with a dominant 6-2 6-0 victory over Andrea Petkovic on Tuesday.

Asked about linking up with her father in a professional capacity again, Osaka said: “It feels like it took me back a little bit because he’s always been around, but he’s been in the shadows for the most part.

“I would say he is a person that knows my game the most.

“He’s the person that knows the trigger words, whether good or bad. Definitely it’s been very nostalgic.

“I think we’re getting along good.”

Pressed on what her trigger words are, Osaka replied: “He likes saying, ‘It’s not rocket science’, which is triggering.”

Osaka will face Alison Riske in the third round in Beijing.