Heather Watson was defeated in straight sets by Rebecca Peterson in the final of the Tianjin Open on Sunday. 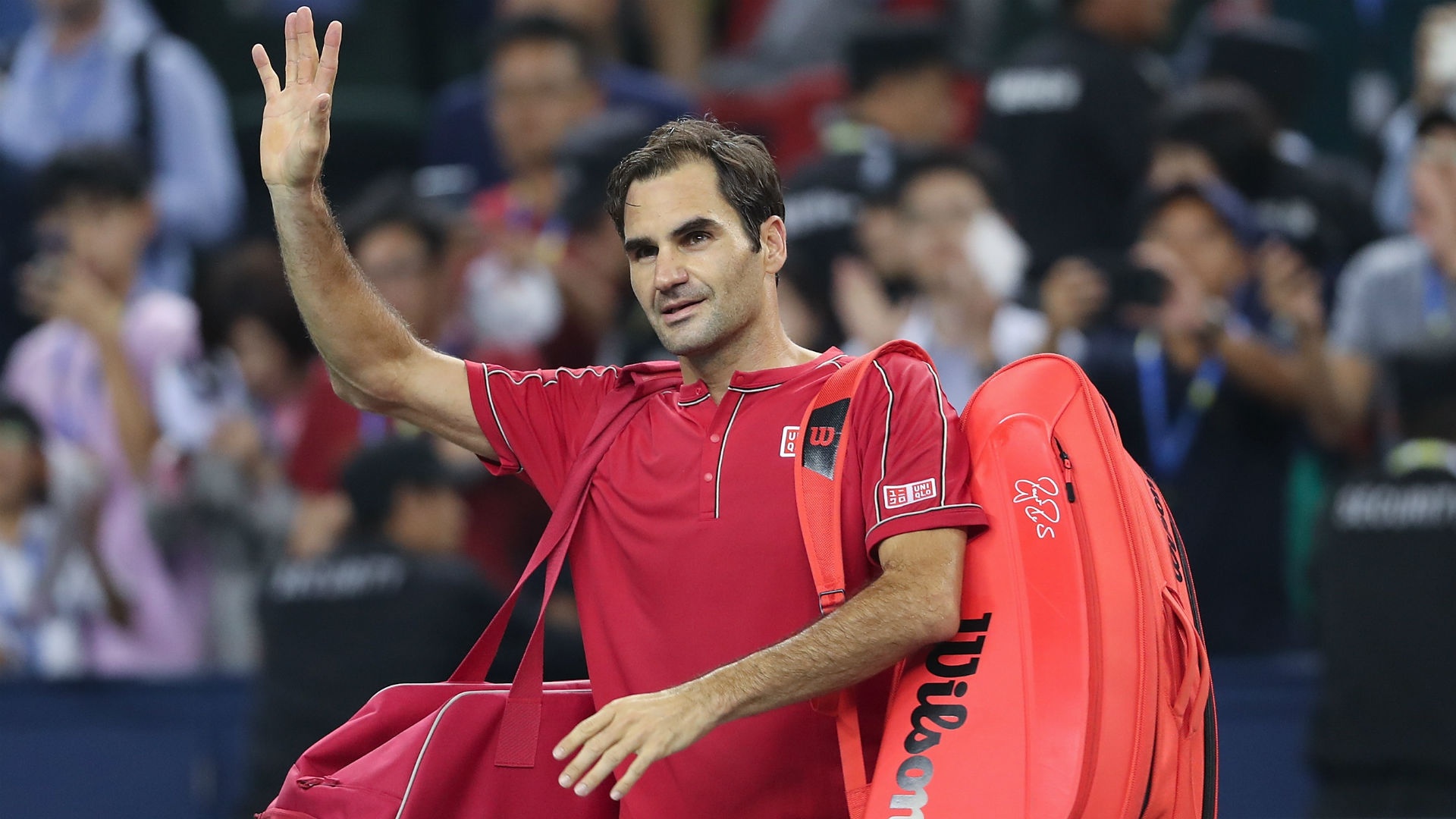 Rebecca Peterson won her second title of the 2019 Asian swing as she denied a resurgent Heather Watson at the Tianjin Open.

Having won the Jiangxi Open in Nanchang, Peterson overcame Watson 6-4 6-4 in a rain-delayed final.

The match was postponed by over five hours, with adverse weather during the warm-up then forcing a switch to an indoor court.

But the weather did not dampen Peterson’s clinical performance, though Watson – who had knocked out second seed Wang Qiang and Bronx Open champion Magda Linette en route to the final – did take an early advantage.

Watson broke Peterson’s first service game, but the Swede immediately rallied to break back at the fourth time of asking in the next game.

Another break followed to give Peterson a 5-4 lead, with the 24-year-old saving a break point to wrap up the set.

Watson started the second set on the front foot, only to concede two successive breaks – Peterson holding her serves as she cruised clear to claim the prize with her first match point.

Peterson’s triumph will take her into the WTA’s top 40, while Watson will move back into the top 100.