More routine progress was made by Roger Federer at the Swiss Indoors Basel on Wednesday. 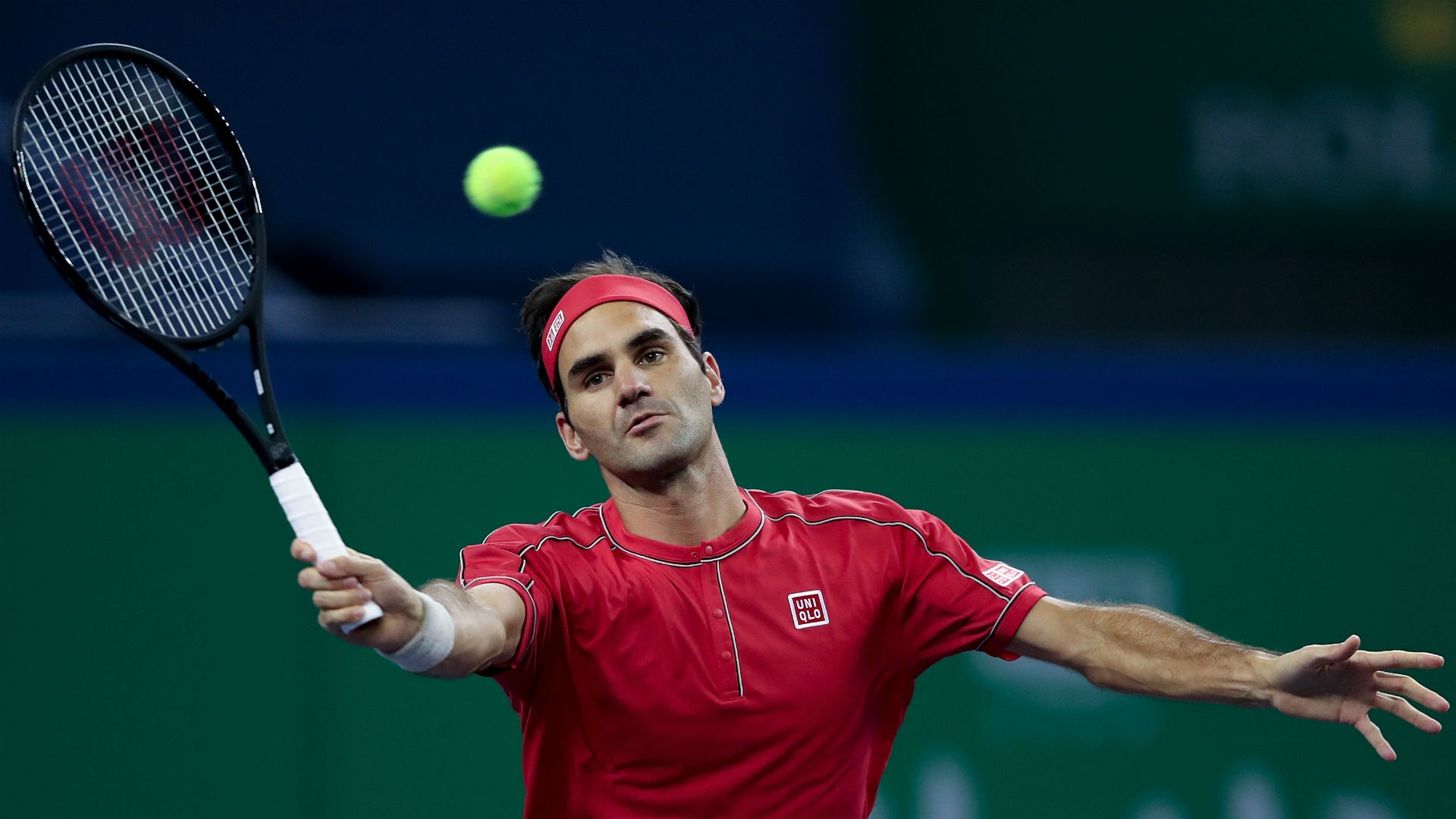 Roger Federer acknowledged his struggles against Radu Albot in Miami provided him with motivation for his demolition of the Romanian at the Swiss Indoors Basel.

Federer, seeking his 10th title at his hometown tournament, cruised to a 6-0 6-3 win in his second-round match, needing just 62 minutes to do so on Wednesday.

“I’m extremely happy because I really struggled against him in Miami and he definitely got my attention there. I was basically a point away from losing,” Federer said.

“It was important for me to show a reaction to that match and come out with a proper game plan. I think I learned a lot from that match.”

Are you kidding me, @rogerfederer?!

Federer will next face either compatriot Stan Wawrinka or Frances Tiafoe in the quarter-finals. Wawrinka beat Pablo Cuevas 6-3 6-4 while Tiafoe saw off Daniel Evans 6-4 6-2.

Taylor Fritz pulled off a shock in the first round by defeating Alexander Zverev, but he could not back that up in the second as Alex de Minaur claimed a 6-3 6-3 victory over the American. Wednesday’s other second-round clash saw Jan-Lennard Struff overcome Henri Laaksonen 6-3 6-4.

Marin Cilic failed to build on his run to the Kremlin Cup semi-finals, the former US Open champion suffering a 6-4 6-4 loss to sixth seed David Goffin.

Ricardas Berankis and Filip Krajinovic were the day’s other winners.

Berrettini powers on in Vienna, defeating Dimitrov in straight sets

Meanwhile, at the Erste Bank Open, Matteo Berrettini bolstered his hopes of securing an ATP Finals spot with a second-round triumph against Grigor Dimitrov.

Gael Monfils kept his hopes of a spot in London alive by coming from behind to avoid an upset against Dennis Novak. The Frenchman recovered to come through 2-6 7-5 6-3 in his first-round clash.

Denis Shapovalov fell back down to earth after winning his first ATP title in Stockholm last week, losing 6-3 7-5 to Pablo Carreno Busta. Elsewhere in the draw, there were wins for Mikhail Kukushkin, Andrey Rublev and Sam Querrey.