World number one Rafael Nadal’s hopes of reaching the last four of the ATP Finals now rest with Daniil Medvedev. 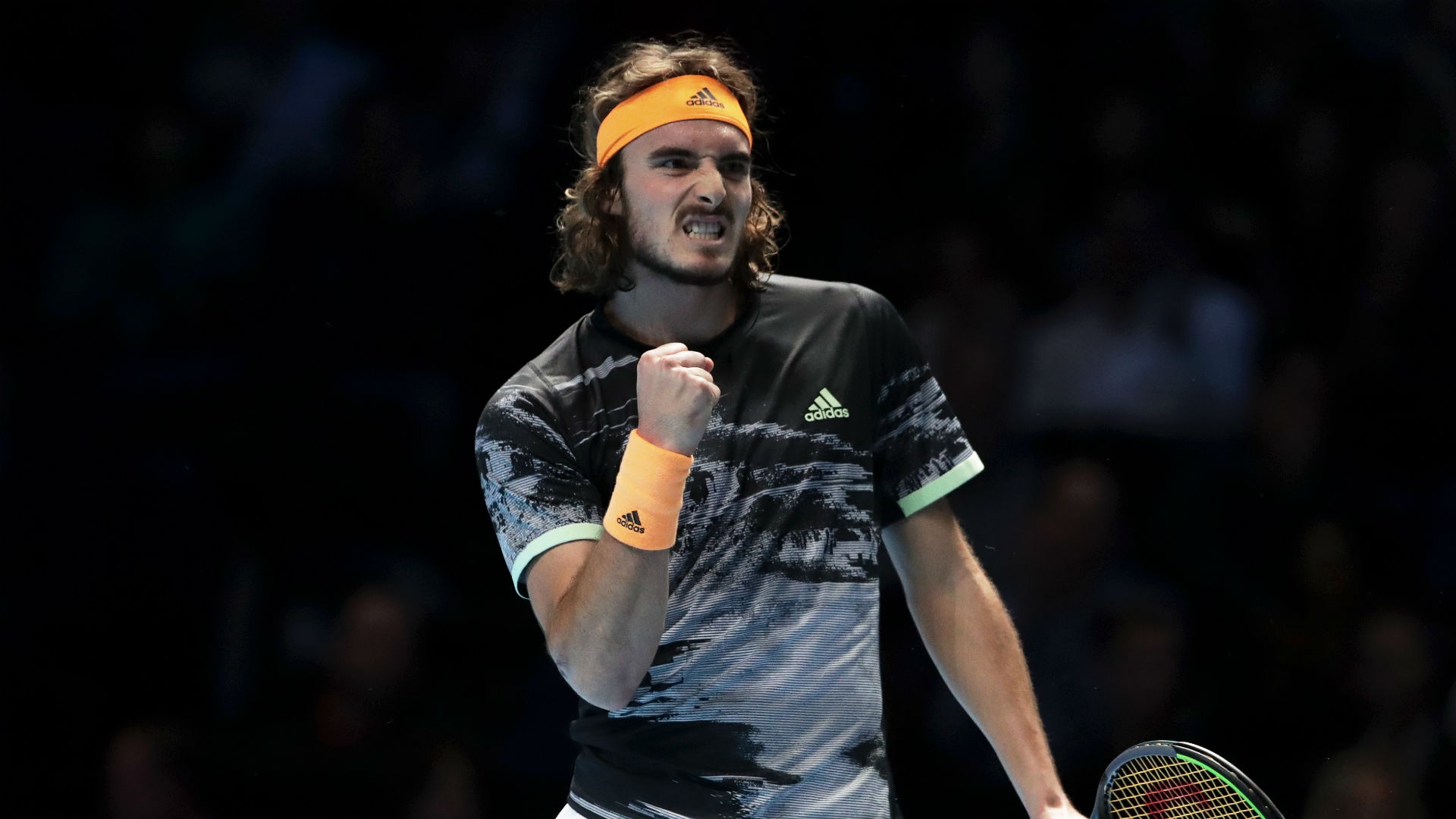 Rafael Nadal produced a magnificent comeback to keep his ATP Finals hopes alive with a three-set victory over Stefanos Tsitsipas at the O2 Arena.

Nadal went into Friday’s contest knowing he had to win to have a chance of progressing to the last four of the season-ending showpiece.

His prospects of achieving that feat looked slim when the in-form Tsitsipas – who won his first two matches in straight sets – took the opener in a tie-break.

However, Nadal, who fought back from 5-1 down in the third set to see off Daniil Medvedev on Wednesday, again demonstrated his incredible powers of recovery in an absorbing encounter.

For the Spaniard to join Tsitsipas in progressing from Group Andre Agassi, he will need Medvedev to beat Alexander Zverev. Should the Russian do him that favour, Nadal will face Roger Federer in the semi-finals.

Year-end No. 1 for the fifth time in his career

Neither player faced a break point in a high-quality first set, but it was Nadal whose defences were breached in the tie-break.

The world number one went long after an accurate forehand down the line from Tsitsipas, who wisely challenged mid-point to bring up a pair of set points.

Tsitsipas sent down five aces in the opener and he took his first set point in that fashion, Nadal having no answer for a serve down the T.

A sensational forehand return helped Nadal bring up the first break points of the match in the fifth game of the second, but Tsitsipas saved both and an emphatic forehand volley saw him hold.

With the help of a spectacular passing shot, Nadal went 30-0 up on Tsitsipas’ next service game, only for the world number six to again fight his way out of trouble behind some hugely impressive serving.

However, the pressure finally told in the ninth game as, after a rasping overhead from Nadal, Tsitsipas skewed a simple forehand wide to surrender the first break of an engrossing contest.

Nadal’s fists were pumping when Tsitsipas sent a return long to set up a deciding set and he maintained his intensity in a fascinating third.

A brutal cross-court backhand return gave Nadal his third break point of the set at 3-3 but an admirably dogged Tsitsipas held firm once more.

The reward finally came for the relentless Nadal as he produced an incredible stretching forehand that forced Tsitsipas into an awkward volley he could only send wide, and the reigning French Open and US Open champion made no mistake in holding to wrap up a superb victory.