Elise Mertens fell to Aryna Sabalenka in the WTA Elite Trophy, while Zheng Saisai made it into the semi-finals despite a defeat. 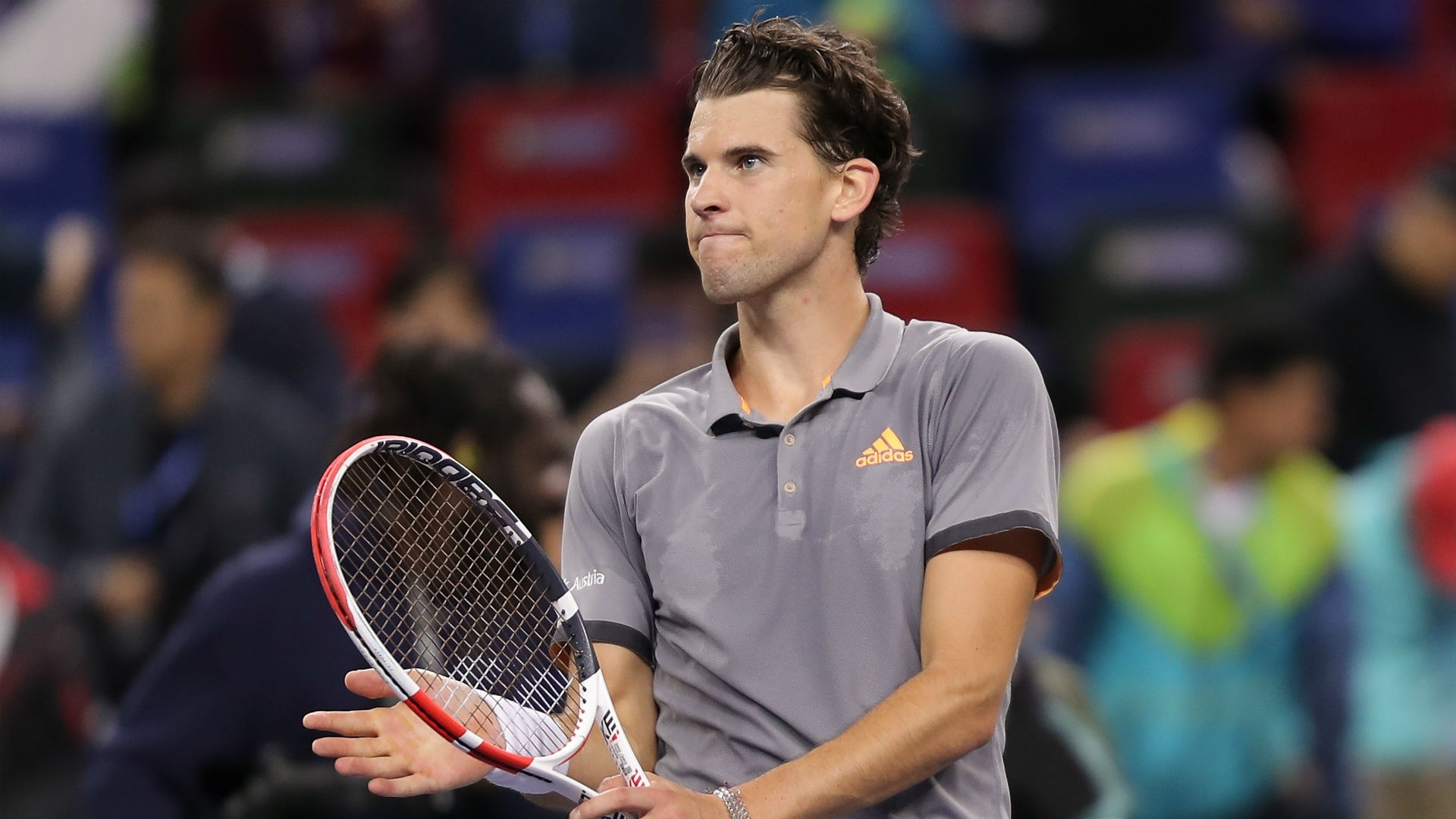 With victory for either player enough to guarantee progression to the semi-finals, fourth seed Sabalenka came out on top 6-4 3-6 7-5 to ensure her place at the top of the Rose Group.

The US Open doubles champions have been at the top of their games in the pairs this season and both players took that form into Friday’s encounter in Zhuhai.

Following a two-hour and 20-minute slog, Sabalenka clinched victory with a third match point when Mertens sent a backhand return looping into the net after the Belarusian had broken her serve at the culmination of a thrilling rally in the previous game.

Sabalenka will face Karolina Muchova for a place in the final, with the Czech having overcome Sofia Kenin 6-4 4-6 6-3.

After being broken twice to allow Kenin to level the match in the second set, 23-year-old Muchova rallied in the decider, serving out a victory which saw her top the Camellia Group.

In the Orchid Group, Zheng Saisai scraped through to the last four despite a 6-4 6-3 defeat to fifth seed Petra Martic.

Zheng knew she would progress even with a defeat, as long as she won seven games against her Croatian opponent.

The world number 40 managed it in dramatic fashion, clawing back a break point to make it 4-3 in set two and guarantee her semi-final spot.