Sabalenka is Riske’s reward for gutsy Wuhan win over Kvitova

Aryna Sabalenka lies in wait in the Wuhan Open final for Alison Riske, who fought back past Petra Kvitova in Friday’s last-four contest. 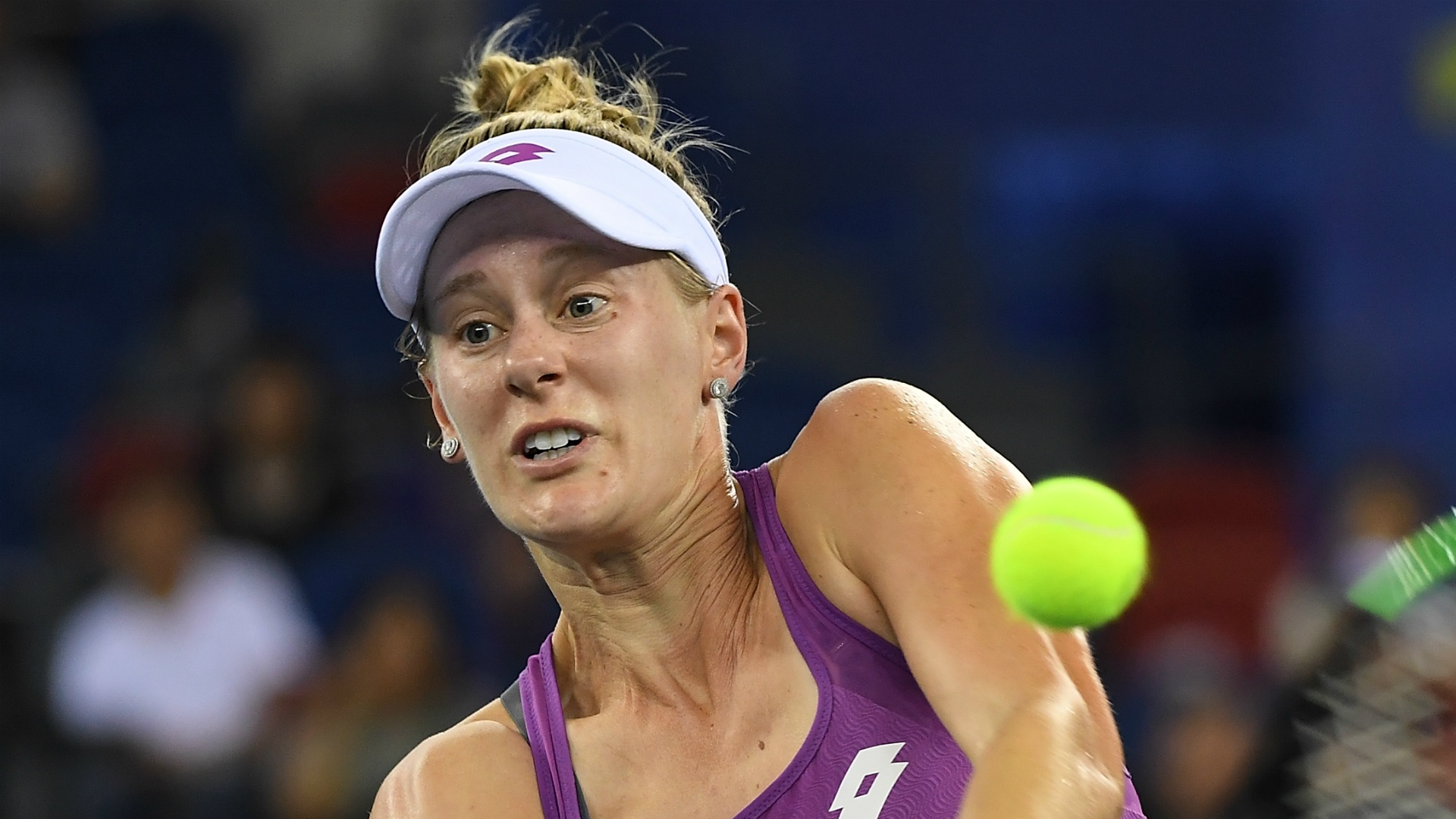 Alison Riske continued a fine week at the Wuhan Open by earning a gutsy 7-5 7-5 win over Petra Kvitova to secure a final against Aryna Sabalenka.

The American had already chalked up back-to-back wins over seeds Wang Qiang (8) and Elina Svitolina (3) – dismantling the latter 6-1 6-3 on Thursday – and added Kvitova (5) to that list.

Kvitova had not dropped a set prior to Friday’s semi-final but, when serving to stay in the opener, the Czech went into the net to cede the advantage.

Two-time champion Kvitova appeared to be back on track when breaking for 3-2 in the second and saw a couple of set points go begging when leading 5-4.

Alison Riske tallies her 4th Top 10 win of the season (Bertens, Barty, Svitolina, Kvitova) to advance to her 6th final in China (has made 9 career finals).

Will make her Top 30 debut on Monday and in the running for a qualification spot for Zhuhai. #WuhanOpen pic.twitter.com/MbUdmoAlC1

However, Riske showed awesome defence in a mammoth nine-minute game 10, in which the world number seven had two more set points, to bring it back on serve on her fifth break point.

Riske completed the fine win when Kvitova again found the net when serving to stay in the match, sealing a first Wuhan final appearance for a player who is projected to break into the world’s top 30 for the first time.