Seeds safely through in Hiroshima and Nanchang

Veronika Kudermetova was a straight-sets winner over Varvara Lepchenko at the Japan Women’s Open on Monday. 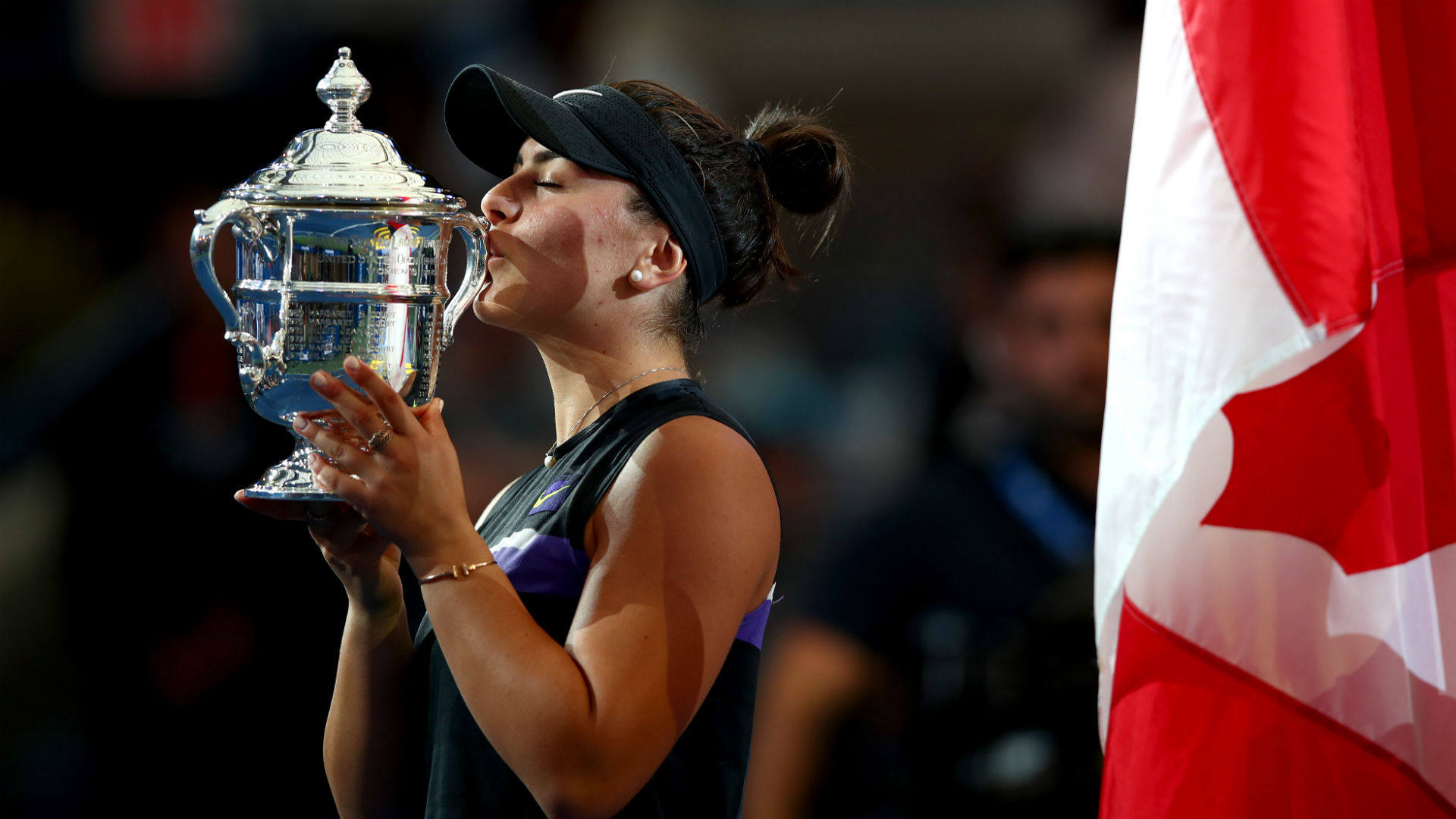 All the seeds competing across the tournament in Hiroshima and at the JiangXi Open in Nanchang, China, were triumphant.

Kudermetova did it the hard way, though, her 6-4 6-2 victory coming after she had fallen 3-0 behind in the first set.

She was joined in round two by fellow seeded players Alison Van Uytvanck and Zarina Diyas, while Priscilla Hon also progressed.

Second seed into the second round!