Ash Barty shuffered a shock loss in Brisbane but Serena Williams and Naomi Osaka overcame scares ahead of the Australian Open. 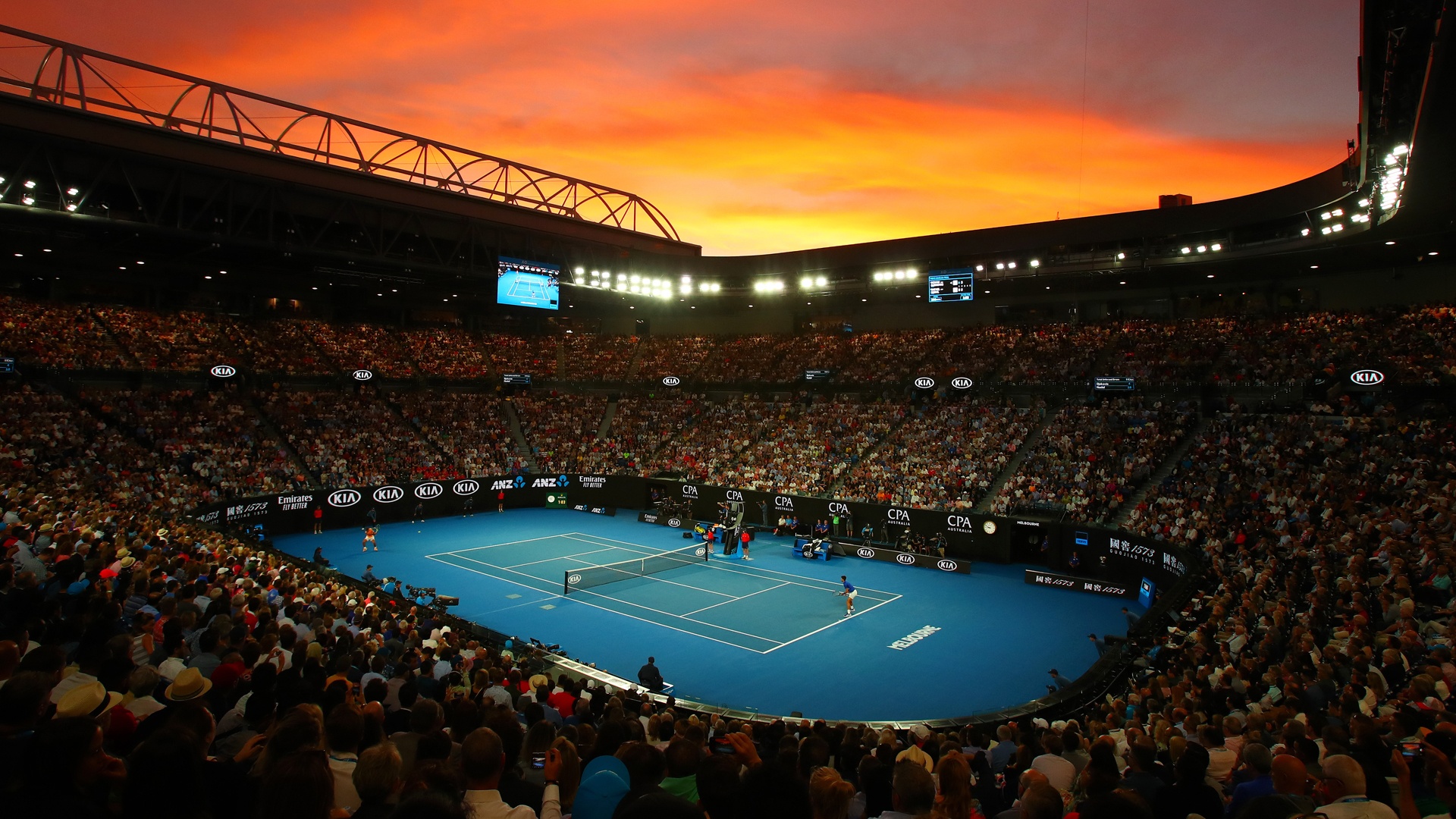 Serena Williams and Naomi Osaka each came from a set down as they geared up their respective Australian Open preparations at the Auckland Classic and the Brisbane International.

“I got myself in a hole and I was able to get out of it, so that was satisfying,” said Williams, who will face Laura Siegemund in the quarter-finals after the experienced German similarly beat Coco Gauff in three sets.

“I just got mad, and honestly, I said that I wanted to win more than one match here in New Zealand. I thought about that and sometimes it’s the craziest things that get you motivated.”

Top seed @SerenaWilliams takes her place in the @ASB_Classic quarterfinals! 3-6, 6-2, 6-3 over McHale. pic.twitter.com/5TT9c7j2Gp

Caroline Wozniacki, who is into the doubles semi-finals as Williams’ partner in Auckland, came through a topsy-turvy encounter to beat Lauren Davis 6-1 4-6 6-4.

A dominant opening set from Wozniacki, where Davis was unable to hold serve, was not indicative of the absorbing back-and-forth that followed.

“I got a little lucky in the end and it could have gone both ways,” the 29-year-old, who will retire after Melbourne, said.

Julia Goerges is up next for Wozniacki and enjoyed a more straightforward 6-3 6-2 win over Jil Teichmann.

World number one Ash Barty’s first singles match of 2020 ended with American qualifier Jennifer Brady prevailing 6-4 7-6 (7-4) at the Brisbane International, where Osaka was facing a similar fate after dropping a tie-break in the opener of her match against Sofia Kenin.

Petra Kvitova made light work of Liudmila Samsonova, dropping only five games in a straight-sets victory, while number two seed Karolina Pliskova sowed more disappointment for the home crowd by beating Ajla Tomljanovic 6-4 6-7 (5-7) 6-1 to set up a quarter-final against Alison Riske.

Pliskova’s twin Kristyna rounded out the quarter-final action at the Shenzhen Open with a 6-4 6-4 win against Kateryna Bondarenko.

She will face Elena Rybakina, who beat third seed Elise Mertens 6-4 4-6 6-2, while Garbine Muguruza and Ekaterina Alexandrova came through three-setters against Zarina Diyas and Wang Qiang respectively to reach the other semi-final.