Boxing great Mike Tyson helped out his friend Serena Williams by delivering a boxing lesson at a pre-season training camp in Florida. 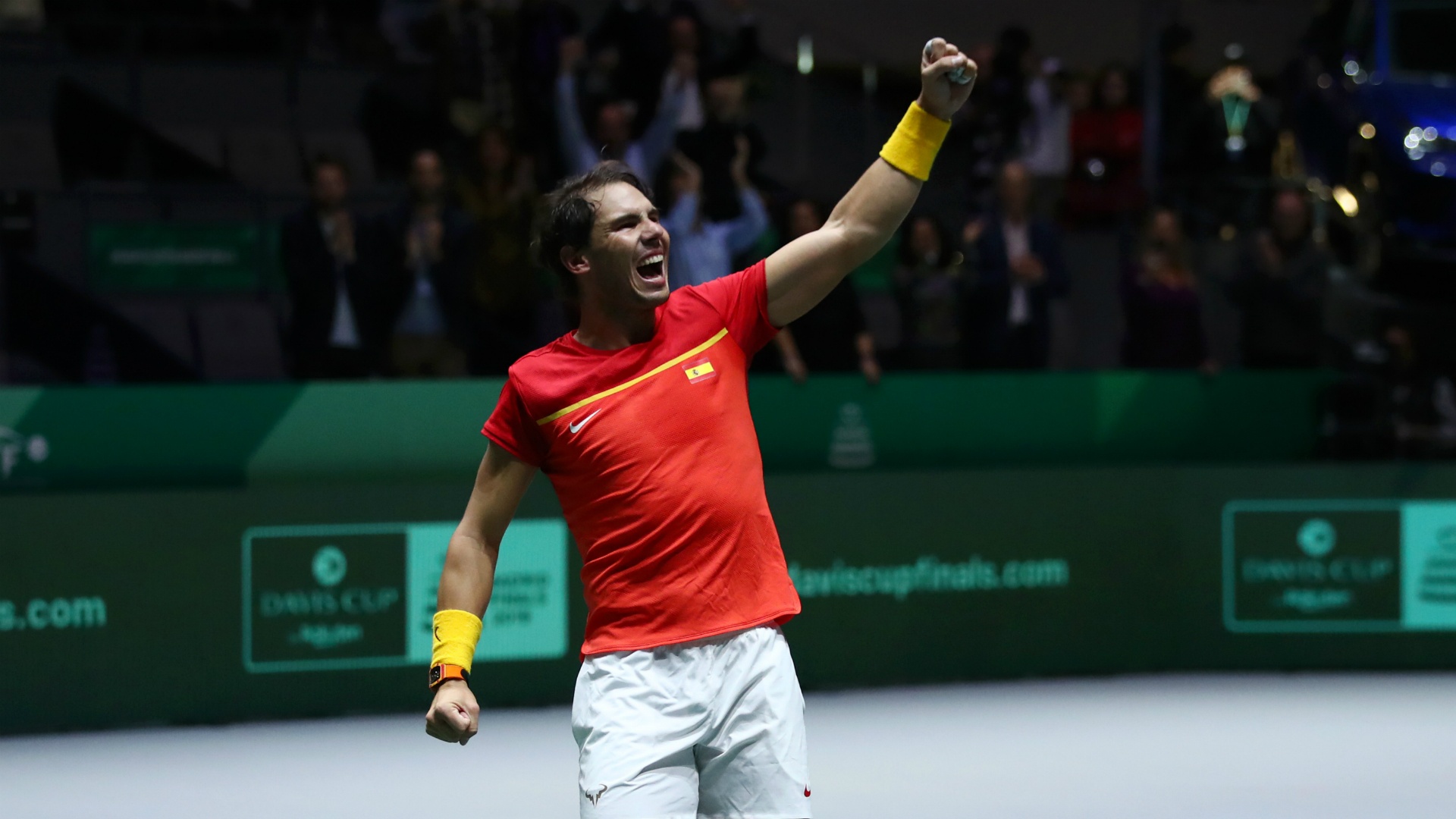 Serena Williams is determined to come out swinging at the Australian Open next month and is taking tips from Mike Tyson on how to pack a punch.

At 38, Williams is in supreme shape but still sees room for improvement, and this week’s boxing training session with former world heavyweight boxing king Tyson should help her go blow for blow with her tennis rivals.

The 23-time grand slam champion is eyeing the elusive 24th that would take her level with Margaret Court’s record haul.

Williams last won a slam in 2017 at Melbourne Park, since when she has lost two Wimbledon finals and two US Open title matches.

In an Instagram video posted by her coach, Patrick Mouratoglou, Williams is shown throwing full-blooded shots into a punch bag being held in place by Tyson.

Mouratoglou captioned the video: “Hit that punching bag like you wanna hit the ball!”

Tyson, bald and grey-bearded now at the age of 53, shows Williams how to direct her punches and throws some of his own at the bag, with a smiling Mouratoglou watching on.

The video drew a response from Hollywood actor Hilary Swank, who trained for a week in June at Mouratoglou’s academy in France.

Williams and Tyson teamed up in Florida, where Mouratoglou has assembled a pre-season camp.

Tyson’s tennis-playing daughter Milan has been part of the camp, as has 15-year-old Coco Gauff, who starred at Wimbledon and the US Open before winning her maiden WTA title at Linz in October.

Mouratoglou responded: “You were invited, just to say…”

Williams will begin her 2020 season at the Auckland Open, with the WTA event running from January 6 to 12. The Australian Open begins on January 20.