Shenzhen in sight for Bencic after Mladenovic beats Bertens in Moscow

The door is open for Belinda Bencic to qualify for the WTA Finals after Kristina Mladenovic’s defeat of Kiki Bertens in Moscow. 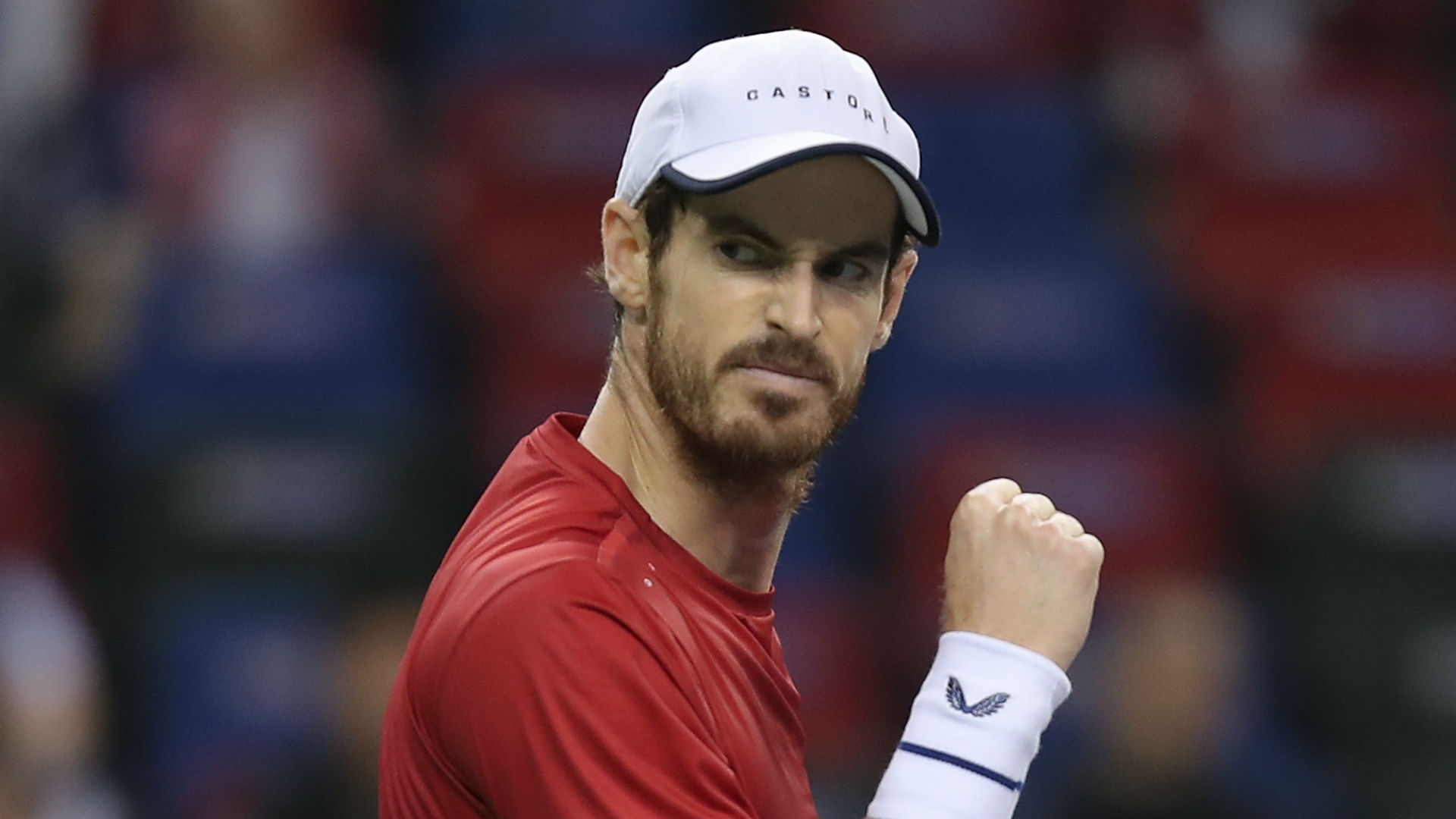 Kiki Bertens look set to miss out on the WTA Finals following a Kremlin Cup quarter-final defeat to Kristina Mladenovic, which left the door open for Belinda Bencic to make her Shenzhen debut.

Bertens missed out on a place in the last four in Moscow when she was beaten 6-4 2-6 6-1 by the unseeded Mladenovic.

The second seed will require a withdrawal to feature in the season-ending tournament in China after failing to climb above the eighth-placed Serena Williams in the standings.

Mladenovic mixed up her game with skill and intelligence and faces a semi-final showdown with Bencic next.

And the winner is…..Kiki@KikiMladenovic outlasts No. 2 seed Bertens 6-4, 2-6, 6-1 to reach her first #KremlinCup semifinals! pic.twitter.com/RIDJpRveEJ

Bencic will move ahead of both Bertens and Williams to grab a Shenzhen spot if she records one more win following a 7-6 (8-6) 6-1 result against qualifier Kirsten Flipkens on Friday.

The Swiss third seed, who has never played in the WTA Finals, drew on her fighting spirit to come from 4-1 down in the opening set and edged a tie-break after saving two set points, then dominated the second set.

Anastasia Pavlyuchenkova and Karolina Muchova will contest the other semi-final after getting the better of Veronika Kudermetova and Ekaterina Alexandrova respectively.

Meanwhile, defending champion Julia Goerges rallied from a set down to beat Monica Puig 1-6 6-2 6-3 and reach the last four of the Luxembourg Open.

The German will take on Elena Rybakina, a 6-0 6-4 winner against Laura Siegemund, while Jelena Ostapenko and Anna Blinkova will also do battle for a place in the final.