There will be a first-time ATP Finals champion on Sunday after Dominic Thiem ended Alexander Zverev’s reign in London. 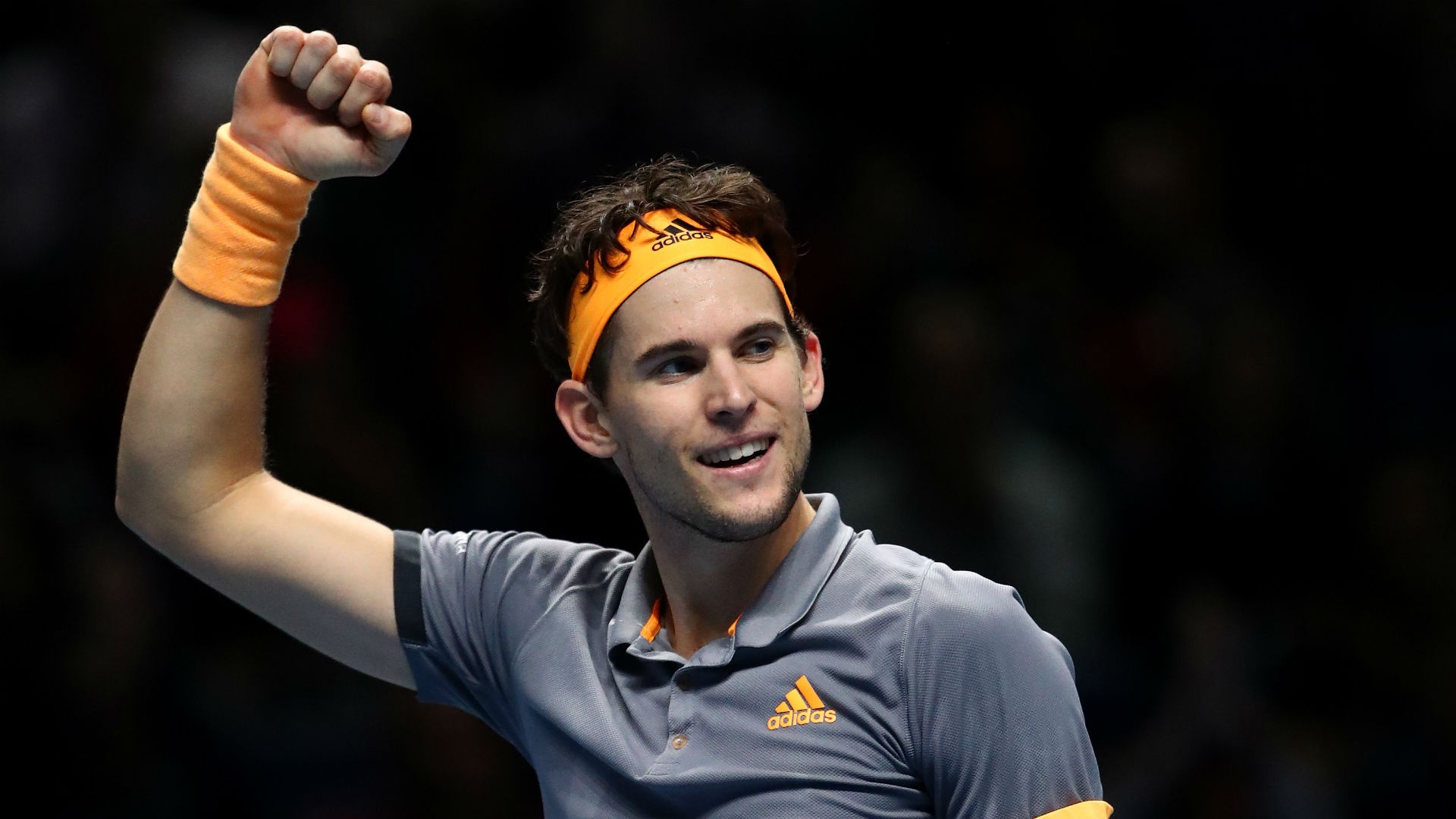 Thiem beat Roger Federer and Novak Djokovic to reach the last four of the season-ending tournament for the first time and dispatched Zverev 7-5 6-3 at the O2 Arena in London on Saturday.

Zverev was unable to break the fifth seed, who was more composed than the defending champion and broke once in each set to set up a showdown with Tsitsipas – conqueror of Federer earlier in the day.

Thiem has won five titles in a stellar season and the two-time French Open runner-up will claim the biggest of his career if he gets the better of Tsitsipas on Sunday, having struck 21 winners in his sixth victory in eight meetings with Zverev.

The moment @ThiemDomi secured his place in the #NittoATPFinals championship match

The first break point came for Zverev, but Thiem denied his close friend to level at 2-2 after unleashing one of a number of blistering backhands.

Zverev saw another break point pass him by and it was his opponent – wearing exactly the same attire – who got the decisive break of a tight opening set.

A couple of sloppy errors from Zverev gave Thiem two set points and the German thrashed his racket into the ground after returning to his chair following a costly double fault.

Zverev headed off court after watching his racket fly up in the air when he drilled it against the hard court in fury and the seventh seed was a break down at 4-2 in the second following a string of unforced errors.

Thiem got himself out of trouble when Zverev forced two break points in the next game and sealed victory with a forehand winner.