Home » News » Thiem ‘in the zone’ during unforgettable Djokovic win

Thiem ‘in the zone’ during unforgettable Djokovic win

After edging Novak Djokovic in an ATP Finals thriller, Dominic Thiem revelled in his victory. 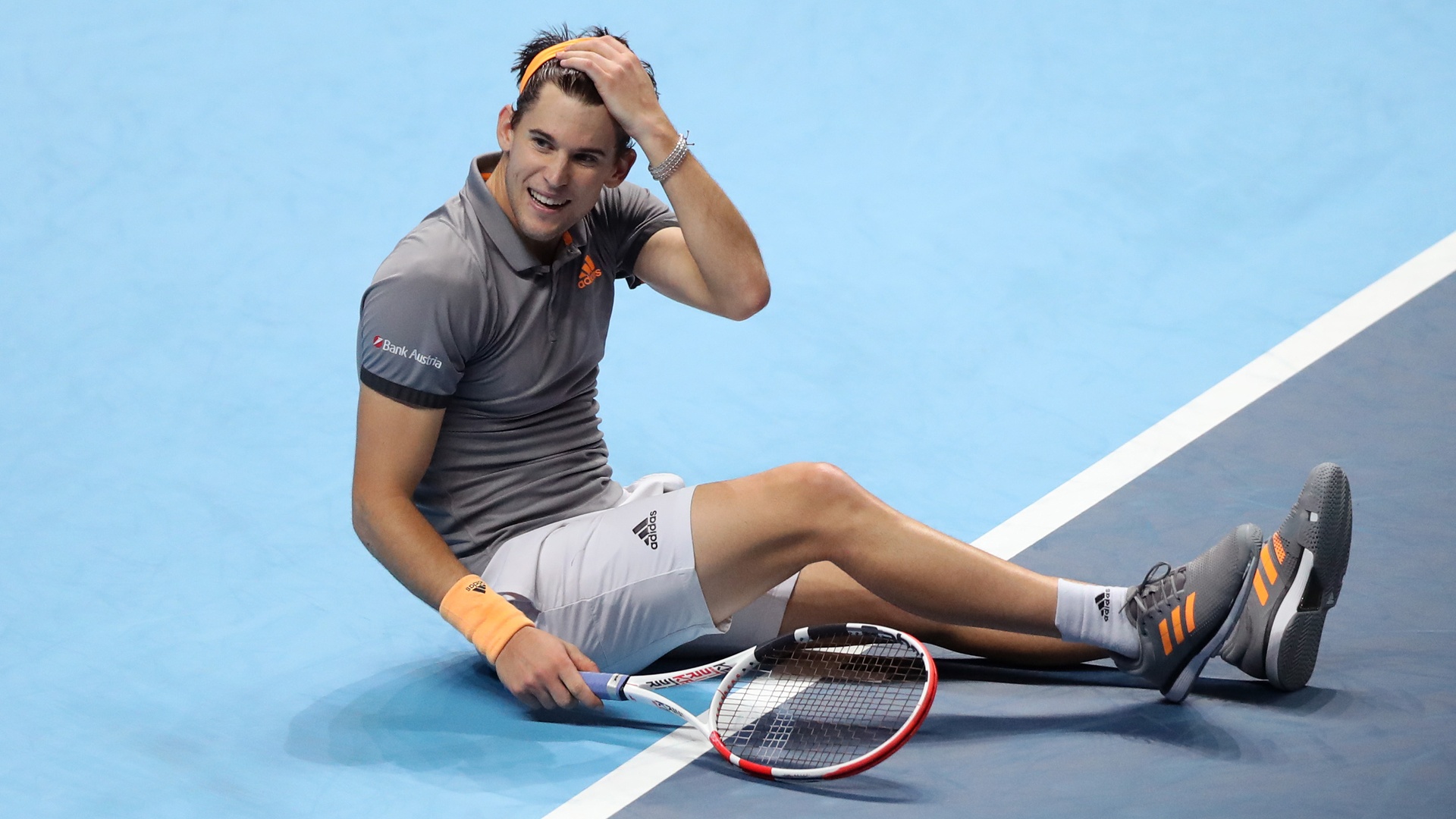 Dominic Thiem said he was “in the zone” during his thrilling ATP Finals win over Novak Djokovic on Tuesday.

Thiem, who beat Roger Federer in Group Bjorn Borg on Sunday, said it was an unforgettable performance.

“I was in the zone from the first point on,” he said in an on-court interview.

“I served for the match at 6-5 in the third set, but obviously I was playing the best returner in the game so I didn’t worry too much, I was focusing on the tie-break and coming back from 4-1, a little bit of luck here and there.

“But, in general, it was just unbelievable and a match that I will probably never forget.”

Thiem hit 51 winners during his win, coming from 4-1 down in the third-set tie-break to edge past Djokovic.

The 26-year-old was delighted with his performance and said it was the level required to beat the 16-time grand slam champion.

“I couldn’t be happier and also I qualified for the semi-finals which is the best.”

He added: “I was playing Novak, who is in great shape, who is probably the best player in the world right now.

“I had to do something special and luckily a lot of these balls and these winners went into the court.”

Thiem will face Italian Matteo Berrettini in his final match in the group on Thursday.