World number six Stefanos Tsitsipas earned his first win over Daniil Medvedev in the ATP Finals and emphasised its significance. 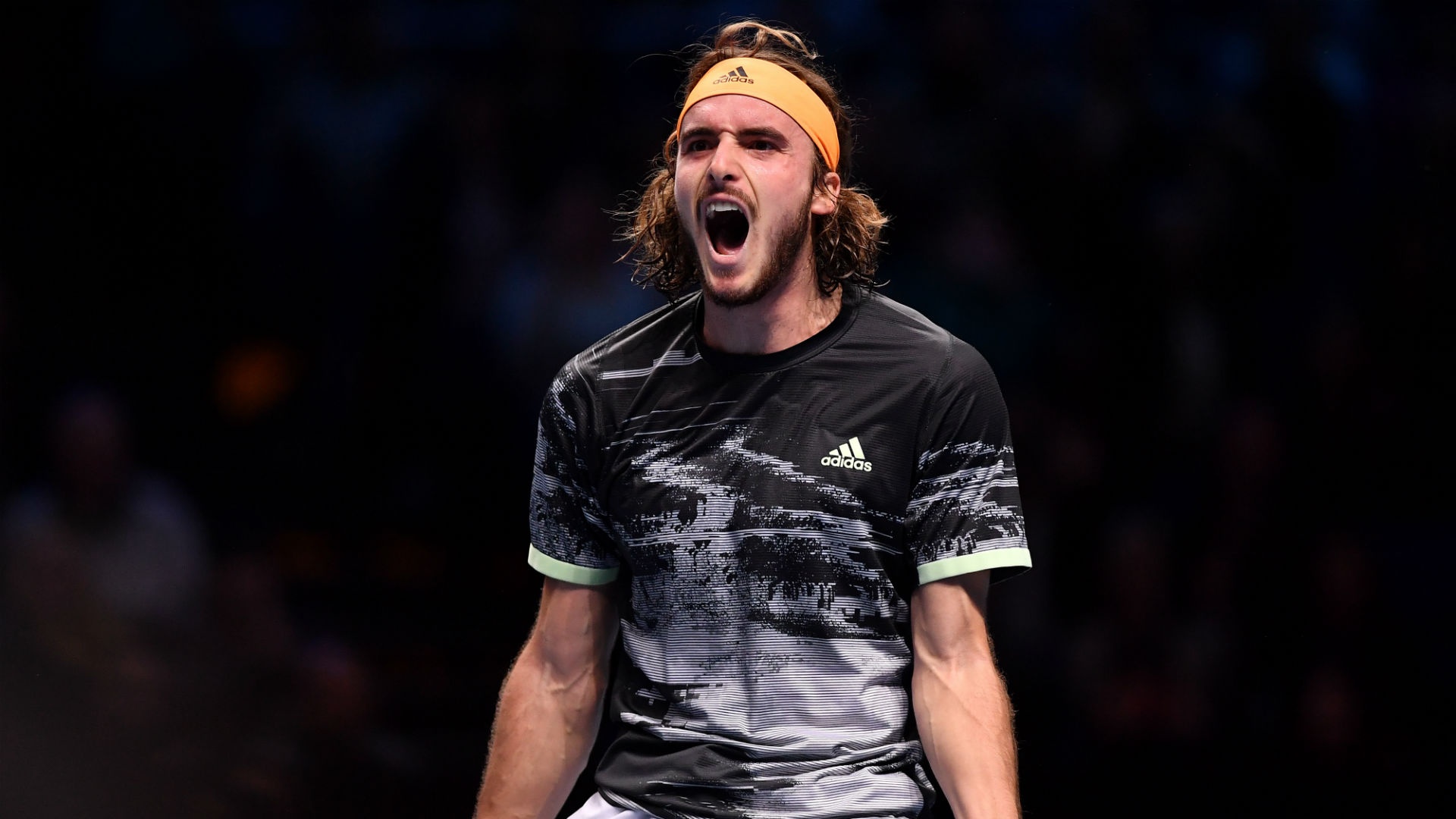 Stefanos Tsitsipas has claimed his 7-6 (7-5) 6-4 win over Daniil Medvedev at the ATP Finals “means more than extra”.

The pair have both enjoyed terrific campaigns in 2019 – while Medvedev has won four titles and made it to a further five finals, including in the US Open, 21-year-old Tsitsipas has cemented himself in the world’s top 10.

However, it is no secret Tsitsipas and Medvedev do not see eye to eye, a rivalry which was established in March 2018 during their first meeting.

Medvedev came from behind to win, but was unhappy with his Greek opponent for a heated handshake, with the umpire forced to intervene.

Tsitsipas’ triumph on Monday is his first in six attempts against Medvedev, who has won 29 of his last 34 matches and was in the hunt for a 60th tour-level win of 2019.

“It means more than extra,” Tsitsipas told reporters after his win. “Our chemistry definitely isn’t the best.”

According to Tsitsipas, their rivalry began when Medvedev complained that the youngster did not hold his hand up to apologise for a rally winning shot hitting the net during their clash in Miami last year.

“He started telling me that what I do is unsportsmanlike. I tried not to pay attention, because I knew that it was something intentional, something that he wanted to pass to me,” Tsitsipas added.

“Somehow it did affect me. I did get p***** and said what I said, which I do regret, but at the time I was very frustrated that things happened this way.”

“He was better today, but I felt like I was missing some things.” the Russian told reporters.

“This frustrates me after. I do think it would frustrate me against any other opponent. Of course I wanted to make it an even bigger head-to-head, but it’s the way it is.”