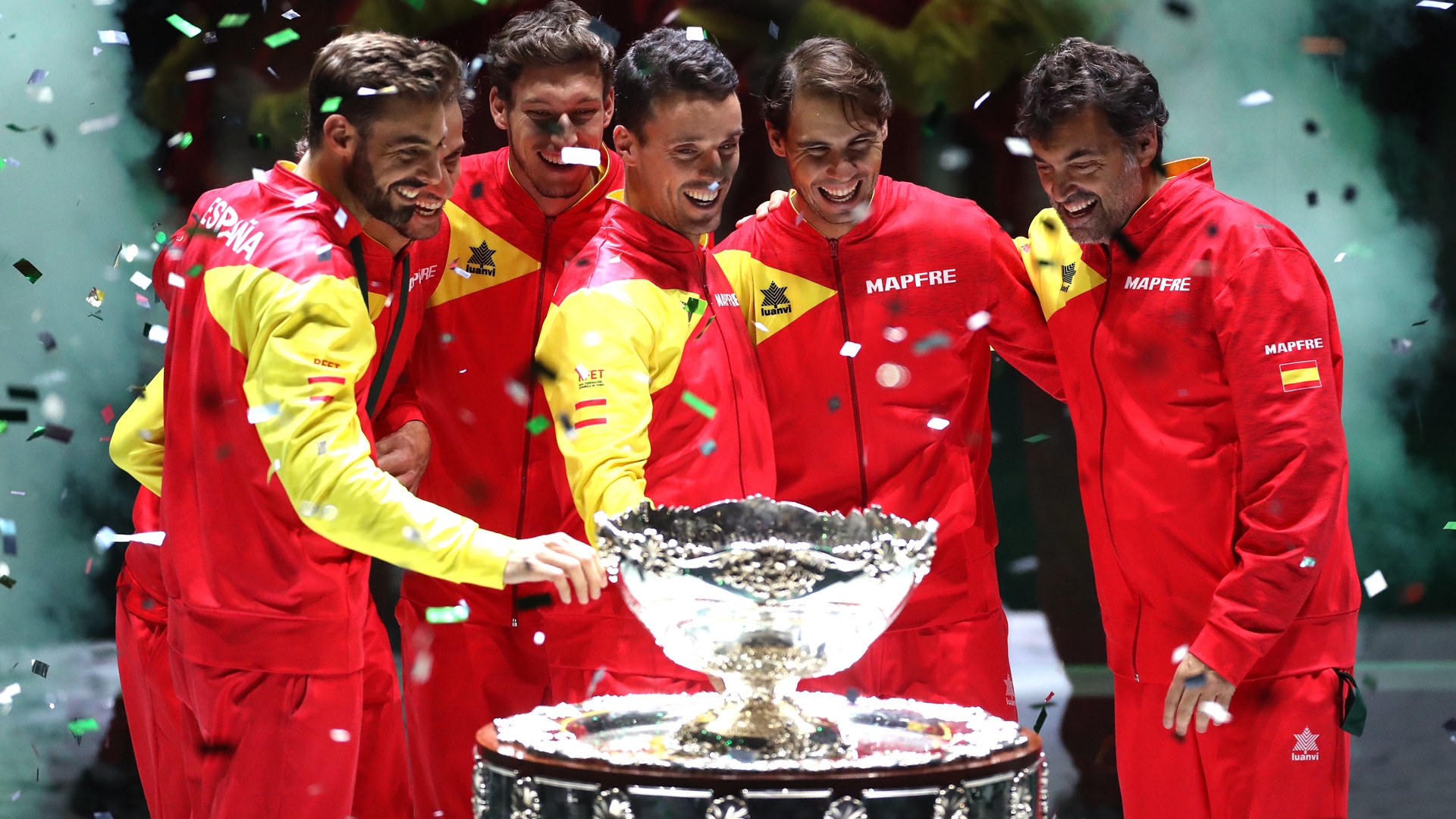 Stefanos Tsitsipas will tackle Rafael Nadal in the final of the Mubadala World Tennis Championship after outlasting Novak Djokovic at the exhibition event in Abu Dhabi.

ATP Finals champion Tsitsipas lost the first set to former world number one Djokovic but rallied to win 3-6 7-6 (7-4) 6-4 and claim another impressive scalp.

Djokovic was 5-1 down in set two but dragged himself back into contention to draw level at 5-5, only for Tsitsipas to win the tie-break.

And having squandered four chances to break in the decider, Djokovic succumbed as Tsitsipas wrapped up the win on his first match point.

An incredible match, and an incredible win! Congratulations to @StefTsitsipas  See you tomorrow for the final #MWTC pic.twitter.com/Zkm2LRoJy2

Tsitsipas’ reward for victory is a final against world number one Nadal, who defeated Karen Khachanov 6-1 6-3 in his semi-final.