Roger Federer will have to overcome world number seven Stefanos Tsitsipas in the semi-finals as he bids to defend his Swiss Indoors title. 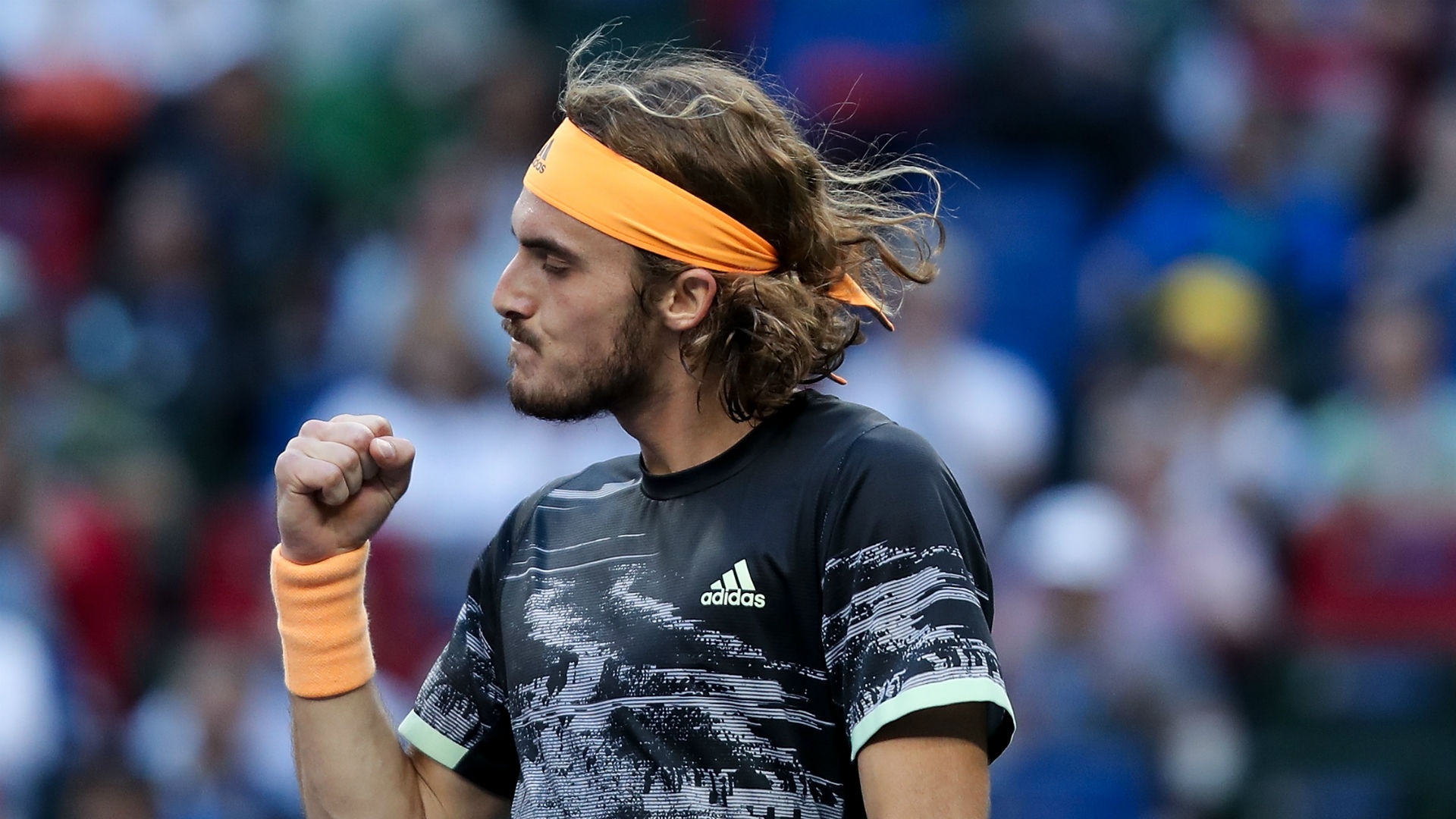 Stefanos Tsitsipas battled past Filip Krajinovic to set up a semi-final with favourite Roger Federer in the Swiss Indoors Basel.

Tsitsipas is already assured of his place in the ATP Finals in London and he will now be aiming to claim the scalp of former world number one Federer, who received a walkover due to Stan Wawrinka’s withdrawal, ahead of next week’s Paris Masters.

Krajinovic was no pushover for the Greek, however, with Tsitsipas initially falling behind before recovering to win 3-6 6-4 6-4.

Despite Tsitsipas cruising through the second set to restore parity, matters looked set to be complicated for the world number seven when he conceded a break early in the decider.

But Krajinovic was unable to capitalise – Tsitsipas holding his nerve and cracking his opponent’s serve once more before wrapping up the win with the first match point on offer.

The 22-year-old American lost to world number 10 Agut at the Shanghai Masters, but inflicted revenge on Friday, inflicting a blow to the Spaniard’s ATP Finals hopes.

With Matteo Berrettini having progressed to the last four in Vienna, Agut is now 130 points adrift of the Italian in the Race to London rankings.

Opelka will go up against Alex de Minaur – a Next Gen ATP Finals qualifier – in the semi-finals, after the Australian overcame Jan-Lennard Struff 6-4 7-6 (7-4) in Friday’s other match.