Andrey Rublev’s fine 2019 came to a disappointing end as Jo-Wilfried Tsonga ended his long wait for an ATP Masters 1000 match. 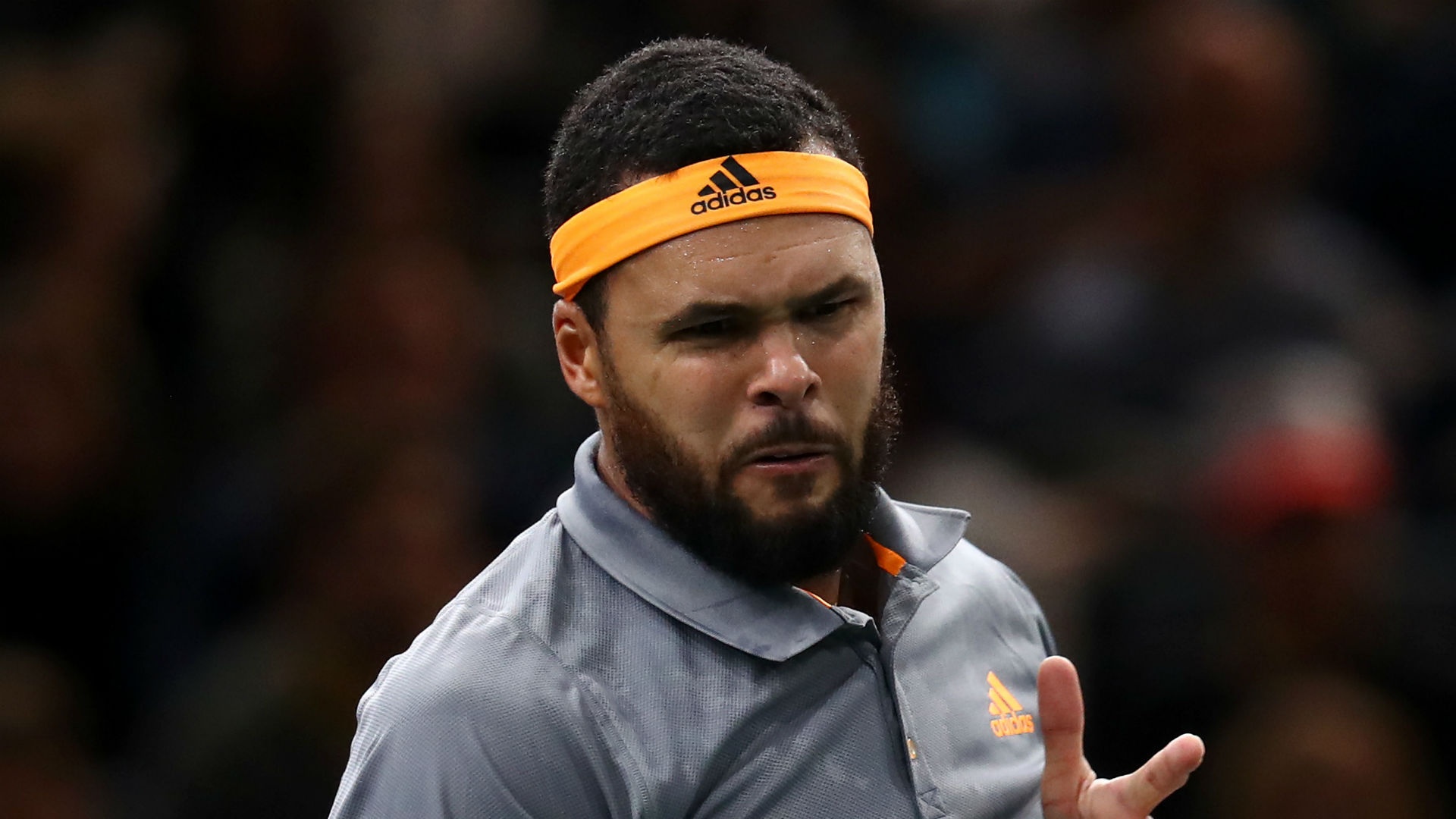 Jo-Wilfried Tsonga made home advantage count as he defeated Andrey Rublev to progress into round two at the Paris Masters.

World number 35 Tsonga, who entered the final ATP Masters 1000 event of 2019 as a wildcard, proved one of the main attractions for fans on day one of the main draw and overcame Rublev 4-6 7-5 6-4 in a gruelling contest that lasted two hours and 23 minutes.

Tsonga’s reward for a first victory in a Masters event in over two years is a meeting with Matteo Berrettini, who broke into the top 10 on Monday and occupies the last of two available ATP Finals spots.

Adrian Mannarino set up a second-round tie with Rafael Nadal, while ATP Finals hopeful Alexander Zverev will go up against Fernando Verdasco, who beat Borna Coric.

Get ready for a R2 clash!

New world number nine Berrettini sits 130 points clear of Roberto Bautista Agut in the Race for London rankings but will have to be at his best if 2008 Paris champion Tsonga can maintain the form he displayed against Rublev.

The Russian has impressed in 2019, winning in Moscow this month after victories over Dominic Thiem, Nick Kyrgios and Roger Federer over the course of the season.

His campaign came to an end with a whimper, though, as Tsonga fought back from behind to claim a first win in a Masters-level match since May 2017.

Rublev only dropped serve three times, but the second such occasion handed Tsonga set two, with an early break in the decider giving the Frenchman the chance to serve out the triumph with a first match point.

Just look at what it means to @tsonga7 !

NADAL NEXT UP FOR MANNARINO

With Roger Federer having withdrawn from the tournament, the path looks clearer for defending champion Novak Djokovic and soon-to-be world number one Nadal to taste success.

Nadal will be taking nothing for granted against Mannarino, though, with the wildcard having made light work of NextGen ATP Finals qualifier Casper Ruud.

Two breaks in each set put Mannarino in command and he duly marched through 6-4 6-2 in one hour and 13 minutes.

It was a perfect day for the French players on Monday, with all those in action making it through. Joining Tsonga and Mannarino in the second round was Chardy, who edged out fellow qualifier Querrey 5-7 6-3 7-5.

In-form Daniil Medvedev awaits Chardy, with the US Open finalist and Shanghai Masters champion aiming to sharpen up ahead of the ATP Finals.

Paire, meanwhile, will go head-to-head with French number one Gael Monfils after a 7-5 6-4 triumph over Dzumhur.