US Open 2019: Below-par Barty crashes out

There will be no US Open quarter-final clash between Ashleigh Barty and Serena Williams after the Australian lost to Wang Qiang. 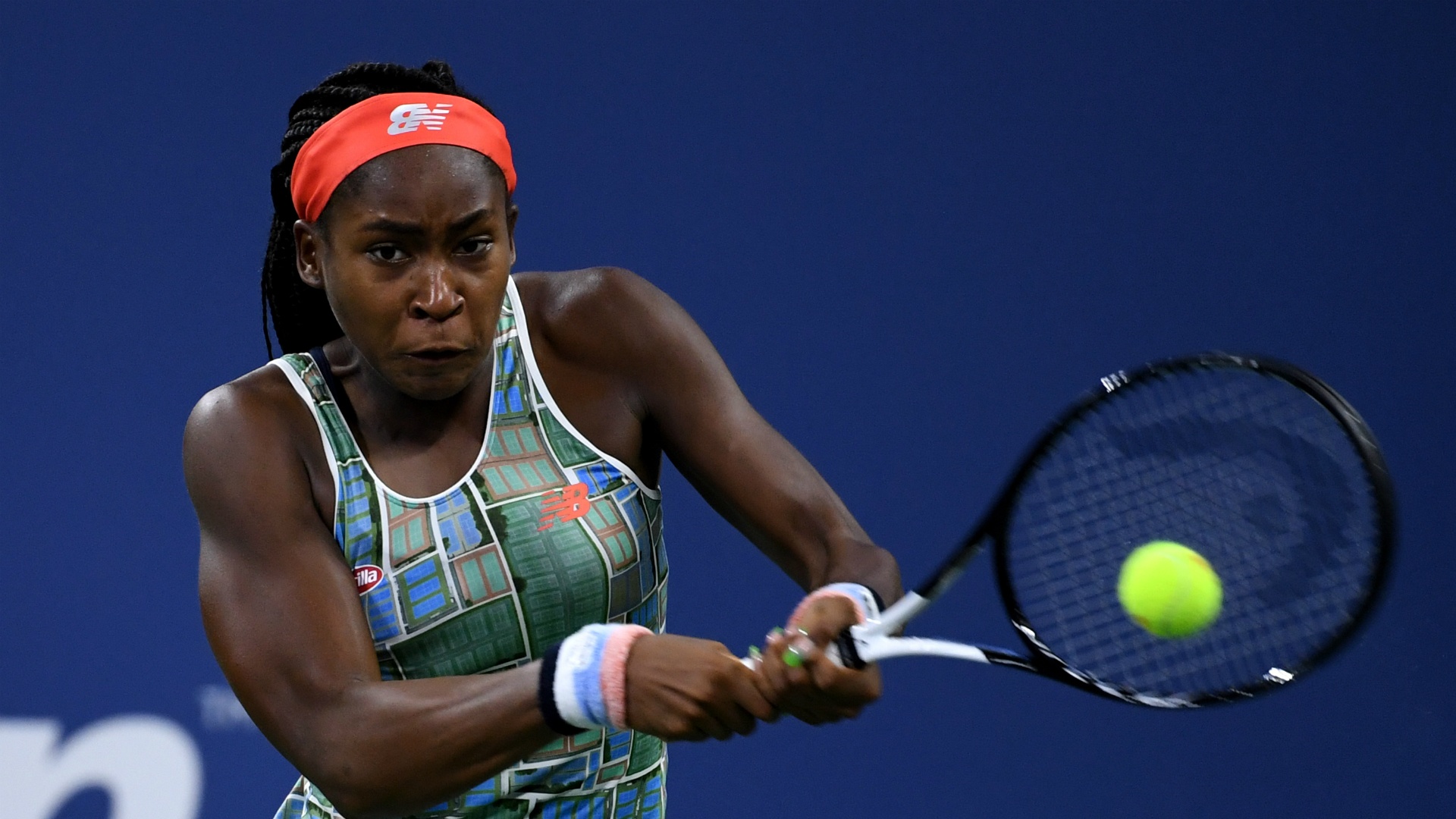 Ashleigh Barty crashed out of the US Open in the fourth round as she suffered a straight-sets defeat to Wang Qiang at Flushing Meadows.

French Open champion Barty had the chance to set up a mouth-watering quarter-final clash against Serena Williams with victory at Louis Armstrong Stadium.

However, the second seed was well below her best in a 6-2 6-4 defeat marked by 39 unforced errors.

She saved four break points in a 10-minute game to hold for 5-3 in the second set and was required to hold off two more as she successfully served out the win in an hour and 22 minutes.

Qiang Wang takes down world No. 2 Ashleigh Barty 6-2, 6-4 and grabs the first spot in the QF’s!#USOpen pic.twitter.com/uGYKbQ1nr8

Asked if she would be doing her homework by watching Williams’ clash with Petra Martic, Wang said: “I think that’s my coach’s homework. I just want to enjoy now.”