The rain came, but so did the famous faces as the US Open began its second week on Monday. 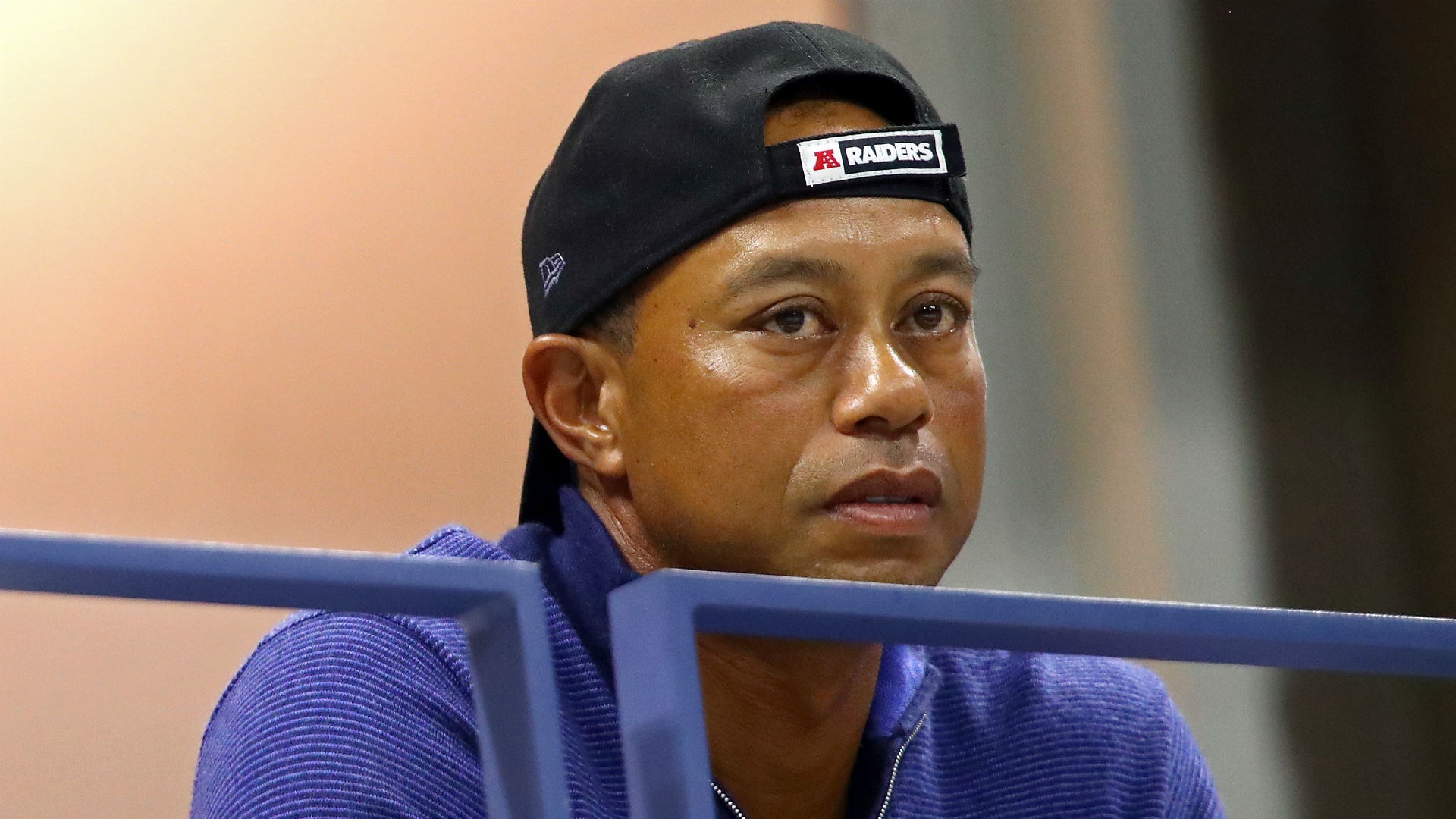 The start of the second week at the US Open was marked by the return of the rain, but it did not dampen anyone’s spirits at Flushing Meadows.

Play on the outside courts was severely delayed as competitors endured a long wait for the weather to clear.

However, the rain was welcomed by one player, who progressed into the last eight with a stunning win.

While the inclement weather was certainly not welcomed by fans, or by players not lucky enough to be playing on show courts, Belinda Bencic was thrilled to see the heavens open.

The Swiss said the indoor feel provided by playing with the roof closed was a significant factor in her being able to get the better of the world number one.

Matches are still suspended and play will not begin before 4:30pm. #USOpen pic.twitter.com/TYRpNc3Dcg

“I wished it was going to rain, so it rained,” Bencic joked at her media conference. “Obviously I wouldn’t have any problem playing outdoors as well because the big stadiums are almost indoors. I played on the outside courts, and it’s just so different.

“Obviously I prefer playing indoors. I don’t know why. It just feels more comfortable and good for me. But definitely such a big stadium and so close, it feels almost as indoors.”

‘MCCOCO’ RUN COMES TO AN END

Caty McNally and Coco Gauff have each enjoyed a memorable US Open. McNally took a set off Serena Williams in the second round while 15-year-old Gauff was the story of the first week with her run to the third round and touching on-court joint interview with Osaka after defeat to the Japanese.

The pair also lit up Louis Armstrong with their second-round doubles win over Kveta Peschke and Nicole Melichar on Sunday, but saw their run ended in emphatic fashion by Victoria Azarenka and Ashleigh Barty.

Azarenka and Barty prevailed 6-0 6-1 in just 48 minutes, marking the first defeat for McNally and Gauff as a doubles pairing after winning 22 consecutive sets.

Gauff and McNally well beaten by Barty and Azarenka, who should prove a formidable pair

What an experience it’s been for both of the American teenagers pic.twitter.com/Wpmjh9C61U

Though the Flushing Meadows experience is over for McNally and Gauff for this year, they intend to keep playing doubles when they can.

“This is only our third tournament together. We play so well together. There’s no reason why we would stop,” McNally said. “I’m really looking forward to playing with her again. Hopefully our tournament schedules work out soon. Whenever we play the same tournament, we’ll play.”

WHAT’S WEST OF WESTEROS? (GAME OF THRONES SPOILER AHEAD)

That was the question posed by Maisie Williams’ character Arya Stark as she set sail for a new adventure at the end of the epic fantasy series.

Judging by Williams’ appearance in Queens today, the answer may be Flushing Meadows.

Williams was one of a raft of famous faces in attendance on Monday. Rafael Nadal had Tiger Woods out of his seat on multiple occasions, while Alec Baldwin and Big Bang Theory actor Jim Parsons also took in his win over Marin Cilic.

Whether it was on or off the court, there was star power everywhere you looked on day eight.