Home » News » US Open 2019: Djokovic in ‘constant pain’ for weeks with shoulder issue

US Open 2019: Djokovic in ‘constant pain’ for weeks with shoulder issue

After ending his US Open defence prematurely, world number one Novak Djokovic spoke of the pain he has dealt with in his left shoulder. 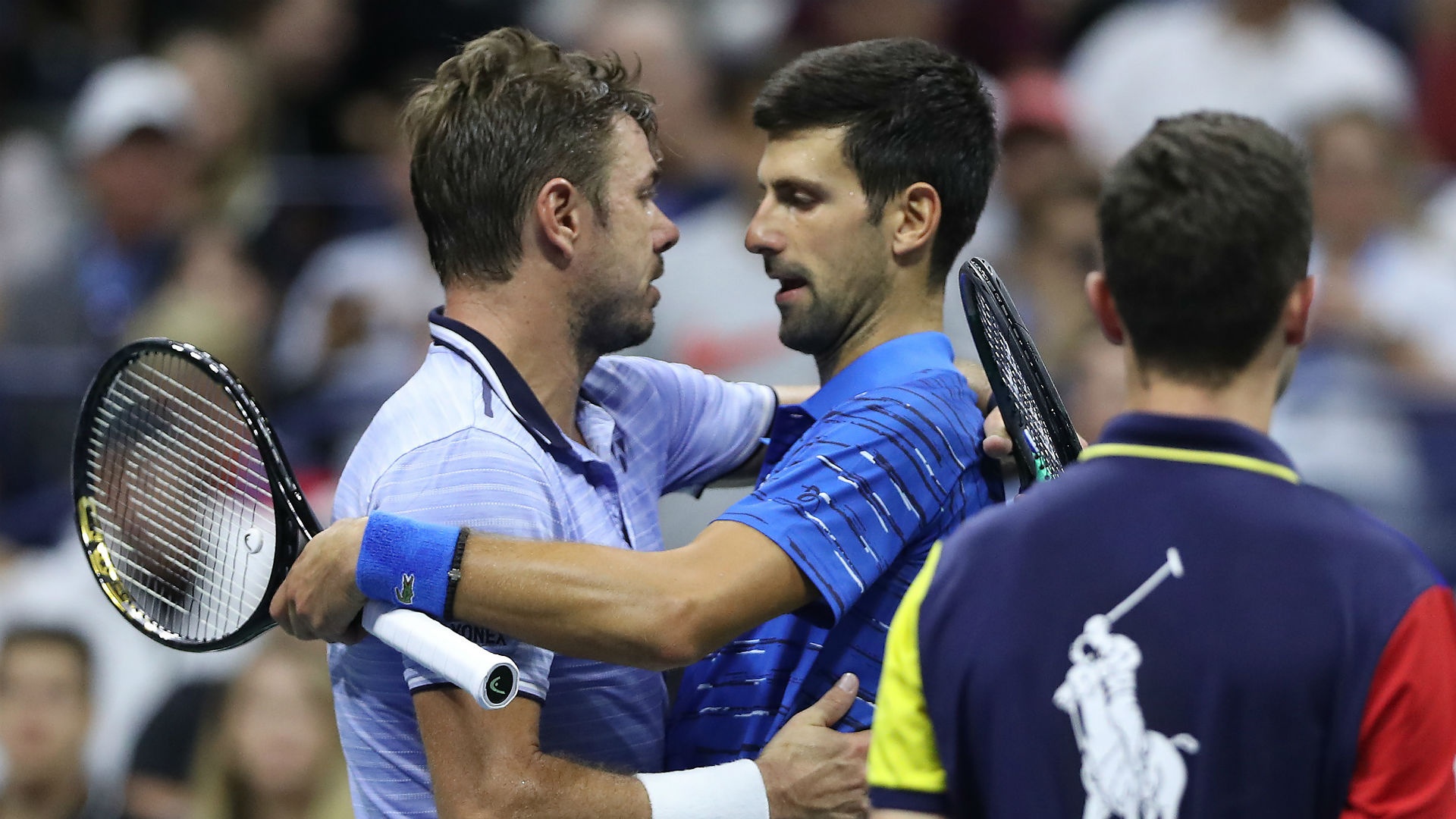 Novak Djokovic revealed he had been in constant pain for weeks after he retired from his US Open fourth-round match with Stan Wawrinka due to a shoulder injury.

Djokovic received massages on his shoulder at several junctures during his second-round meeting with Juan Ignacio Londero at Flushing Meadows.

However, the world number one appeared in much-improved condition in a third-round win over Denis Kudla on Friday, only for the issue to resurface as Wawrinka dictated Sunday’s last-16 clash.

Wawrinka claimed the first two sets 6-4 7-5, with Djokovic receiving treatment prior to the third before conceding defeat following a double-fault that gave the Swiss another break of serve for a 2-1 lead.

After his title defence came to an end, Djokovic told a media conference: “The pain was constant for weeks now. Some days higher; some days with less intensity and obviously taking different stuff to kill the pain instantly. Sometimes it works; sometimes it doesn’t.

“[It’s] very frustrating. Obviously not the first, not the last player to get injured and to, you know, withdraw from one of the biggest events in sport.

“But obviously I just came off the court, so of course it hurts.”

Feel better and see you next year, champ…

Djokovic was booed off by large sections of the Arthur Ashe Stadium crowd upon leaving the court but refused to blame them for doing so.

“Look, I’m not being offended by, you know, [being] mistreated by anybody,” he added. “I don’t really pay too much attention on that.

“I like to respect others. I hope that others can respect me and my decision.

“I’m sorry for the crowd. Obviously they came to see a full match, and just wasn’t to be. That’s all it is.

“A lot of people didn’t know what’s happening, so you cannot blame them. It is what it is.”