US Open 2019: Djokovic losing ground on Federer and Nadal will sting more than shoulder pain

For Novak Djokovic, losing ground in his pursuit of the grand slam singles titles record will sting more than his injured shoulder. 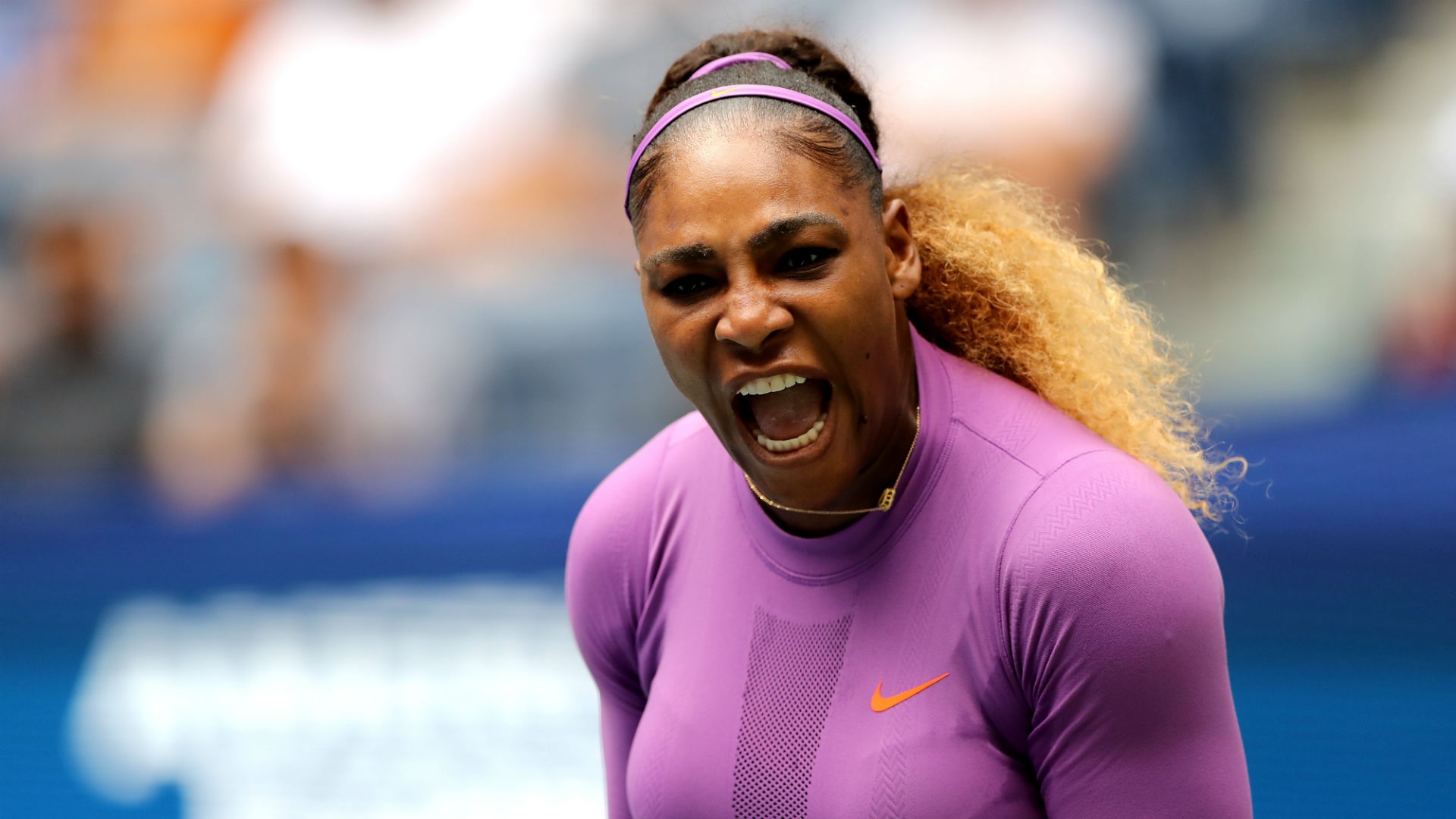 It has been a long road back to the top of men’s tennis for Novak Djokovic, which will have made another betrayal by his body sting all the more on Sunday.

What may be even more painful for the world number one, however, is the realisation he could be about to lose ground in the race for his ultimate goal: the all-time record for men’s grand slam singles titles.

Djokovic has made no secret of his desire to beat Roger Federer’s leading tally, which stands at 20. However, his retirement due to a left shoulder injury after being thoroughly dismantled by Stan Wawrinka in the fourth round of the US Open has made that challenge even harder.

Through his struggles with an elbow problem, Djokovic saw eight slams go by without him lifting any of them, with six shared between Federer and Nadal.

That set him back significantly in his quest to take Federer’s crown as the greatest of all time, and he will know his withdrawal makes it highly likely the Swiss star or Nadal will be collecting the US Open trophy come the end of the second week of proceedings at Flushing Meadows.

Federer and Nadal will be the heavy favourites to contest the final, with the former having the chance to move onto 21 and Nadal the opportunity to pull to within one of him on 19.

Always a pleasure to play with you champ @DjokerNole especially on such a big stage! Never easy to leave court like that, I wish you a speedy recovery!
Positives to take from the match are that i felt very strong and am ready for the quarters, see you guys there! pic.twitter.com/4OZRIYel6k

Djokovic does not believe this latest setback to be a long-term issue – he plans to play in Tokyo in four weeks’ time – and was defiant when asked in his post-match media conference about his dream of catching Federer and Nadal.

“It’s a long road ahead hopefully for me,” Djokovic said. “I hope I can play for many more years. I’m planning to. I mean, I don’t see an end behind the corner at all.

“Now it’s a matter of keeping my body and mind in shape and trying to still peak at these kind of events that are majors and that are the most significant in our sport.”

However, keeping his body in shape has proven easier said than done for Djokovic. This was his sixth retirement at a slam, albeit his first at the US Open, and at 32 it is easy to question just how long he will be able to remain at the highest level given that record of durability problems in majors.

Barring a breakthrough for Daniil Medvedev or perhaps a continuation of the Wawrinka resurgence in New York this week, Djokovic’s task of claiming the slam record will be a more difficult one going into the 2020 season.

Having seen the career of Andy Murray – who is just seven days younger than Djokovic – completely derailed by injury, the Serbian should have an understanding that his time as one of the best in the world can be brought to an end at any moment.

Two sets of thrilling tennis before an unfortunate retirement.

The best from Djokovic vs Wawrinka #USOpen pic.twitter.com/CuwZW4bT9A

By contrast, he will also be encouraged by the manner in which the now 38-year-old Federer has been able to extend his time as a grand slam champion well beyond the expected twilight of his career.

Federer, though, has been able to achieve that by reducing his playing schedule. The 2019 season was the first in which Federer has played the French Open since 2015 and he has only featured in 10 tournaments all year.

Djokovic’s insistence that he plans to play in Tokyo despite saying he has been in “constant pain” for weeks indicates he believes he can continue to have a very busy schedule and compete in grand slams.

His body is telling him otherwise.

The 16-time major winner is not one for giving up, which is what made his retirement against Wawrinka all the more surprising.

However, unless he accepts shifting to a lighter schedule is the best policy as he moves into his mid-30s, Djokovic may have to resign himself to the prospect of his moving to the top of the major pile never coming to pass.