A third five-set victory in four matches proved beyond Alexander Zverev as he lost in the US Open fourth round to Diego Schwartzman. 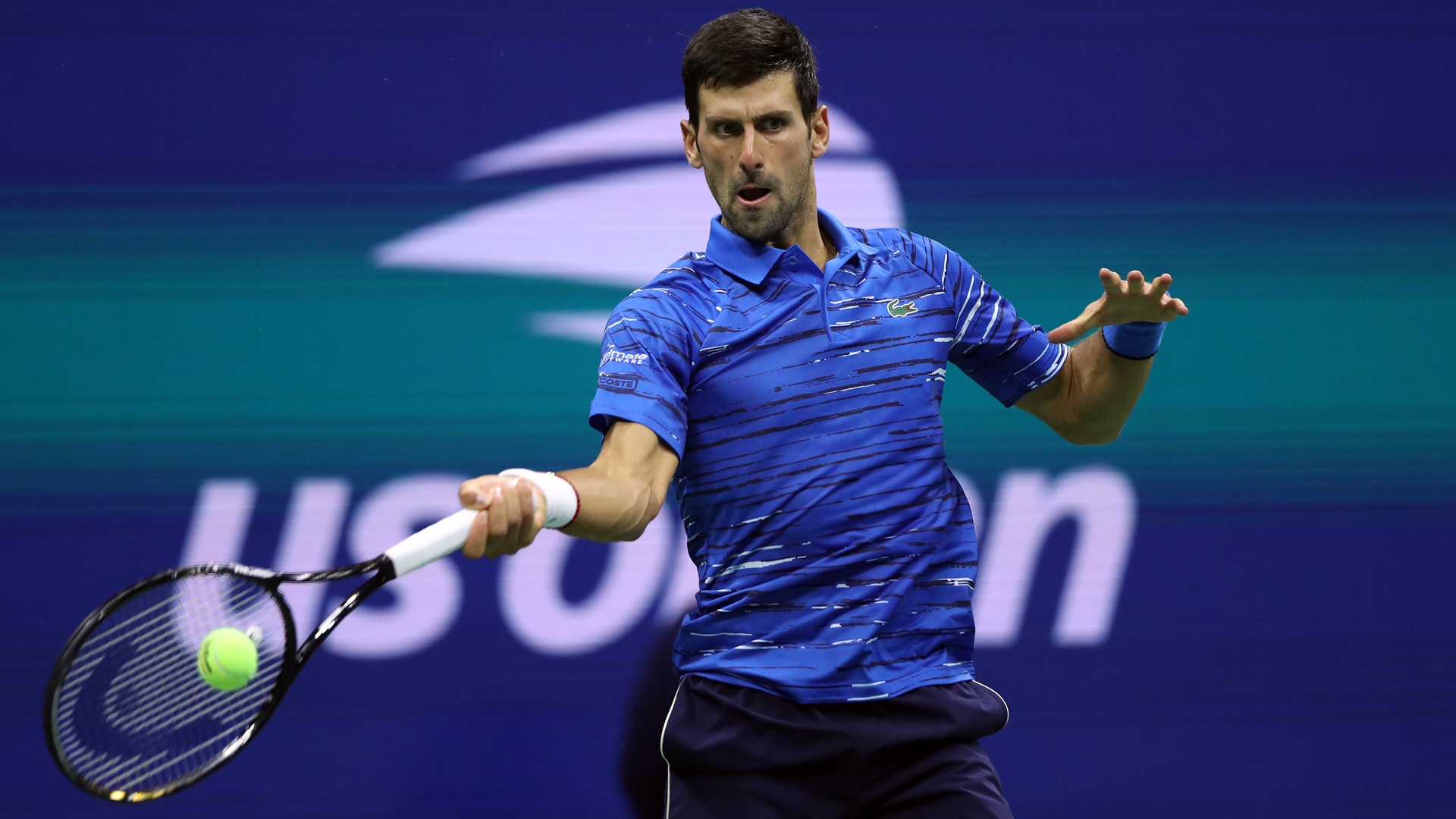 Alexander Zverev was unable to pull off another five-set victory at the US Open as an error-strewn performance condemned him to a fourth-round loss to Diego Schwartzman marked by an umpiring controversy.

Zverev won the first set at Arthur Ashe Stadium in straightforward fashion but fell victim to a tremendous comeback from Schwartzman, who progressed to his second quarter-final in three years at Flushing Meadows.

Schwartzman came through 3-6 6-2 6-4 6-3 in over three hours, demonstrating devastating power off both wings and great touch at the net in a superb showing.

By contrast, Zverev’s display was well below the standard that has seen him become established as one of the best young talents on the ATP Tour.

The 22-year-old has yet to make the breakthrough most expect of him, and his defeat on Monday owed to 65 unforced errors and 17 double faults.

Die-GO! @dieschwartzman defeats Zverev and books his spot in the #USOpen QF!

Zverev was also docked a point that cost him the seventh game of the fourth set, allowing Schwartzman to go up 5-2, after being assessed a second code violation, the German left furious having claimed he did not hear the first.

Schwartzman wrapped up the win with a rasping forehand and will play either Rafael Nadal or Marin Cilic next.

On the prospect of playing Nadal, he told ESPN: “He’s my friend, it’s always great to play against him in quarter-finals of grand slams.”