Grigor Dimitrov had the backing of the crowd in the US Open semi-final, but it was tournament villain Daniil Medvedev who prevailed. 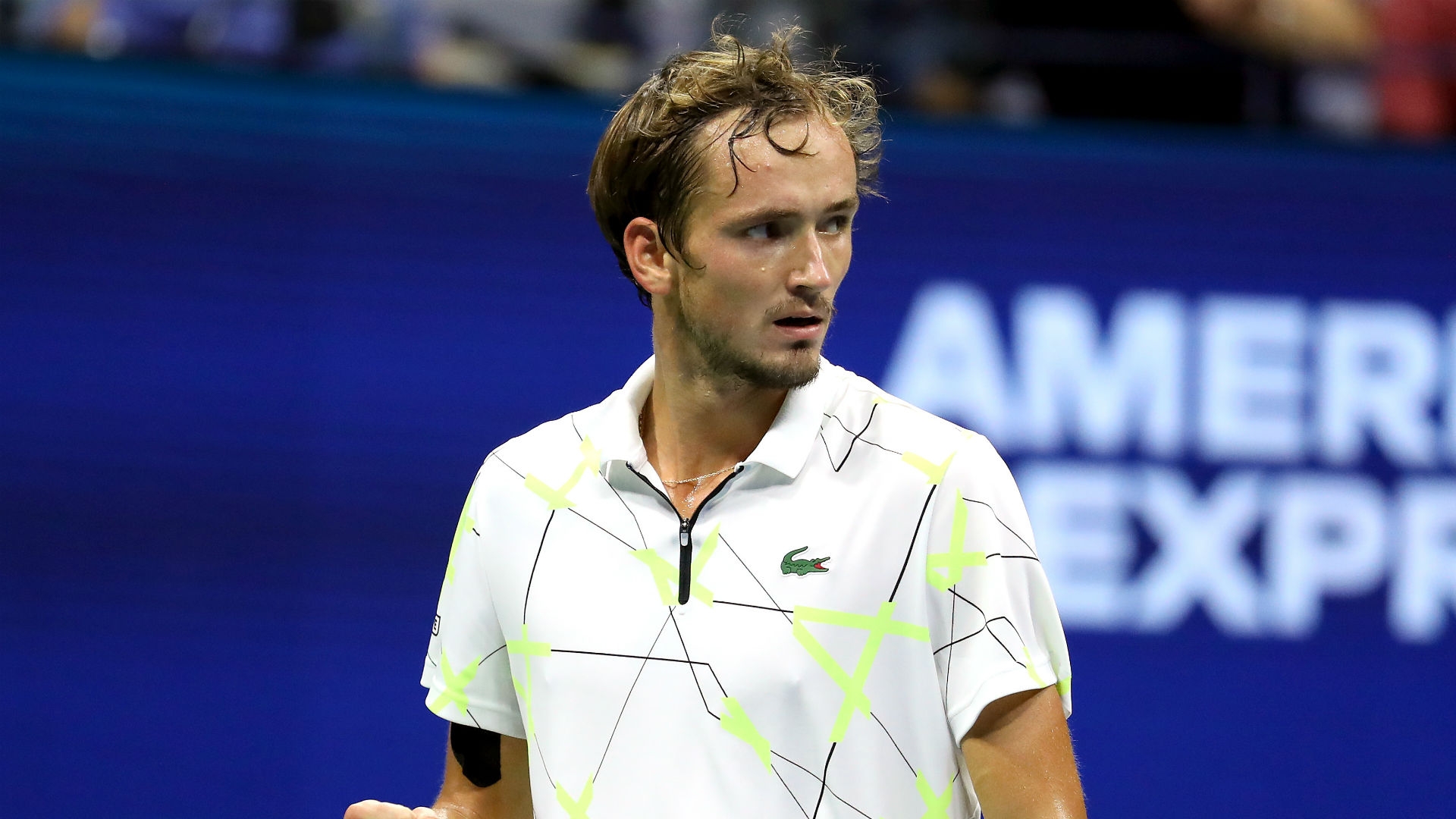 Daniil Medvedev’s incredible US Open campaign will end in the final after he came through a tight tussle with Grigor Dimitrov 7-6 (7-5) 6-4 6-3.

Russian fifth seed Medvedev has relished the role of tournament villain he was cast in after a controversial third-round win in which he aimed a middle-finger gesture to spectators.

Medvedev has continually talked about using the negative energy to fuel him, though it is unfortunate the pantomime jeers have somewhat overshadowed a breakthrough performance from a rapidly rising star on the ATP Tour.

The boos turned to applause after he overcame injury with an unorthodox performance to knock out Stan Wawrinka and reach the semi-finals, where he flustered and frustrated a player who was sensational in eliminating Roger Federer in the last eight.

Dimitrov’s run to the semi-finals was perhaps the most unexpected development of a tournament defined by surprises in New York.

However, he was unable to make any breakthroughs stick against an opponent whose movement suggested he has shaken off his thigh issue on Friday.

Medvedev completed victory in two hours, 38 minutes, with another extremely accomplished performance he will be physically ready for a first grand slam final against either Rafael Nadal or Matteo Berrettini.

See you on Sunday, Daniil…

Dimitrov predictably had the backing of the crowd at Arthur Ashe Stadium but it was Medvedev who emerged inspired and he broke to love in the first game before then surviving two break-back points.

Medvedev was unable to withstand pressure two games later, however, as Dimitrov struck with a forehand pass. The Bulgarian had an opportunity to take the opener, but a set point went begging as he clattered a forehand into the net cord and wide.

That set up a tie-break in which both players were shaky on serve and Dimitrov’s tightness was obvious as he sent a forehand into the net and then another beyond the baseline to give Medvedev victory in the shoot-out.

The pair traded breaks to start the second set before a backhand pass gave Medvedev another and a 3-1 advantage.

Medvedev again immediately allowed Dimitrov to get back on terms, though, a rasping forehand securing the fourth break of an engrossing second, which went the way of the Russian when he nailed a backhand pass to bring up a set point that saw the three-time grand slam semi-finalist hit a limp backhand into the net.

It was an error that took the air out of the stadium and Medvedev refused to let his grip on the contest slip.

A fading Dimitrov ballooned long to surrender what proved the decisive break in the third, the 28-year-old saving two match points but unable to erase the deficit as Medvedev confidently served it out with the experience of a major champion, which he will become with a repeat performance on Sunday.