US Open 2019: Mixed day for Williams sisters as Barty progresses 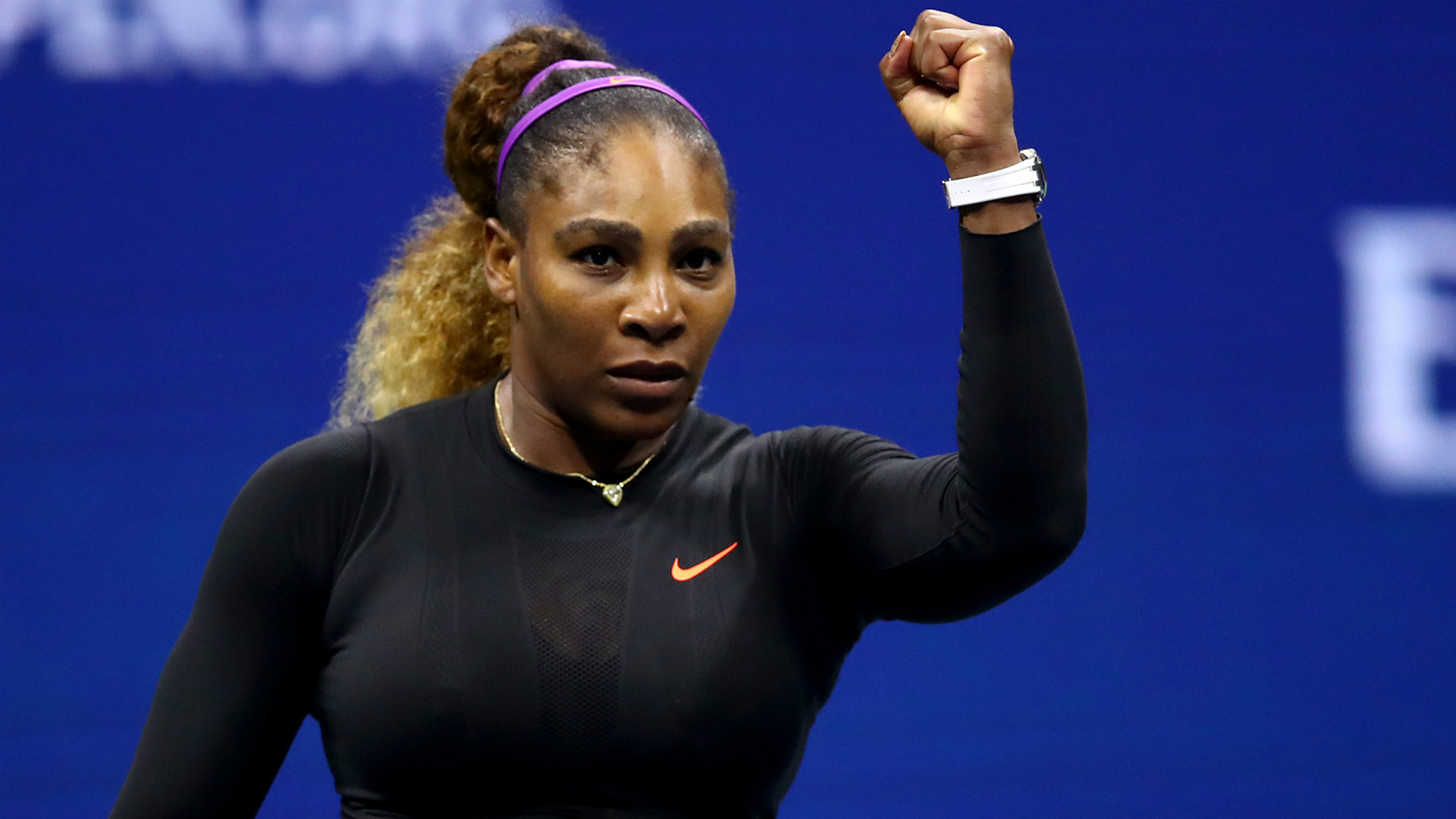 Serena Williams moved through at the US Open but sister Venus was sent packing as rain wreaked havoc in New York.

Only five women’s singles matches were completed at Flushing Meadows, where poor weather conditions prevented play on uncovered outside courts.

Venus could not make it two from two for the Williams family, while second seed Ashleigh Barty advanced to the third round.

Williams dropped the first set against her 17-year-old opponent, but the eighth seed eventually improved to 19-0 in the US Open second round.

.@serenawilliams gets tested by McNally, but moves on at the @usopen!

The 37-year-old American superstar hit 32 winners and 10 aces, while winning 81 per cent of her first serves.

Elina Svitolina booked her spot in the US Open third round for the fifth successive year after defeating Venus Williams 6-4 6-4.

Svitolina – the fifth seed – needed almost two hours to see off Williams in a second-round blockbuster.

Seven-time grand slam champion and 39-year-old Williams was asked about her future and plans for the remainder of the year.

“I mean, [it] was a great match. It was well-contested and it was great to have the crowd behind me,” she told reporters. “It was just a really magical atmosphere.

“I did a lot of things right today. A lot of great things to build on. I missed Asia the last couple of years, so I’d love to head on over and play some more matches.”

Madison Keys equalled her career-best winning streak by topping Zhu Lin 6-4 6-1 in the second round.

Runner-up in 2017, Keys made it eight consecutive victories after claiming her fifth WTA title at the Western & Southern Open in Cincinnati.