Coco Gauff saw her US Open campaign ended by Naomi Osaka, who looked every inch a player ready to defend her title. 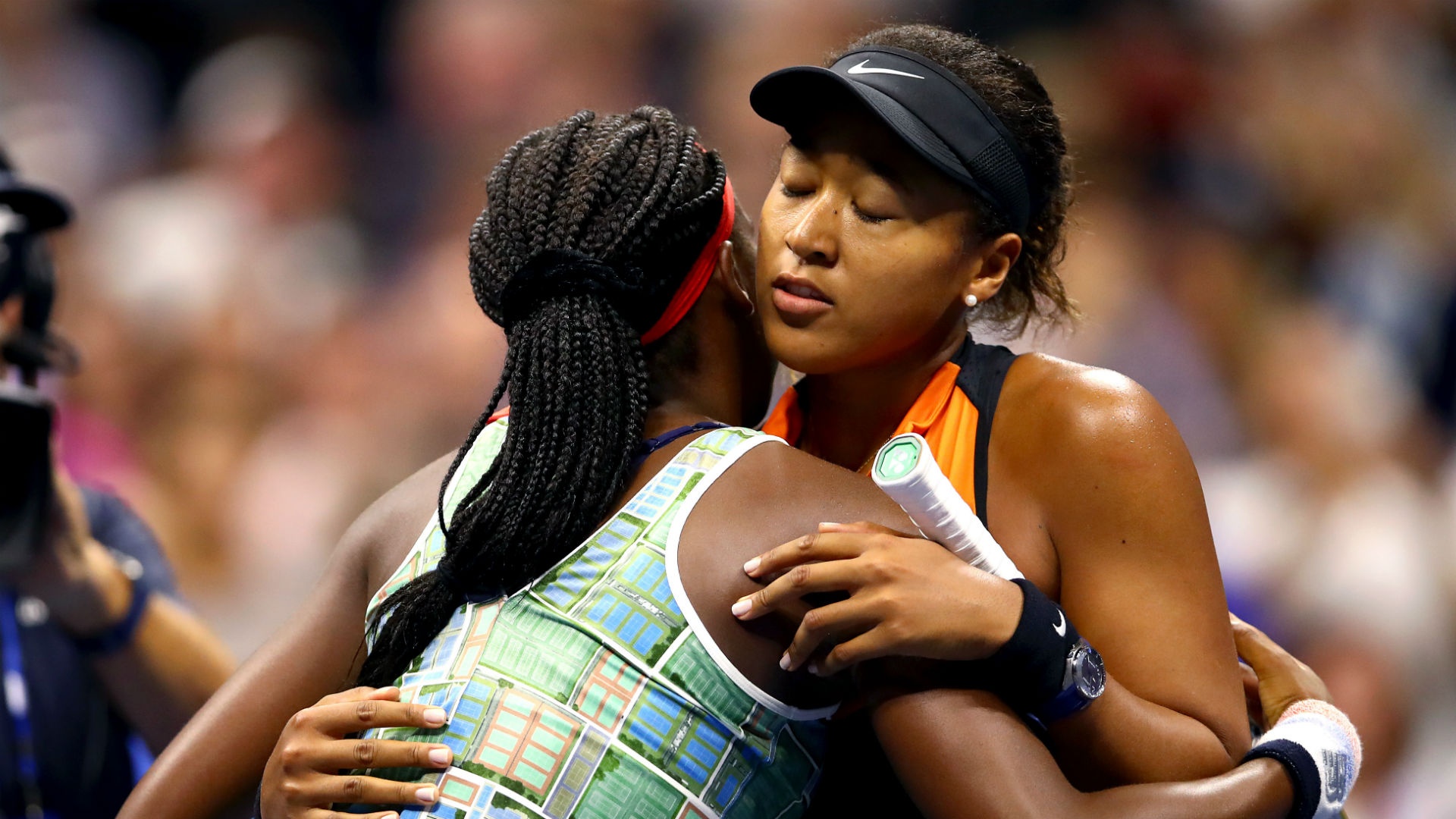 After capturing the imagination of the tennis world by progressing to the fourth round of Wimbledon as the All England Club’s youngest qualifier, Gauff captivated the home crowds at Flushing Meadows to reach the third round and set up a dream meeting with Osaka on Arthur Ashe Stadium.

However, defending champion and world number one Osaka was always going to present a significantly greater challenge than Anna Blinkova and Timea Babos.

While Gauff looked far from daunted by the occasion, she was unable to cut out the double faults and unforced errors that were a feature of her two engrossing victories, and Osaka was much more ruthless in punishing them.

While Osaka was not quite at her best but, at the scene of her maiden grand slam triumph that was marred by Serena Williams’ dispute with umpire Carlos Ramos, she looked every inch a player ready to retain her crown in more fitting circumstances.

Osaka needed only 65 minutes to set up a meeting with 13th seed Belinda Bencic in the round of 16 in New York.

The 21-year-old set out her stall right from the off, a fantastic forehand winner helping her bring up break point in the second game, on which Gauff double-faulted.

Falling 3-0 behind seemed to spark Gauff into life, though both players struggled for consistency as the set ended with four breaks in the final six games.

Osaka did a tremendous job of stretching the parameters of Gauff’s movement by working the angles magnificently, but she will have been frustrated by a series of sloppy games on serve.

That run was ended as she closed the set out and Osaka refused to take her foot of the gas as she dished out a bagel in the second.

Complete control at the moment @Naomi_Osaka_ gets the double break lead in the 2nd set…#USOpen pic.twitter.com/GcPeCmRc8p

Osaka used deep drop shots to get Gauff in trouble in the opening game of the second, the Japanese pirouetting in delight after she produced outstanding reflexes at the net to bring up break point.

Gauff promptly sent down another costly double fault and there was no way back for the American after Osaka held from 15-40 down and then broke again for a 3-0 lead.

The teenager was unable to get on the board in the second, with that fact doing a disservice to the part she played in an absorbing, albeit one-sided contest, that will surely be just the first of many more battles to come.