A straight-sets win over Petra Martic potentially came at a cost for Serena Williams, who rolled her right ankle in the second set. 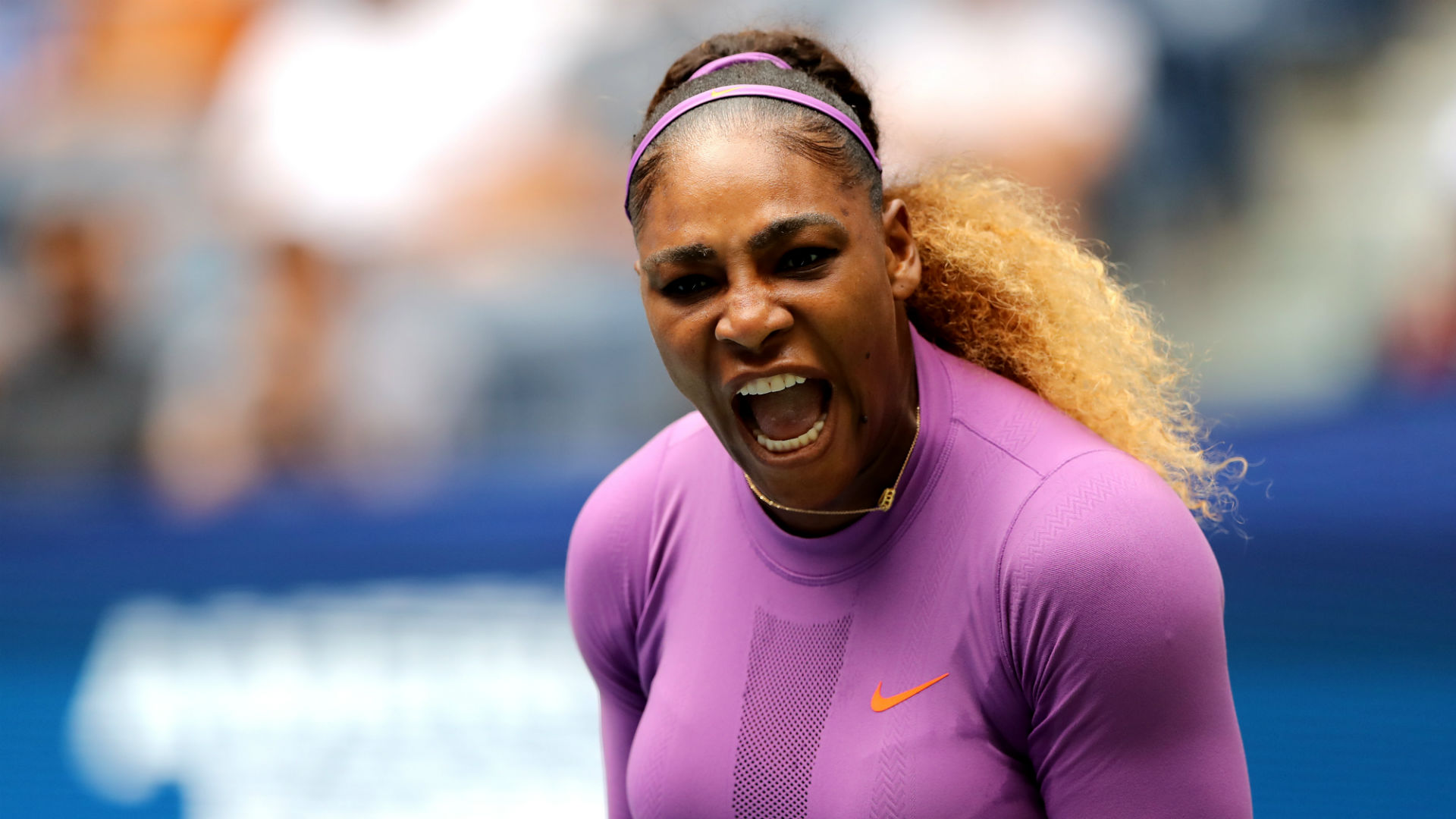 Serena Williams suffered a worrying injury scare as she overcame Petra Martic to reach the quarter-finals of the US Open for the 16th time.

Last year’s runner-up in the women’s singles, who has endured a number of fitness issues in 2019, rolled her right ankle in the second set inside Arthur Ashe Stadium on Sunday.

The painful-looking incident did not prevent Williams from winning the next two points to break serve, and she duly completed a 6-3 6-4 victory after undergoing treatment during a medical timeout.

However, it remains to be seen whether the six-time US Open champion will be fully fit for her last-eight match against Wang Qiang on Tuesday, when she will seek to record a 100th match win at Flushing Meadows.

Martic, the 22nd seed, showcased plenty of imagination and shot-making ability on a rare show-court outing, but the underdog understandably struggled to handle her opponent’s power and appeared to lose her focus after Williams’ slip at the net.

Williams, who turns 38 later this month and first won the title at Flushing Meadows 20 years ago, certainly did not have things all her own way in the opening set.

However, after being broken from 40-0 up in the opening game, the veteran gradually seized control, her relentlessly aggressive approach reaping rewards.

Having moved 5-3 up when Martic stumbled on the baseline, a fired-up Williams had to save two break points before she took a leaf out of the Croatian’s book with a drop-shot winner that sealed the set.

At that point, things looked routine for the eighth seed, but her subsequent fall sparked a dramatic change of atmosphere inside Ashe, with Williams immediately looking downcast as she got back to her feet.

“It affected me a little mentally,” said the home favourite in her on-court interview. Nevertheless, she won the next two points to break and looked to be moving well as she wrapped up victory after heavy strapping was applied to her right foot.

Williams, whose win came two years to the day after the birth of her daughter, will now hope the slip leaves no lasting impact as she continues her latest bid to equal Margaret Court’s record of 24 grand slam singles titles.