Home » News » US Open 2019: Wawrinka could see Djokovic was in trouble

US Open 2019: Wawrinka could see Djokovic was in trouble

Despite having an idea he was playing a wounded Novak Djokovic, Stan Wawrinka was still surprised by his opponent’s retirement in New York. 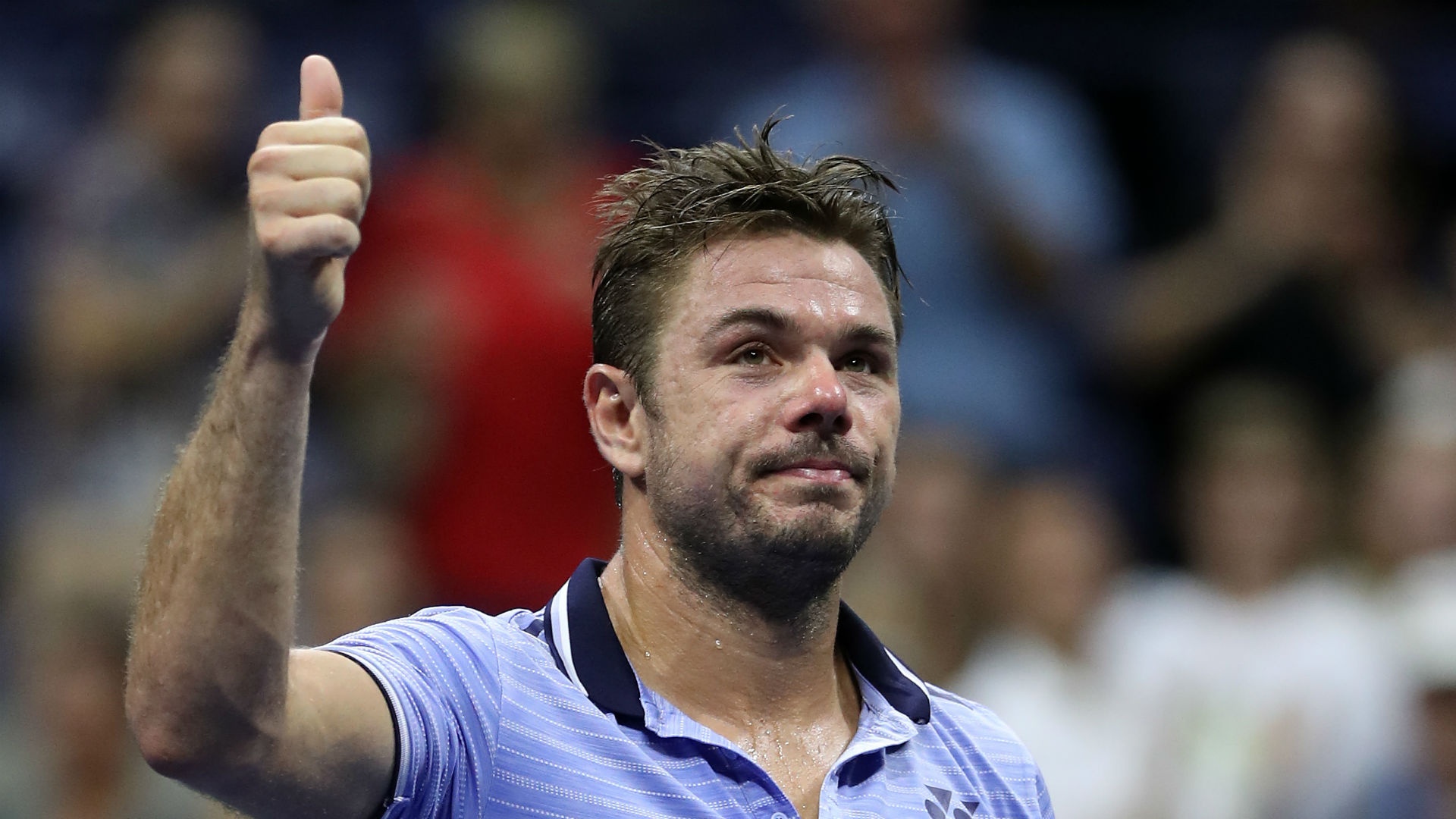 Stan Wawrinka could see Novak Djokovic was struggling with his shoulder but was still surprised the world number one retired from their fourth-round match at the US Open.

Wawrinka produced a superb performance at Arthur Ashe Stadium, taking the first two sets 6-4 7-5 and leading 2-1 in the third before Djokovic succumbed to his shoulder problem on Sunday.

Djokovic double-faulted to gift Wawrinka a break early in the third set, before which the Serb had received treatment on the shoulder that hindered him in a second-round clash with Juan Ignacio Londero.

That prompted defending champion Djokovic to concede the match, giving Wawrinka a place in the quarter-finals, where he will face Daniil Medvedev.

Asked if he could sense something wrong with Djokovic in a rematch of the 2016 final won by the Swiss, Wawrinka told a media conference: “For me, my sense, I was feeling good on the court. I was playing well.

“The more the match was going, better I was playing, I was hitting really hard the ball. I was feeling great on the court. That’s the most important.

“For sure I could see some little thing that he was in trouble. But I was most likely, most of the time, focused on myself because I know how well he can fight.

“I know how well he can come back. Doesn’t matter how he’s feeling on the court, and that’s what I was focusing on.”

“Yeah, it was,” Wawrinka said when asked if the retirement was a shock. “It’s always a surprise, for sure, when you play a champion like him.

“You always expect to play against the best of Novak. I saw he wasn’t feeling great, but again, it was a surprise, for sure.”

Respect between two US Open champions

Djokovic was booed by large sections of the Arthur Ashe Stadium crowd as he left the court, a turn of events that also had Wawrinka taken aback in New York.

“[I’m] always surprised when you play the number one and you hear the fans booing him when he had to retire, that’s for sure,” he added.

“He’s a good friend. I know him really well. He’s [an] amazing champion, and if he has to retire, it’s not the best for a tennis player to have to leave the court like that.”

Wawrinka will likely have the crowd on his side against Medvedev, who has revelled in boos during his last two matches after being seen to direct a middle-finger gesture to the crowd in his third-round meeting with Feliciano Lopez.

Three-time grand slam champion Wawrinka understands how Medvedev can feed off negative energy, saying: “For sure I understand how you can get from any atmosphere. That’s why you play.

“I understand the enjoyment of that, not only in positive but also in negative. You always look for something, and that’s going to be interesting.”