Serena Williams starts the 2020s on the brink of a record-equalling 24th major, while the battle to be the leading man is very much on. 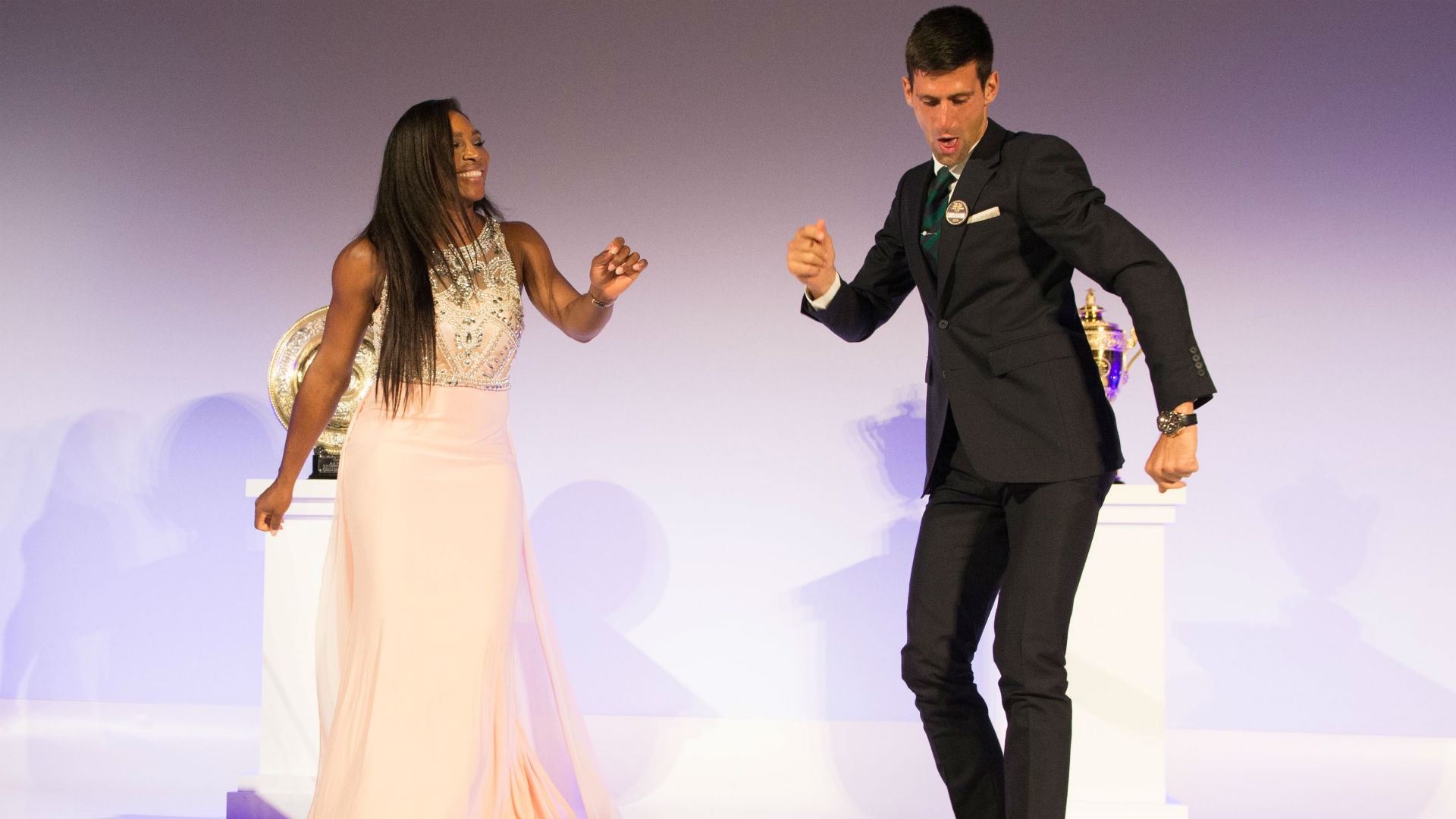 Novak Djokovic led the way in a decade of dominance in men’s tennis but it was a very different story in the women’s game, as 20 different players claimed grand slam titles.

Djokovic won all but one of his 16 majors in the previous 10 years, with Rafael Nadal adding 13 to his tally to move just one adrift of Roger Federer’s record haul of 20.

Only six men were grand slam champions in the past decade; Federer on five occasions, Stan Wawrinka and Andy Murray securing three apiece and Marin Cilic winning the 2014 US Open.

It has been much more difficult to predict which women will land the big prizes in the game, summed up by the fact there were four different winners in 2019.

We look back at how the leading lights have measured up in the 2010s and take a glimpse at what might unfold in the next 10 years.

Sit back and enjoy the maestro at work

Here’s the best of @RogerFederer this decade! pic.twitter.com/cSWH67dnOm

RAFA CLOSING IN, SWEET 16 FOR DJOKOVIC

Nadal won three of the four majors in 2010 and added another two this year, further trimming Federer’s advantage.

World number one Nadal only failed to win the French Open twice in the decade, while Djokovic was a six-time Australian Open champion and scooped a quintet of Wimbledon crowns.

Federer has been stuck on 20 grand slam triumphs since going back-to-back in Australia in 2018, with the most recent seven won by either Djokovic or Nadal.

Not since Wawrinka’s success at Flushing Meadows in 2016 has a player other than Nadal, Djokovic or Federer won a men’s grand slam singles title.

SERENA WINS A DOZEN, BUT SHORT OF COURT

Williams confirmed her status as one of the all-time greats by winning a further 12 major singles titles since the turn of the decade.

The 38-year-old has remained on 23 since defeating her sister, Venus, when she was pregnant in the 2017 Australian Open final.

Williams has lost all four major finals since the birth of her daughter, Alexis Olympia, including the past two against Halep and Andreescu at Wimbledon and in New York respectively.

Don’t call it a comeback, I’ve been here for years

Take a look at our Top 10 returns of the decade… pic.twitter.com/oTDUhPIsNr

ONUS ON NEXT GEN MEN TO STEP UP

While there had been concerns over what was to come with so many legends heading towards, or already in, the twilight of their careers, exciting talent has emerged in both the men

While there were concerns over what was to come with so many legends heading towards, or already in, the twilight of their careers, exciting talent has emerged in both the men’s and women’s game.

Canadian teenager Andreescu capped a breakthrough season by winning the US Open, while world number one Barty is only 23 and the likes of Halep still have plenty of time on their side.

With Federer aged 38, Nadal 33, Djokovic 32 and Murray – hoping to work his way back up the rankings after recovering from hip surgery – also in his 30s, there will be a changing of the guard in the next decade.

Stefanos Tsitsipas gave another example of his huge potential by winning the ATP Finals title, while Dominic Thiem has been beaten by Nadal in the past two French Open finals.

Daniil Medvedev, Alexander Zverev, Felix Auger-Aliassime and Denis Shapovalov will also be hoping to come of age in the 2020s.