All four semi-finalists in the Tianjin Open are unseeded after Magda Linette, Yulia Putintseva and Dayana Yastremska crashed out. 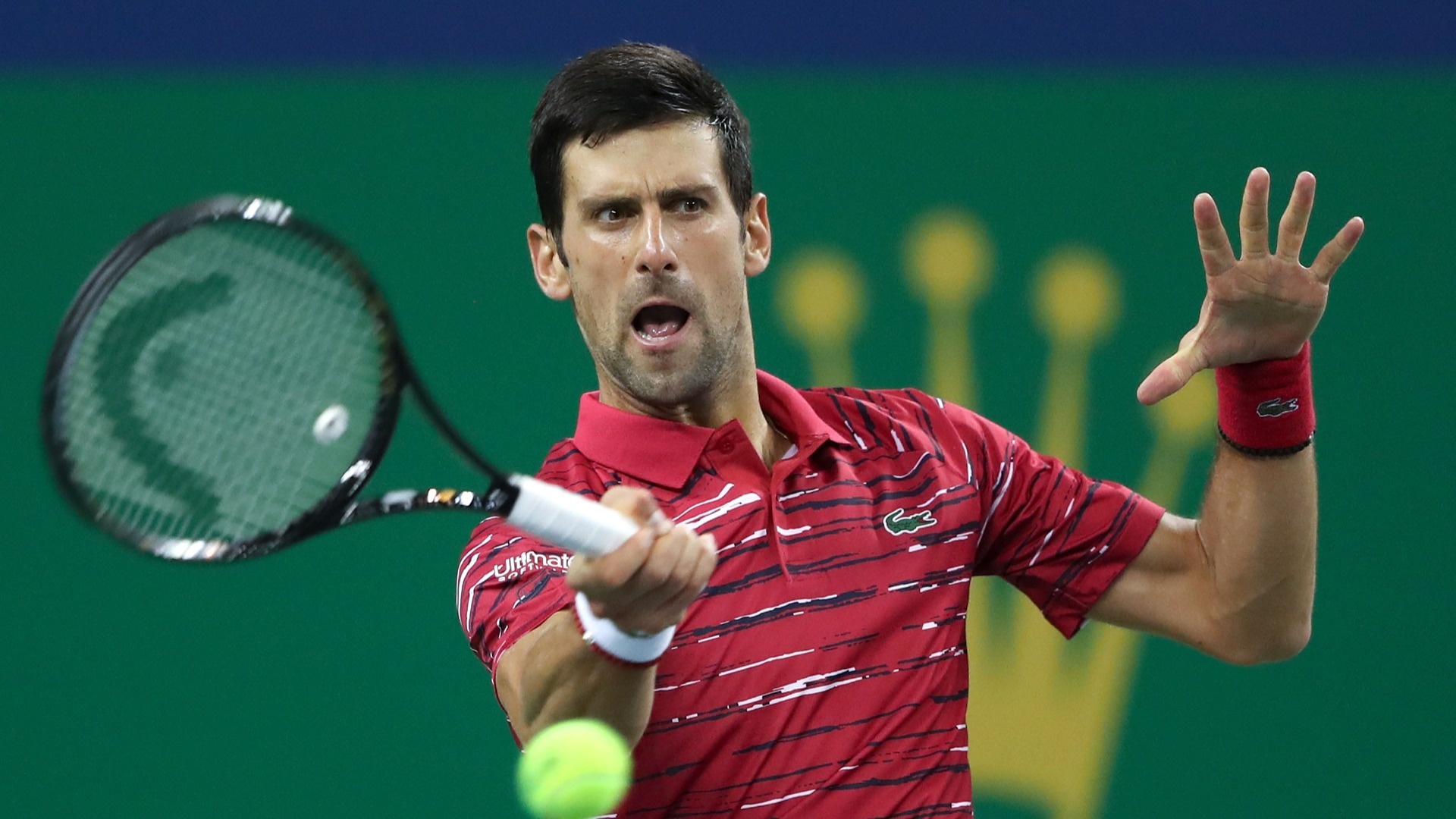 Heather Watson continued her surprise run at the Tianjin Open by beating Magda Linette to reach the semi-finals after saving four match points on Friday.

World number 125 Watson was taken the distance after seeing a match point come and go in the second set and forced a tie-break after Linette had four chances to wrap up the quarter-final.

The unseeded Watson eventually prevailed by securing a ninth mini-break in the final set and will face Veronika Kudermetova in the last four.

Jabeur will come up against Rebecca Peterson with a place in the final at stake following the Swede’s 6-7 (5-7) 6-4 6-2 success against home hope Wang Yafan.

Defeating Putintseva 7-6(5), 7-6(4) to book a place in the @TianjinOpen semifinal! pic.twitter.com/7AKLfZw5yz