Roger Federer will not face the familiar foe of Stan Wawrinka as planned after the latter withdrew from the Swiss Indoor Basel. 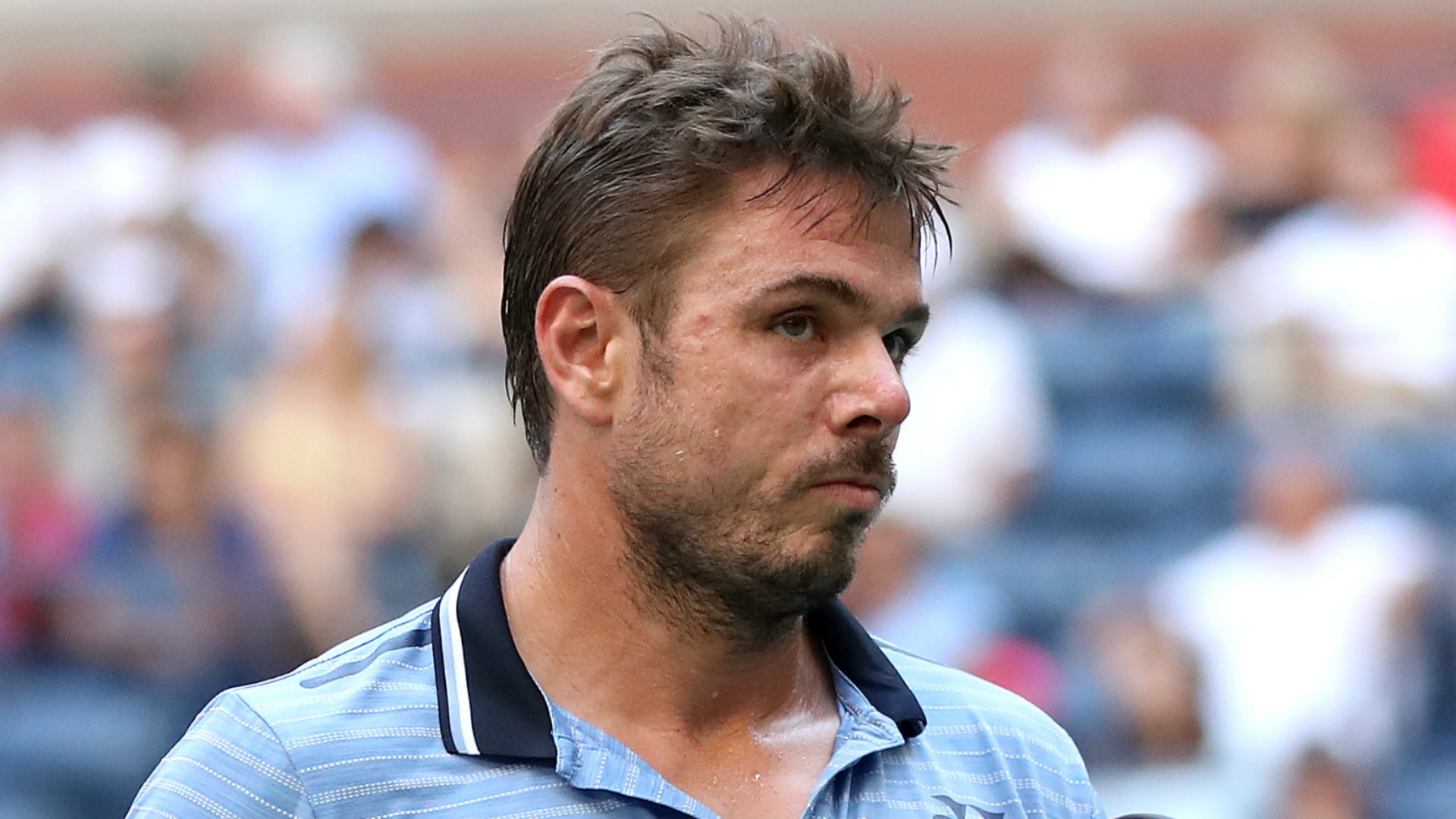 Stan Wawrinka has been forced to pull out of a dream home quarter-final against Roger Federer at the Swiss Indoors Basel due to a back injury.

The seventh seed Wawrinka displayed plenty of grit to dispatch of Frances Tiafoe 6-3 3-6 7-5 on Thursday and was set to meet Swiss great Federer in the last eight.

However, Wawrinka – a losing finalist to Andy Murray at last week’s European Open – will not be able to take to the court to face Federer for a 27th time.

“The bad news is that I will have to retire,” he said.

“I had some trouble with my back in the last game. I’m sure I cannot make it for tomorrow [Friday]. I will pull out.”

Stan Wawrinka has been forced to withdraw from the #SwissIndoorsBasel QF due to a lower back injury.

Third seed Stefanos Tsitsipas had to fight back to avoid an upset against Ricardas Berankis, the Greek recovering to seal a 6-7 (4-7) 6-2 6-4 triumph.

Filip Krajinovic is up next after he upset fifth seed Fabio Fognini 6-2 6-4, while Roberto Bautista Agut needed three sets to defeat Richard Gasquet.