World number eight Kei Nishikori is set to return to action at the ATP Cup in January after undergoing surgery on an elbow injury. 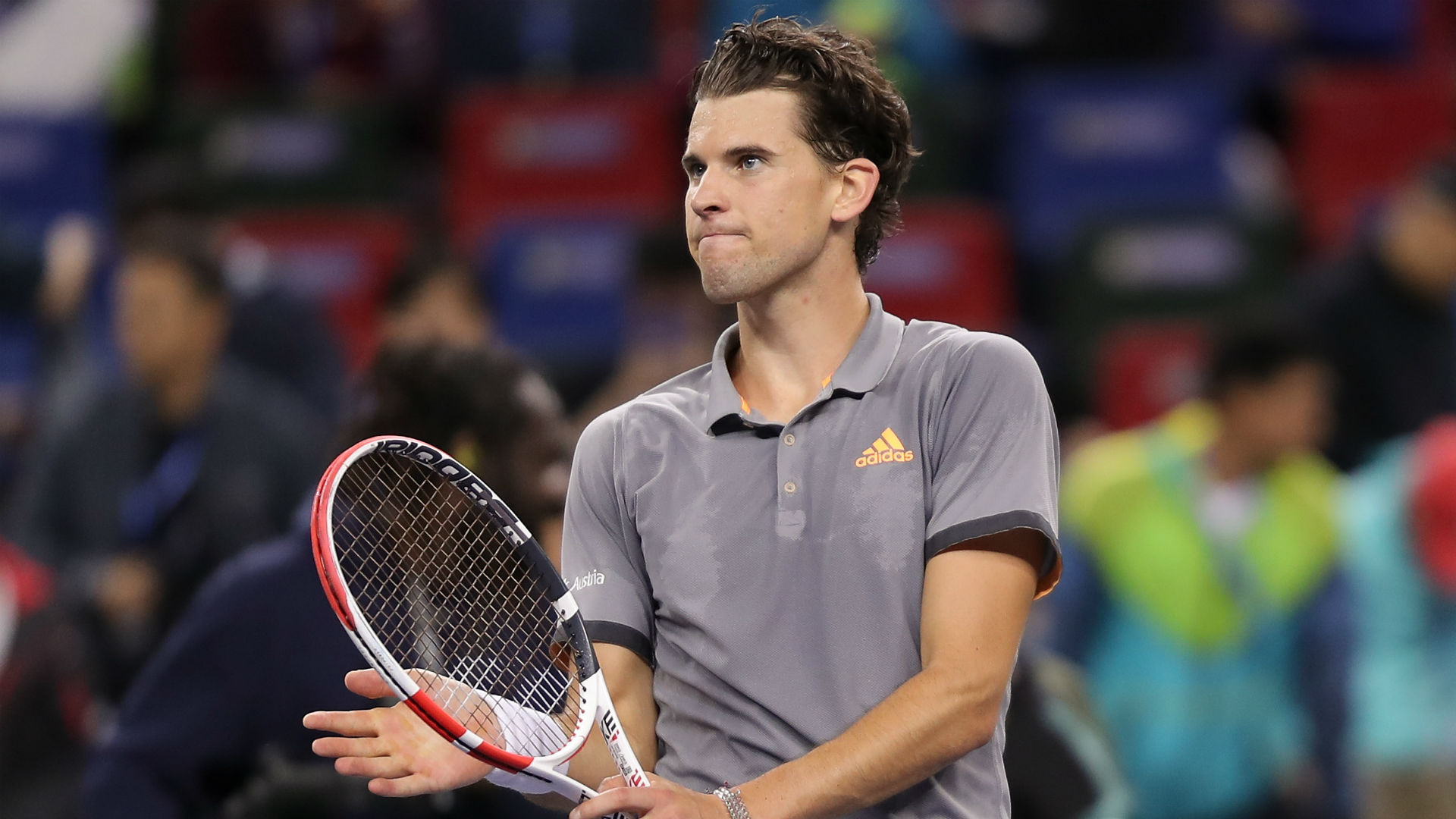 Kei Nishikori has undergone surgery on an elbow injury which ended his 2019 season early, the ATP Tour has confirmed.

The world number eight cut his season short due to a problem with his right elbow, having not competed since going out to Alex de Minaur in the third round of the US Open in August.

Nishikori, who recently parted ways with long-term coach Dante Bottini, won the Brisbane International title after beating Daniil Medvedev in the final in January, though that was his only final appearance of 2019 as the 29-year-old made it to the last eight at the Australian Open, French Open and Wimbledon.

Japanese number one Nishikori is expected to make his comeback at the inaugural ATP Cup in January in Perth, representing his country alongside Yoshihito Nishioka.

After 9 years of working together literally day in and day out, I have decided it is time for a new voice. I am forever grateful for Dante’s contributions to my career and we will obviously remain very close friends. I appreciate so much the last 9 years and our friendship pic.twitter.com/zpC8dj17y9